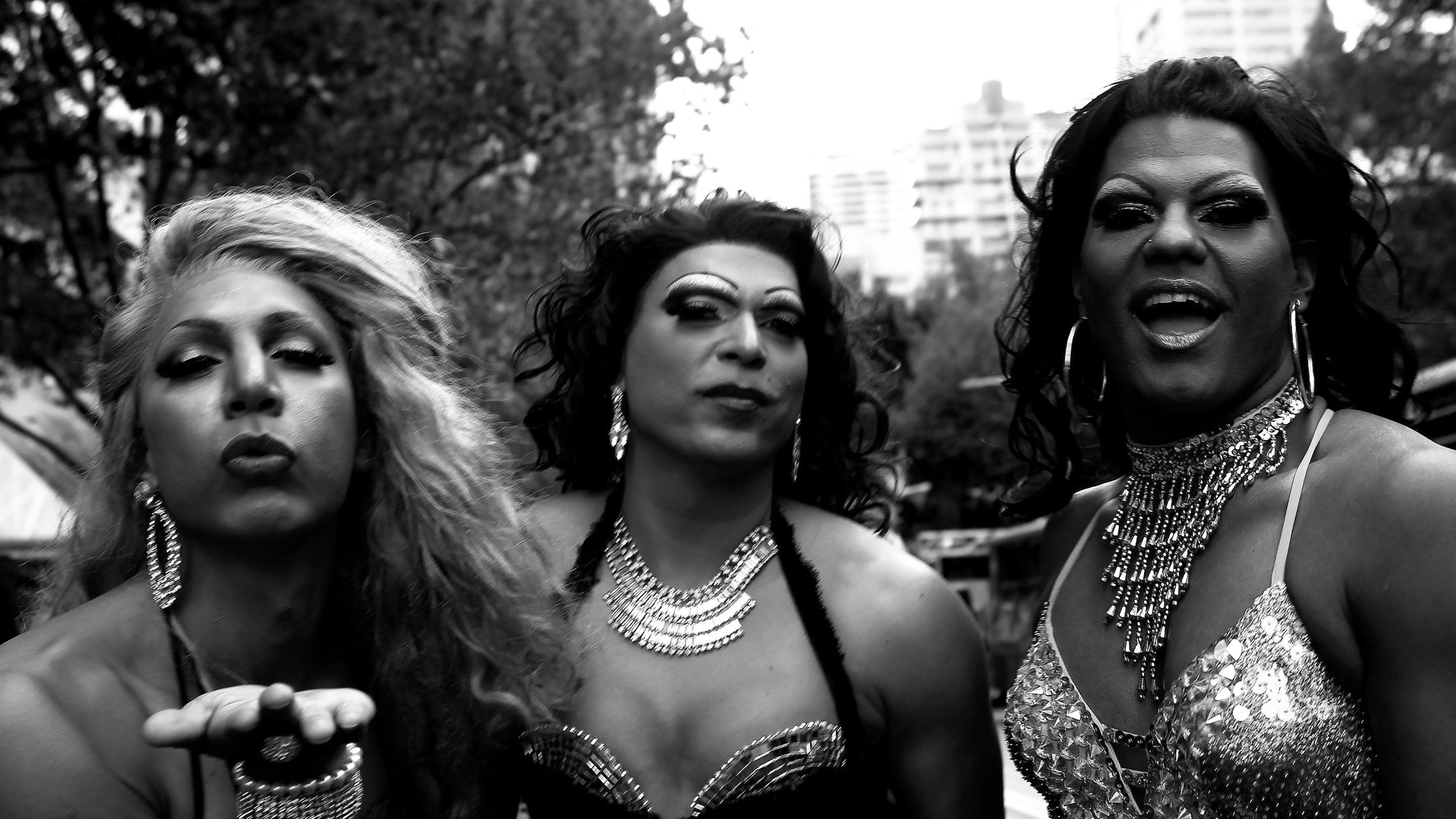 The urgent states of our contemporary lives are laden with unresolved past anxieties and hidden layers of the supernatural. NIRIN is about to expose this, demonstrating that artists and creatives have the power to resolve, heal, dismember and imagine futures of transformation for re-setting the world. Sovereignty is at the centre of these actions, and shines a light on environments in shadow. I hope that NIRIN gathers life forces of integrity to push through often impenetrable confusion. 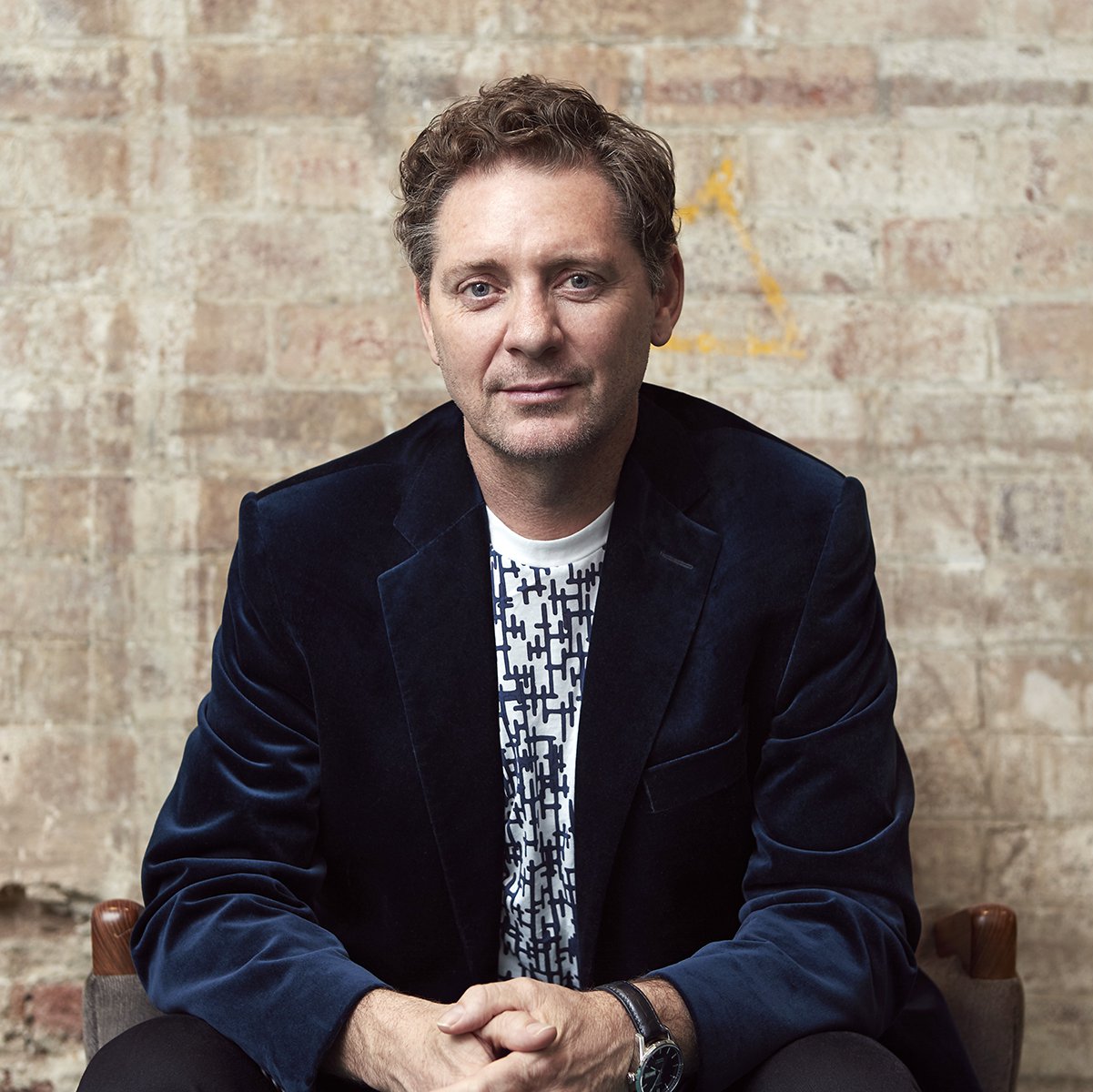 Brook Andrew is an interdisciplinary artist who examines dominant narratives, often relating to colonialism and modernist histories. Through museum and archival interventions and curatorial projects, he aims to make forgotten stories visible and offer alternative pathways for interpreting history in the world today. Drawing inspiration from vernacular objects and the archive he travels internationally to work with communities and various private and public collections.

His recent research includes an ambitious international comparative Australian Research Council project Representation, Remembrance and the Memorial, responding to the repeated high-level calls for an Australian national memorial to Aboriginal loss and the frontier wars. In 2017, Brook Andrew was the recipient of the prestigious Smithsonian Artist Research Fellowship (SARF) and in 2016 was appointed Photography Residencies Laureate at the Musée du quai Branly, Paris. In 2014 Brook worked closely with the collections of the Museo Nacional Centro de Arte Reina Sofia, Museo de América and Museo Nacional de Antropología for the exhibition 'Really Useful Knowledge' curated by WHW at the Museo Nacional Centro de Arte Reina Sofia.

He curated TABOO in 2012/13 at the MCA Sydney. This was presented alongside a demanding public debate program called Blakatak that included esteemed First Nation creatives and was devised in conversation with John von Sturmer, a social anthropologist with a distinguished career in Aboriginal studies.