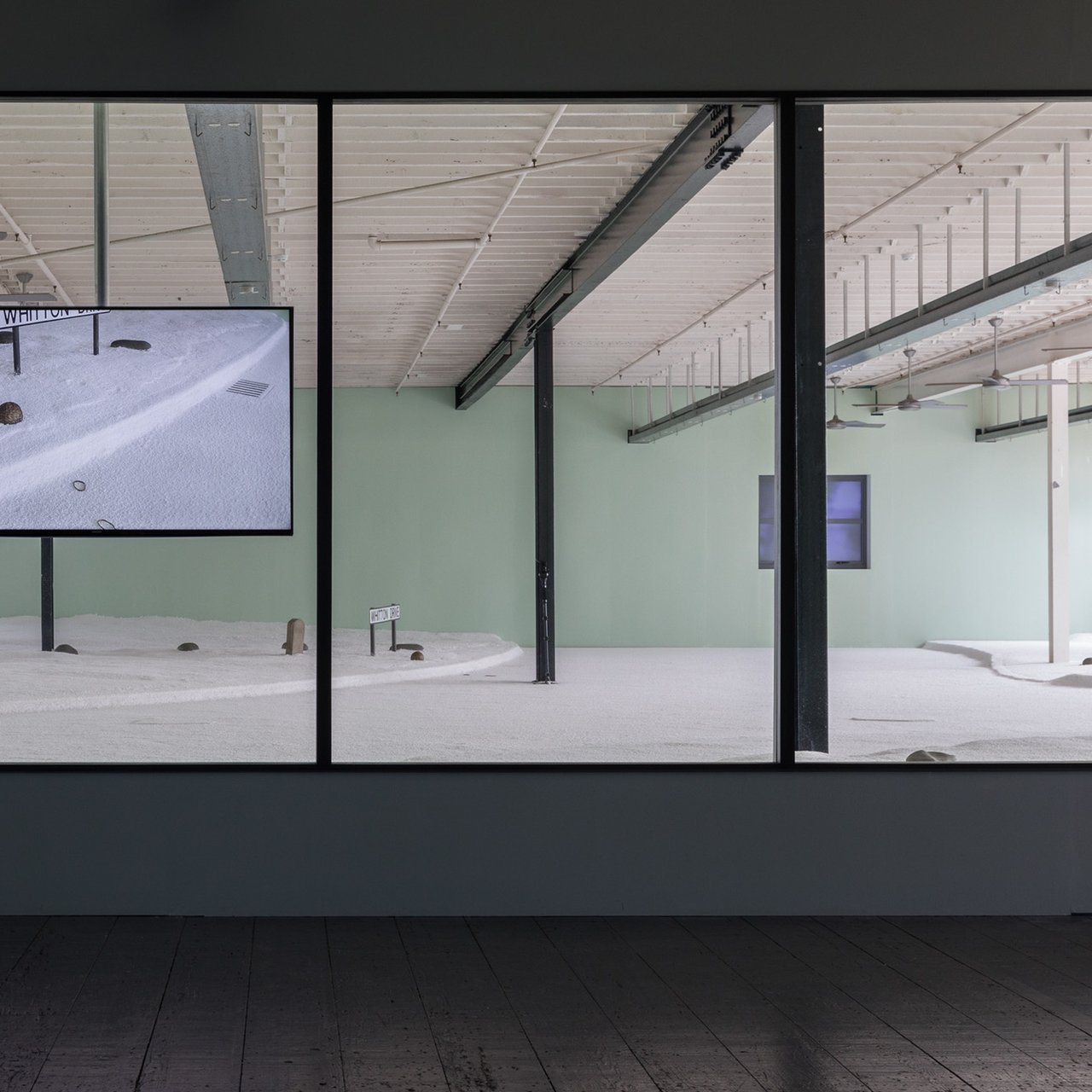 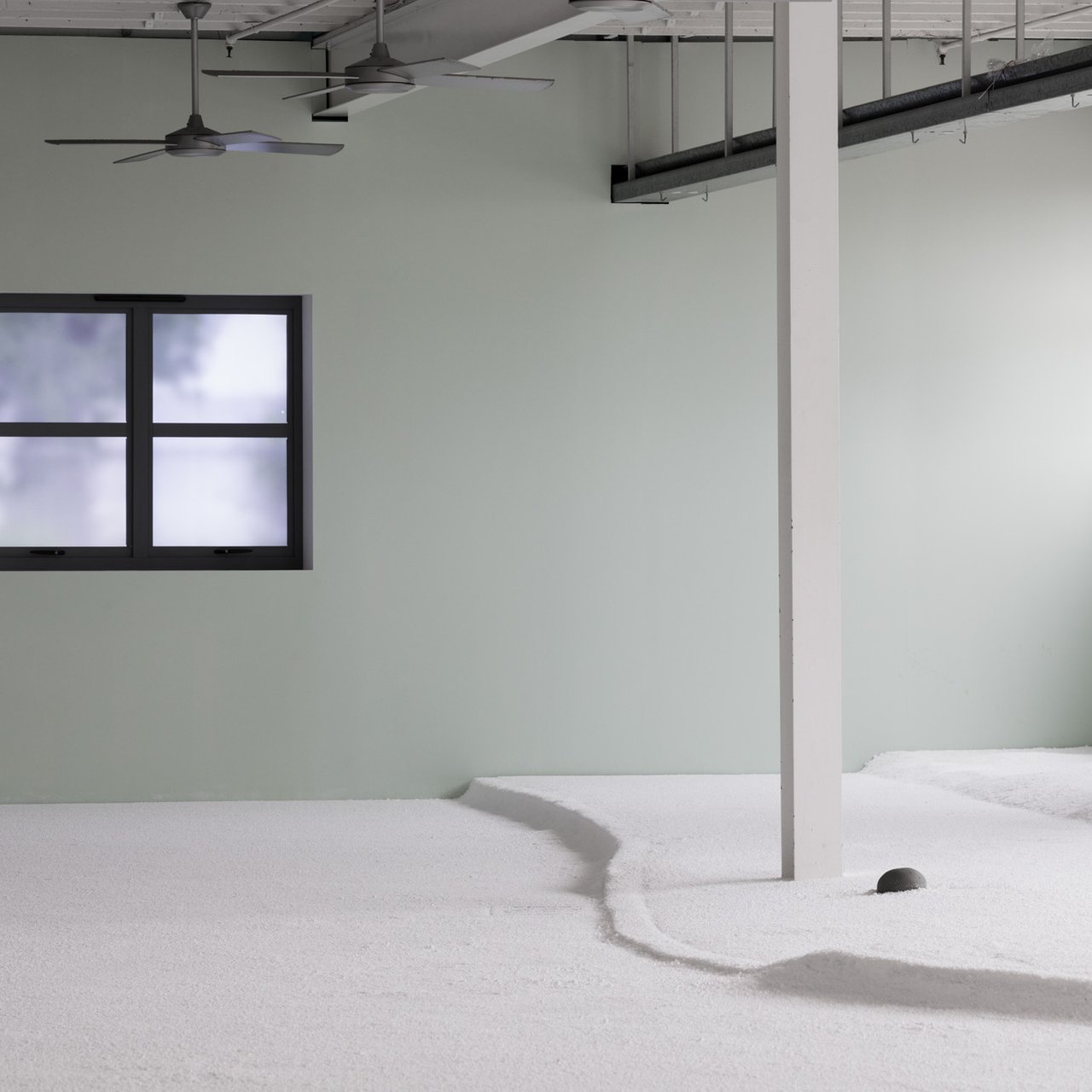 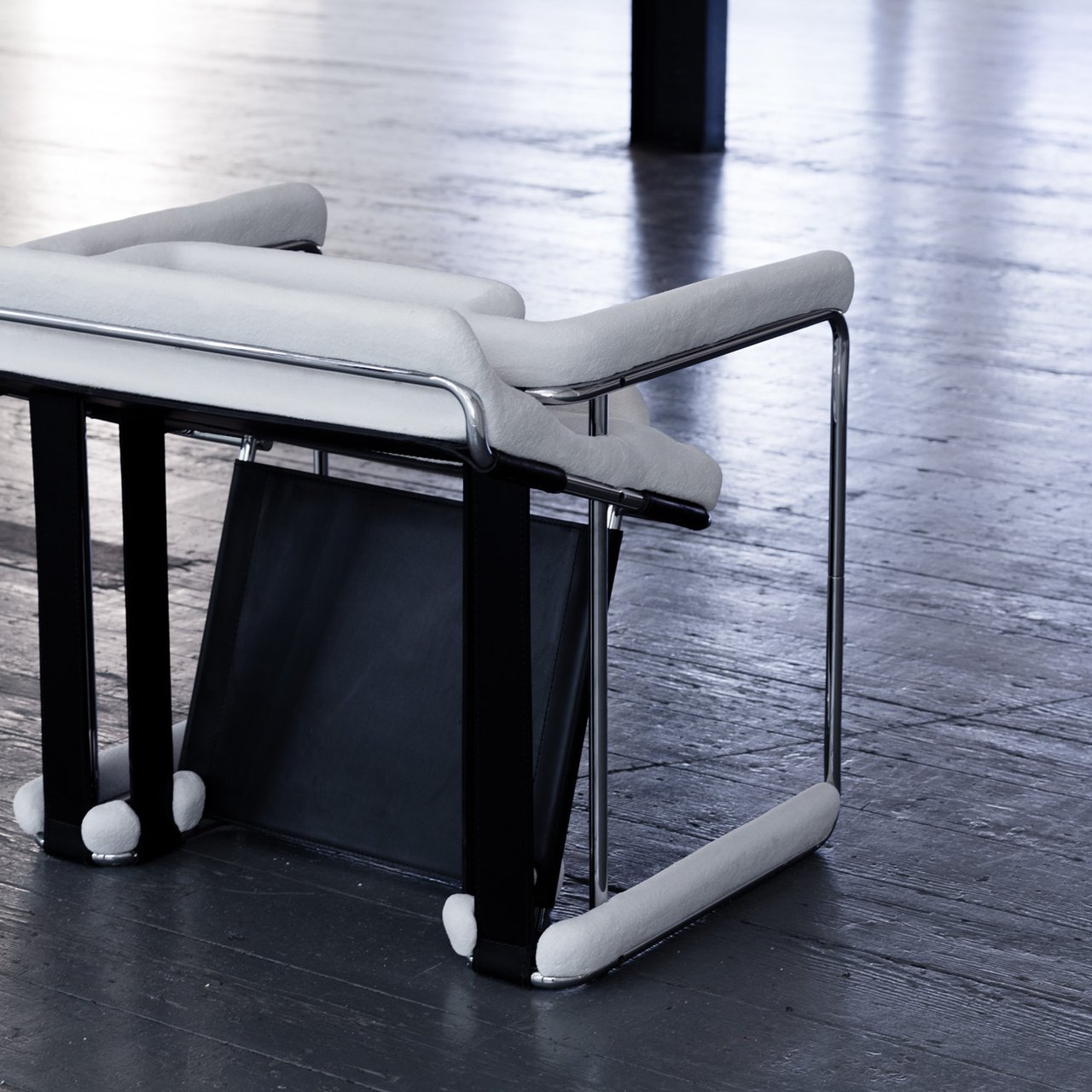 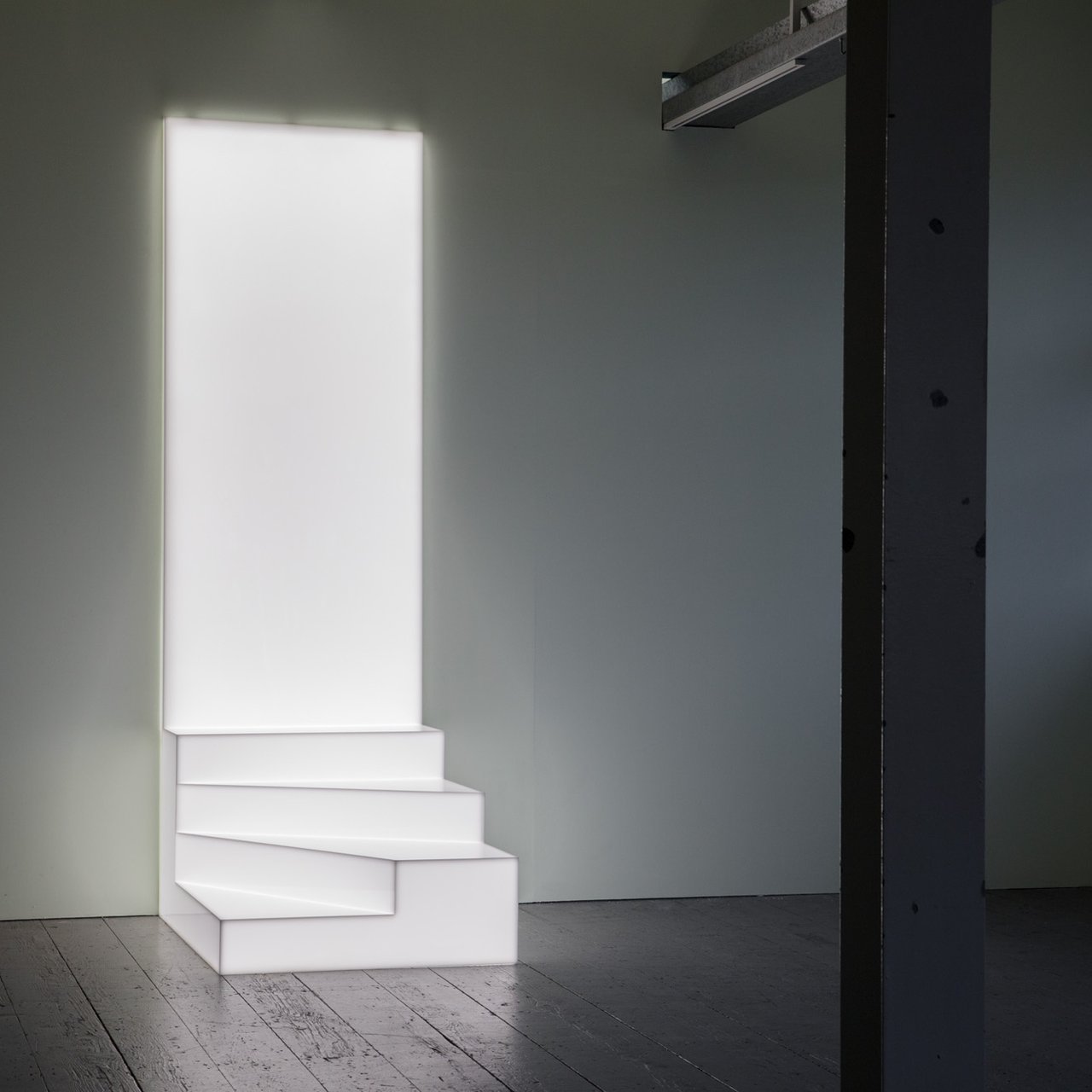 Born 1976 in Chester, England
Lives and works in London, England

Ryan Gander’s practice is guided by a keen curiosity about storytelling and narrative construction; a consideration of the way objects can be used to implicate meaning and therefore transcend their material reality. Often seeming opaque or impervious, Gander intentionally omits critical details in order to urge the viewer to conceptualise a fitting narrative. The artist understands his role as providing subtle clues and prompts that are ripe with interpretative potential.

One such example is Gander’s series ‘Alchemy Boxes’ (2007–ongoing), a succession of variously designed receptacles containing objects from the collection of the artist. Sealed and impenetrable, the enclosed objects are inaccessible save for an accompanying wall label describing each article. In what can be understood as a performative installation, Gander’s Locked Room Scenario, 2011, similarly exploits inaccessibility to animate the viewer/participant’s imagination. Gander sets up a fictional art gallery in which an exhibition is housed, however, its doors are locked, and the exhibition can only be grasped through glimpses, sudden noises and discarded ephemera.

Gander similarly withholds information in his newly commissioned Other Places, 2018. Divided into two rooms, the larger space contains a snow-covered streetscape, a scene recollected from the artist’s childhood spent at a suburban housing estate in Chester in the Northwest of England and replicated at 1:1 scale. Fresh and unspoilt, the layer of snow is dotted with smaller artworks, each curious extensions of the notion of the unknowable. This vast landscape, however, is separated from the viewer by a wall dissecting the space. The only means of entry into this seemingly mythical space is via a small window and screen showing a live feed from a number of cameras located within the adjacent room.

Fragments of the installation intrude into the audience’s designated space – a snow-clad upturned chair, a glowing doorway with three winding steps and a small-scale model of Cockatoo Island’s Dog Leg Tunnel with a sculptural intervention – hinting at the dreamlike landscape beyond the wall. The screen functions as a ‘cinematic frontier’; a barrier preserving the memory in the artist’s mind and provoking the viewer’s curiosity. The work continues its presence in other locations on the island, acting as a series of witty clues that lead to the larger installation. Here, Gander plays with the human desire for knowledge, while purposely thwarting entry into this imagined/remembered world.

Presentation at the 21st Biennale of Sydney was made possible with generous support from GrantPirrie Private; Ishikawa Foundation, Okayama, Japan; Taro Nasu; and the British Council