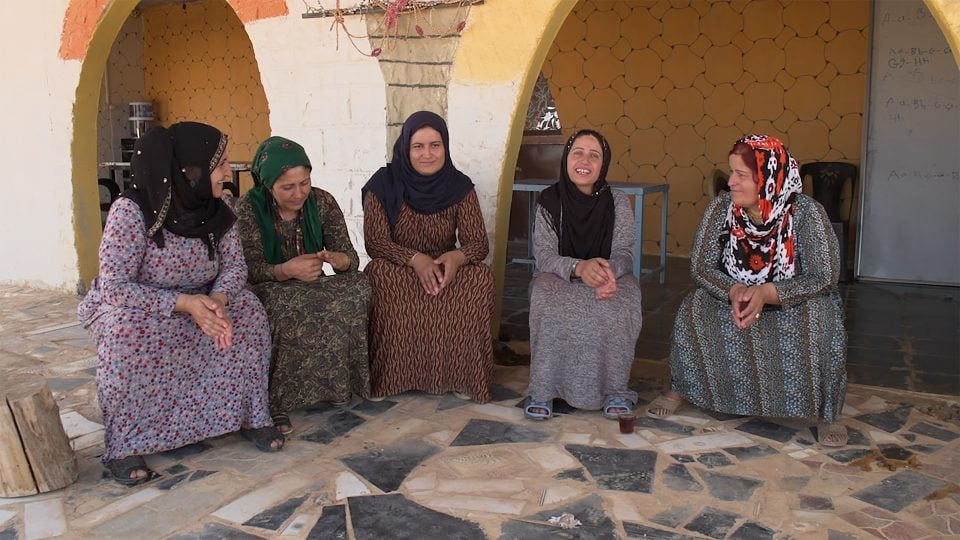 Program
Hydrofeminism very simply is learning from water – We are all bodies of water. Hydrofeminism acknowledges solidarity across our watery selves, within the human and more than human terrains. The acidification of oceans, rising sea levels, bleached coral reefs and polluted groundwater binds us, “What we do to water, we do to every body, including ourselves” Astrida Neimanis.

5.30 pm – Gathering (walk) with Weathering / Tessa Zettel
What is the weather of the harbour? Join us for a walk alongside various bodies of water, practising attunement to the shifting microclimates of those around us. Following Astrida Neimanis’s prompt: “We are all bodies of water – leaking, sponging, sloshing, dripping, sipping. … each of our bodies holding things, and holding things, and each other, in relation”, we’ll try while walking to slowly, quietly feel into the weather of that big glistening watery body now called Sydney Harbour.

6–6.30 pm – Knowledge Holders (pre-recorded talk) with Astrida Neimanis with Common Propaganda
Water in Common (Astrida Neimanis with Common Propaganda) “We” is the most difficult word. In the overlapping contexts of climate change and COVID-19, “we” are continuously told that “we are all in this together,” but massive differences wrought by decades of colonialism, white supremacy, heteropatriarchy and other forms of structural violence mean that “we” experience (and contribute to) these phenomena very differently in both global and local ways. At the same time, trenchant divisiveness is getting us nowhere, and the articulation of some kind of commons seems more urgent than ever. This lecture (text/voice by Astrida Neimanis, sound/image by Common Propaganda) explores the fraught promise of “we” by swimming offshore, untethering, and submerging. What might water teach us about the possibilities for a “we” that loves and attends to difference? What might water teach us about solidarities that are never solid, but possible and even necessary, nonetheless?

7–7.45 pm – Wednesdays Up Late at Galleria Campari  (live music)
Campari has collaborated with Sydney musician and composer Megan Alice Clune to bring you Wednesdays Up Late at Galleria Campari. Megan has curated a 13 week program of experimental, ambient and new classical music from both emerging and established Sydney/NSW musicians that will be framed with projections by artist, Carla Zimbler.  Join us in Galleria Campari and experience the diverse landscape of Sydney and NSW music alongside mesmerising projections.

Performance by Ilex starts at 7.15 pm.

Acting in an effort to realign life against the machineries of capitalist exploitation is at the core of the anti-colonial struggle for wider social and political change today, and women are fighting on its different frontiers. The three films of Marwa Arsanios’ Who Is Afraid of Ideology? series weave an intersectional path through the struggles of women—in places such as Northern Syria and Colombia—to claim the right to land and to reconnect with nature in an unmediated way.

Cost
Free – including all programs and exhibition entry

Eunice Andrada (b. 7 January 1997) is a Filipina poet, educator, and organiser. Her debut poetry collection Flood Damages (Giramondo Publishing, 2018) won the Anne Elder Award and was a finalist for the Victorian Premier’s Literary Award for Poetry and the Dame Mary Gilmore Award. Described by celebrated poet Ellen van Neerven as ‘one of the most important poetry releases in years,’ her second poetry collection TAKE CARE (Giramondo Publishing) is out now.

Marwa Arsanios is an artist, filmmaker and researcher whose work can take the form of installation, performance and moving image. She reconsiders the political development of the second half of the twentieth century from a contemporary perspective, focusing on gender relations, collectivism, urbanism and industrialisation. Her research work includes many disciplines and is deployed in numerous collaborative projects.

Holly Conner is a Sydney-based drummer, percussionist, and electronic music producer working across the pop & indie-rock, experimental, and free jazz music scenes.
As a free-lance drummer, Holly has toured nationally and internationally with artists such as Holly Throsby, Microfiche, Lupa J, Marcus Whale and Human Noise; and performed at festivals such as VIVID Sydney, Sydney Festival, Underbelly Arts, Liveworks, Copenhagen Jazz Festival, and Edinburgh Jazz Festival. Her drumming can also be heard on several indie film and television soundtracks such as the BBC/HBO TV series Top of The Lake: China Girl, and the award-winning experimental surf film Beyond the Noise.

In 2018 Holly began her own project, ilex, creating live solo sets that combine physical drumming with her own electronic tracks. The disappearance of live gigs, due to Covid, became a catalyst for Conner to seek additional directions for ilex. Exploring the softer, less traditional, and textural sides of percussion, she released her debut EP Visions of Elsewhere in late-2021. Tracks feature samples of bells, gongs, traditional drums, temple blocks, and found objects; warped with effects; heightened with sparkly, celestial synths- all coming together to create a new voice in the world of percussion-meets-electronic music.

Astrida Neimanis is a writer and scholar exploring the intersection of feminism and environment, with a focus on water, weather, and bodies. She is currently Associate Professor and Canada Research Chair in Feminist Environmental Humanities at UBC Okanagan, on unceded Syilx territories in Kelowna, BC. Established in 2021, Common Propaganda is a network of young visionary artists and activists who believe we can change the world. Working as the Progressive Youth, we are inspired by the idea of the commons and the power of propaganda to shape realities. We are investigating the potential for a propaganda commons at the intersection of art, academia and a politics of hope.

Tessa Zettel is an artist/writer working collaboratively to imagine and enact other ways of living. Her site-responsive projects often bring forms of mapping, publishing, sharing or exchange to overlooked cultural practices and knowledge. She is a co-founder of the Weathering Collective (along with Astrida Neimanis & Jennifer Hamilton), and micro-publisher Cloudship Press.