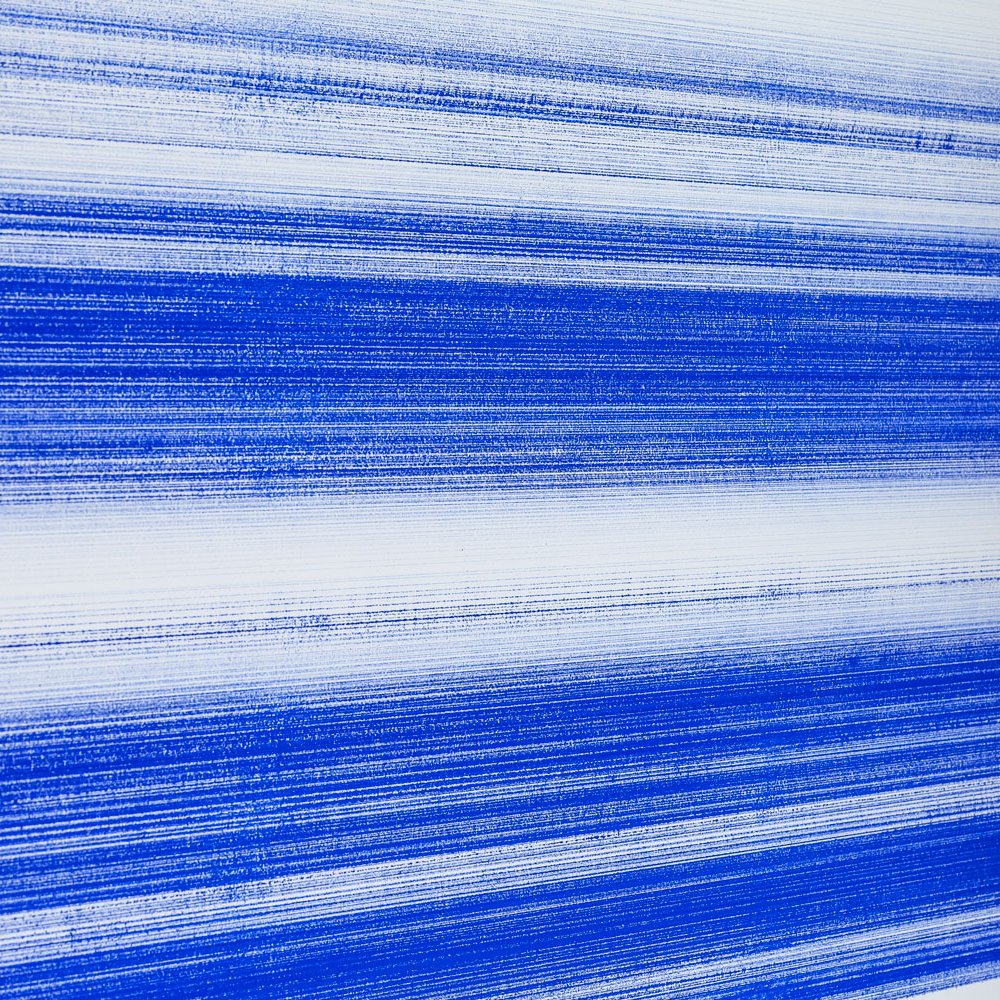 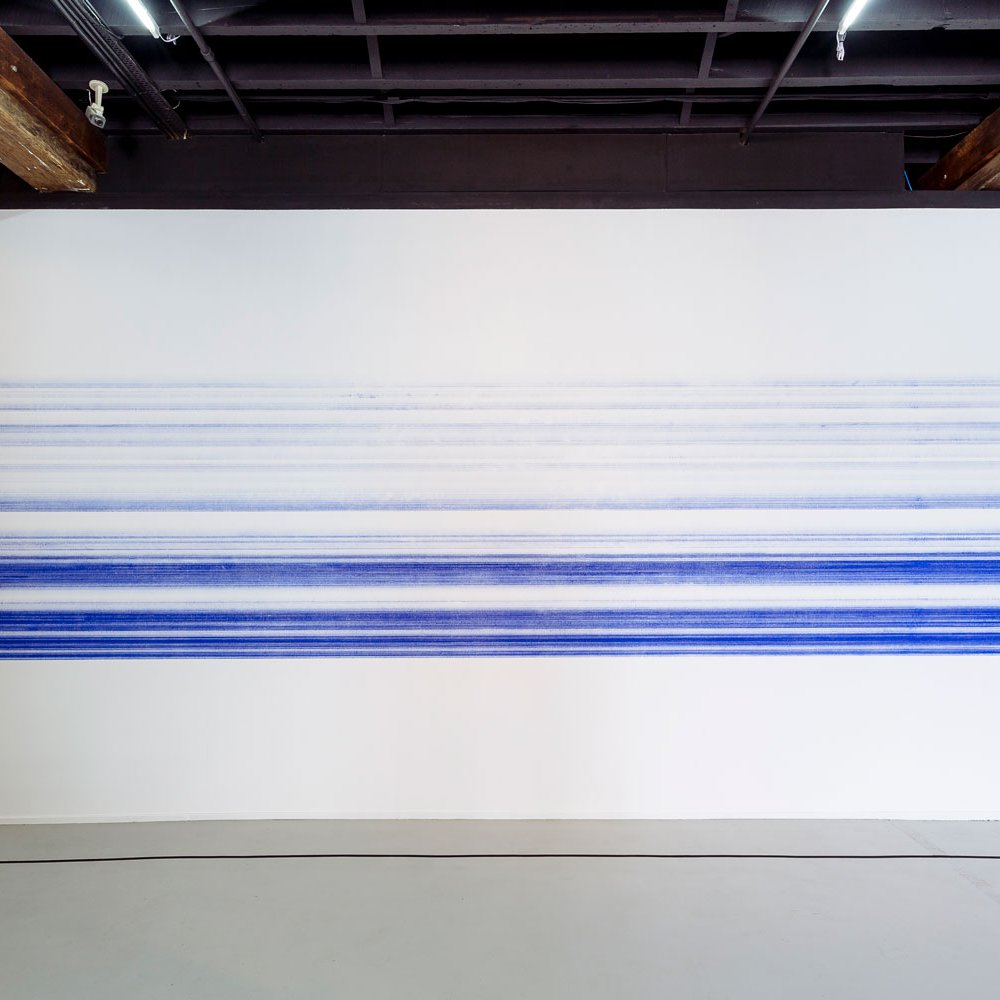 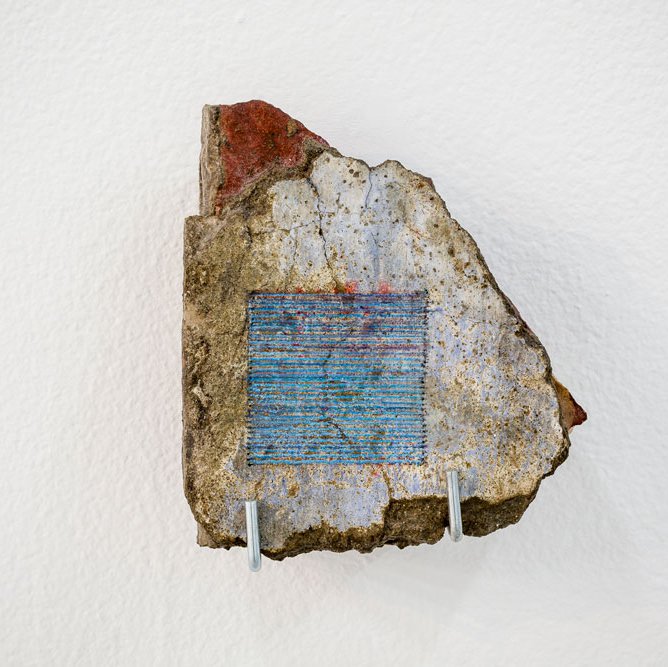 Inspired by architecture and the urban landscape, Tanya Goel creates large-scale, layered paintings that are informed by her interest in the relationship between light, colour and material. An exploration of abstraction, her canvases index and map an archive of material collected from deconstructed houses built in a modernist style prevalent in Delhi from the 1950s to ’70s. Goel makes her own pigments from a diverse array of materials, including charcoal, aluminium, concrete, glass, soil, mica, graphite and foils, many sourced from sites of architectural demolition.

Goel often employs a grid as the basic structure of her paintings, influenced in part by the changing architectural environment of India. After living for several years in Vadodara in Western India, Goel moved to the more regimented city of Chicago in the United States. Observing the way the gridlike structure of the urban landscape affected her perception of space, Goel began to include sharper lines and more defined boundaries in her paintings. Returning to India to live in New Delhi, it became apparent to Goel that Western ideals of organisation and space were gradually being superimposed on the city in a continual process of modernisation. Goel began to record this gradual transition, combining pigments drawn from samples collected from the urban landscape with the grid structure, creating ‘site-sensitive paintings’.

An example of Goel’s meticulously rendered, abstract cityscapes can be seen in Carbon, (extension lines), 2018, and Carbon, (frequencies on x, y axis), 2018, in which the artist has used pigments made from coal, aluminium, concrete and mica in combination with oil paint. Each canvas is an abstract archive that records and documents a vanishing landscape. Notations visible on the paintings record information about the origin of her pigments, contributing to the richness of the works. Continuing her investigation into deconstructed architecture, Goel’s series of frescoes use found debris from modernist buildings as surfaces for minimalist drawings. In Sydney, the artist also exhibits Index: pages (builders drawing), 2018, a sequence of ultramarine blue wall drawings set against a finely drawn grid, which resonate with the repeated permutation, convergence and rigour that are central to her practice.