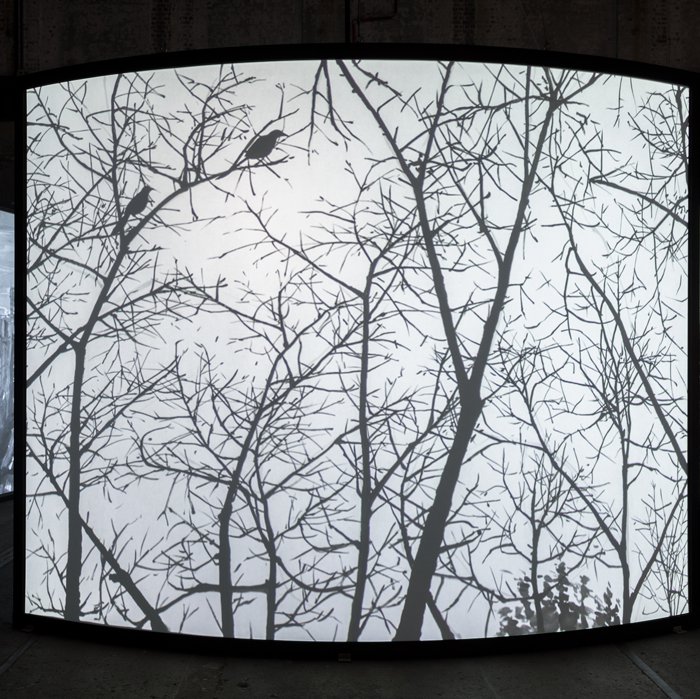 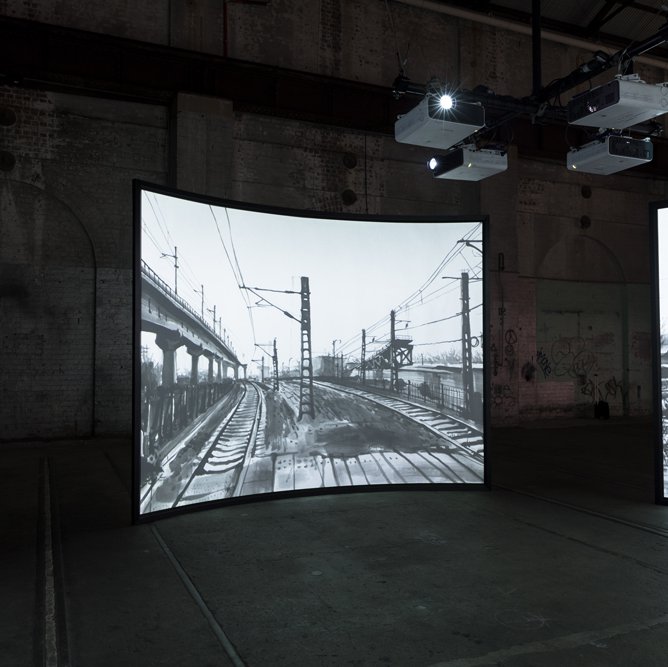 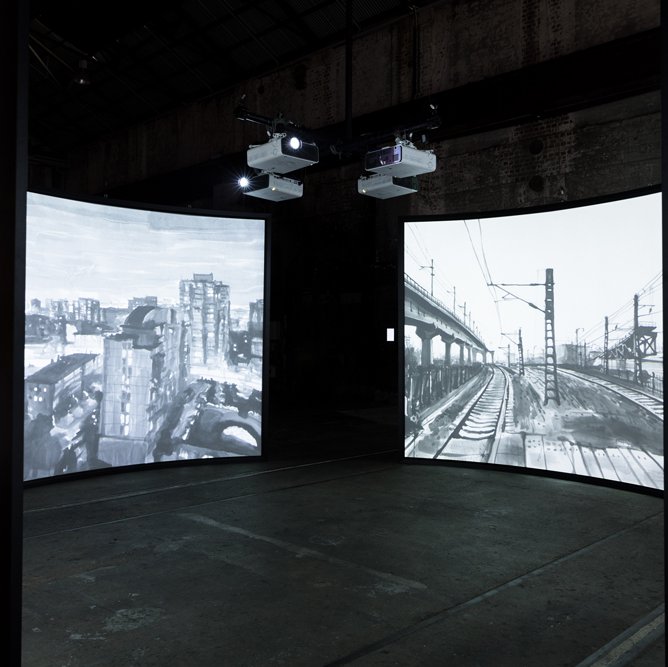 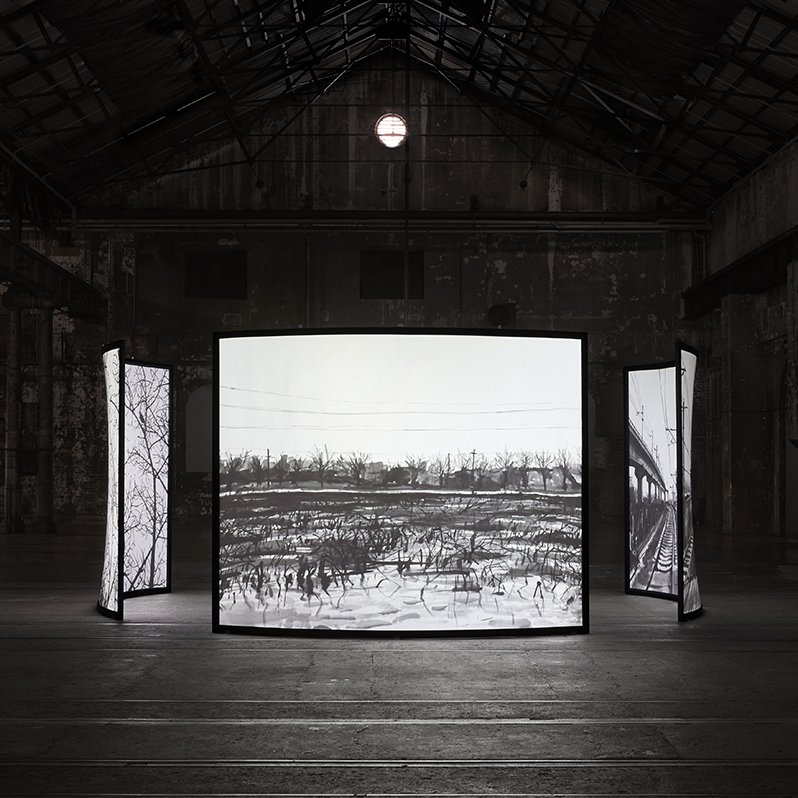 Chen Shaoxiong’s practice addresses the way information and images are controlled, manipulated and suppressed in order to maintain hegemonic structures and perpetuate ignorance. Originally trained in Chinese ink painting, Chen expanded his practice to include performance, video and participatory art. A member of the artists’ collective Big Tail Elephant, active from 1991–98, Chen was a pioneer of contemporary art in his native Guangdong province in South China.

Growing up in a society where access to information was highly regulated, Chen developed a heightened awareness of history as narrative and its capacity to be misinterpreted or misused. These conditions meant that Chen needed to devise an alternative language through which he could critique and discuss political issues, resulting in his use of humour and irony. For Chen, history was neither a stable nor static concept, but a construct easily susceptible to distortion.

According to this logic, a ‘correct’ or ‘accurate’ version of history is impossible; what exists are simply varying degrees of untruth. As Chen noted, ‘History is difficult, even impossible, to reproduce. In reality, history merely provides material for interpretation, and different interpretations are produced to fit different political needs.’ These concerns were closely linked to the artist’s preoccupation with globalisation and the rapidly changing socio-political environment in China, and how this affected the nation’s relationship with information.

The Views, 2016, a four-channel video installation, is one of the final works Chen created prior to his death in 2016. Featuring his recognisable animation style, the work documents everyday occurrences – specifically the ‘views’ witnessed from the artist’s hospital window. Projected onto curved screens suspended from the ceiling, the work offers fragmented glimpses of ordinary scenes imbued with solemn overtones: trees bereft leaves in the cold of winter, people pushing bicycles along railway tracks, magpies balancing on branches. After a career deeply committed to political and social change, Chen seemed to have found a resolution, choosing to focus on the ordinary in The Views. The fleeting images and flickering moments in time elicit a subjective nostalgia, evoking personal associations and intimate memories.