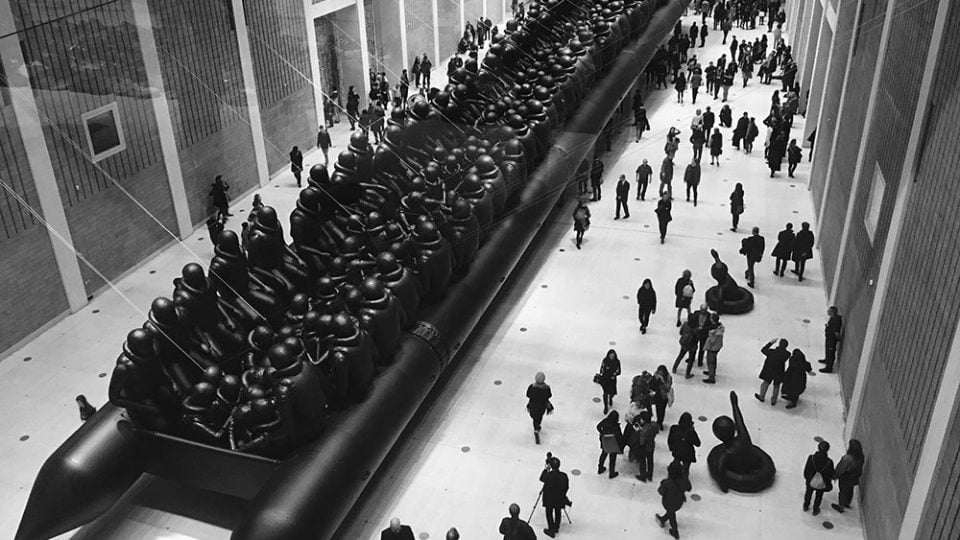 Many of the artworks presented in the 21st Biennale are the result of direct engagement with communities around the globe and reflect the artists’ own migrations or personal histories. Artistic Director, Mami Kataoka commented: “The artists in the 21st Biennale of Sydney have been chosen to offer a panoramic view of how opposing interpretations can come together in a state of equilibrium. The history of the people of Sydney collectively reflects the history of the world in the 20th century, in particular the movements and migration of people and cultures away from conflict. My hope is that the artworks in this Biennale will serve as a catalyst for thought for all of us.”