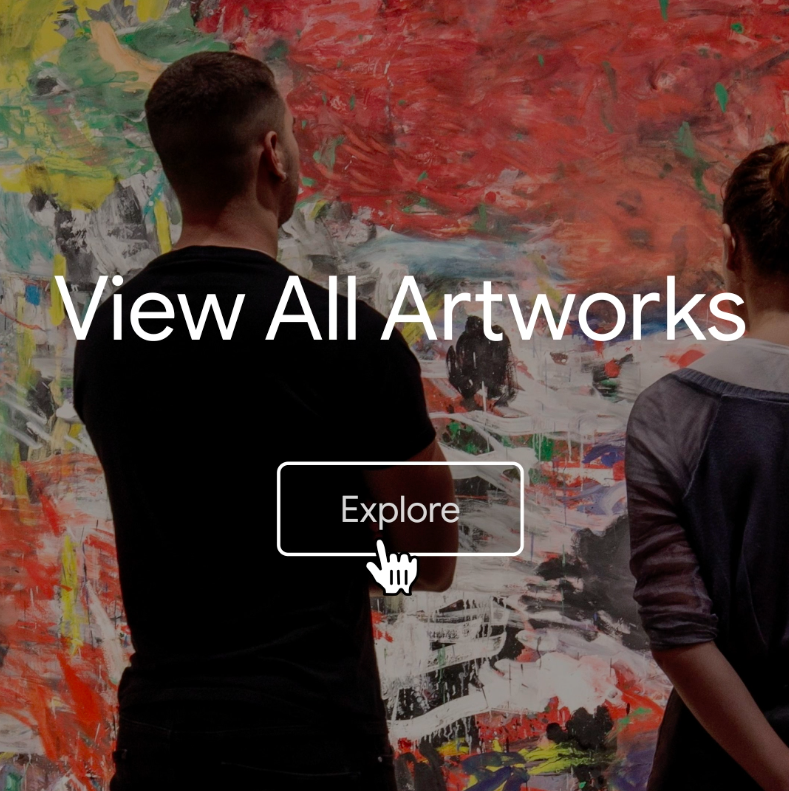 Thanks to this new virtual exhibition, titled NIRIN: Art from the Edge, audiences from across the globe will be able to experience the 22nd Biennale of Sydney at the Art Gallery of New South Wales, Artspace, Campbelltown Arts Centre, Cockatoo Island, Museum of Contemporary Art Australia and the National Art School, in just a few clicks at g.co/NIRIN.

Through virtual tours, people can explore the exhibition across all six locations, viewing artworks, learning about the artists or diving into the high-resolution images and videos.

Key highlights of the Biennale on Google Arts and & Culture include:

● The dramatic collection of objects in Karla Dickens’ installation A Dickensian Circus at the Art Gallery of New South Wales vestibule, as told through video, imagery, immersive 360-degree navigation and an interview with Artistic Director, Brook Andrew.

● The performance art of Latai Taumoepeau’s work The Last Resort which explores the fragility and vulnerability of saltwater ecologies and communities of Pacific Island nations in Oceania, is explored through video, images and 360-degree navigation.

● Users are able to discover Ibrahim Mahama’s large scale installation No Friend but the Mountains 2012-20 which dresses the entirety of the interior Turbine Hall at Cockatoo Island with jute sacks, and learn more about Ibrahim’s practice through detailed video and imagery.

● Texts, imagery and an excerpt of Aziz Hazara’s video work Bow Echo, as premiered at the 22nd Biennale of Sydney, where five boys climb and try to stay perched atop a large rock, battered by high winds.

● Three bodies of work by visual activist and photographer Zanele Muholi that look at the politics of race, gender and sexuality, allowing audiences to explore their works through detailed images and listen to an in-depth artist talk.

Barbara Moore, Chief Executive Officer, Biennale of Sydney, said: ‘A lot of people have been unable to experience the physical artworks of NIRIN in the way they had imagined. With the virtual exhibition, artists in NIRIN are able to share their work with the world, bringing people, ideas, and stories closer together. People and communities in remote areas of the world can now experience NIRIN from their own homelands, which is normally not possible for a Biennale. I am extremely grateful to the participating artists and Biennale of Sydney team for their generosity in allowing us to welcome audiences from around the world to experience these artworks in new and compelling ways. Thanks to the enormous support of Google Arts & Culture and the commitment of everyone that has participated and supported the Biennale, we are presenting the essence of NIRIN digitally, inspiring conversation and action through meaningful experiences.’

Amit Sood, Director, Google Arts & Culture, said: “I'm inspired by the Biennale of Sydney, not just because of the rich and immersive art, but also because of the creativity, resilience and openness of the Biennale team and the artists to explore a new way for audiences to experience the exhibition. We are thrilled that audiences around the world will be able to explore this fantastic exhibition online on Google Arts & Culture”

Images for the 22nd Biennale of Sydney: NIRIN con Google Arts & Culture can be downloaded here.