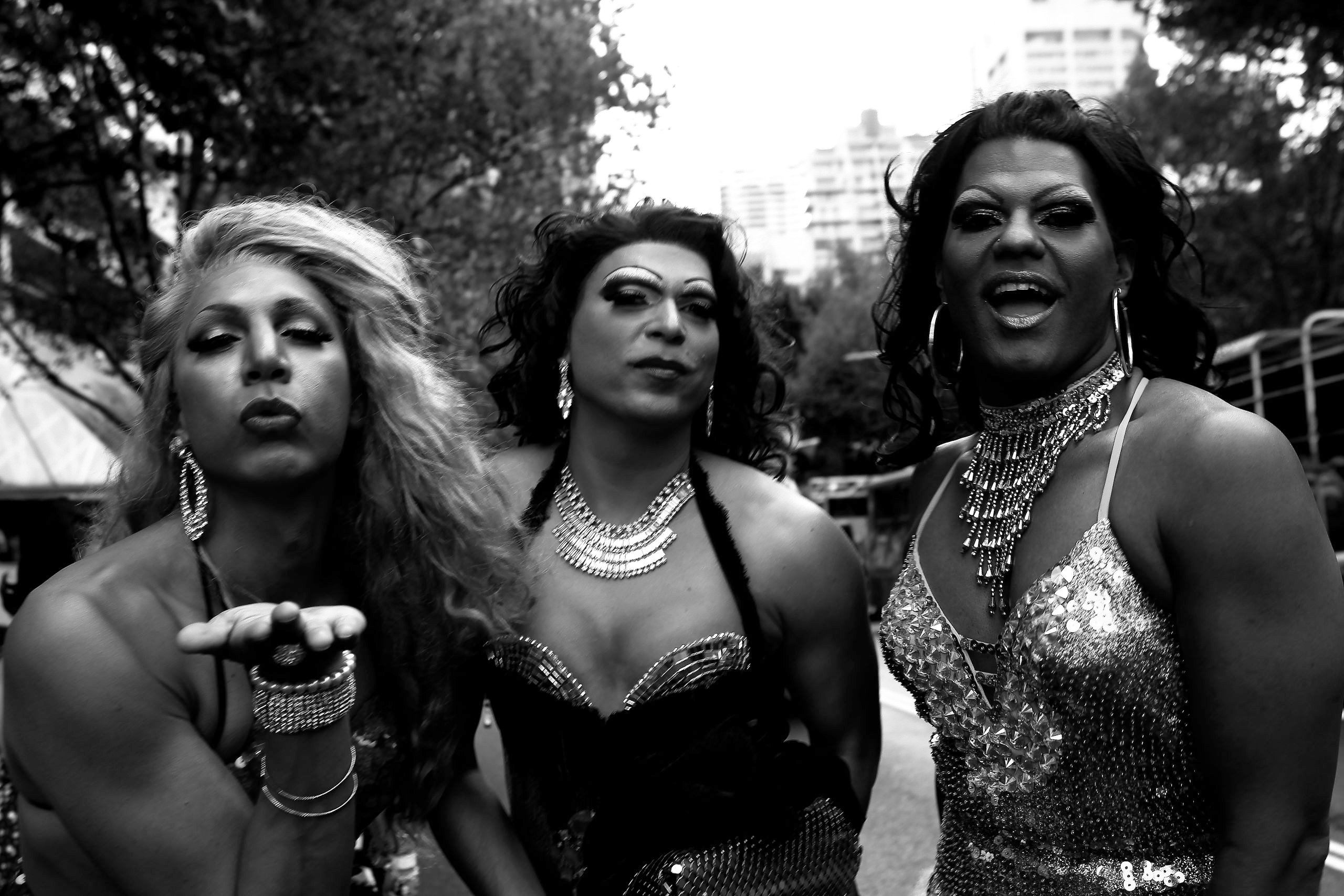 The exhibition will be presented free to the public from Saturday, 14 March to Monday, 8 June 2020 at the Art Gallery of NSW, Artspace, Campbelltown Arts Centre, Cockatoo Island, Museum of Contemporary Art Australia and the National Art School in Sydney.

At the media announcement, Brook Andrew, Artistic Director of the 22nd Biennale of Sydney, shared NIRIN as the title of the exhibition. Reflecting on the 2019 International Year of Indigenous Languages, NIRIN is an important time to advocate for First Nation languages in the mainstream. Meaning edge, NIRIN is a word of Andrew’s mother’s Nation, the Wiradjuri people of western New South Wales.

Brook Andrew added: “NIRIN is not a periphery, it is our centre, and it expresses dynamic existing and ancient practices that speak loudly. NIRIN decentres, challenges and transforms dominant narratives, such as the 2020 Captain Cook anniversary in Australia and reorients Western mapping, shining a light on sites of being that are often ignored or rendered invisible. NIRIN is an inspirational journey driven by stories and grass-root practices, realised through twisting perceptions, moments of transition and a sense of being in the world that is interconnected.”

Jo-Anne Birnie-Danzker, Director and CEO of the Biennale of Sydney, spoke of the significance of the 22nd Biennale as an artist- and First Nation-led endeavour, and its spirit of collaboration.

The 33 artists, creatives and collectives announced today who will participate in the 22nd Biennale of Sydney are:

MEDIA CONTACTS: For further information and to request interviews and images relating to the 22nd Biennale of Sydney, please contact:

The Biennale of Sydney is committed to free access for all and serves people of all ages and cultures. In 2018, the 21st Biennale of Sydney attracted visitation of over 850,000. the highest level in its 45-year history. Independent research showed that 23% of visitors were international, 52% identified as culturally diverse, 20% speak a language other than English at home and 46% were aged under 35 years. This reflects the important place that the Biennale of Sydney holds in the life of Australia and in its engagement with the world.

About Brook Andrew: Brook Andrew is an interdisciplinary artist who examines dominant narratives, often relating to colonialism and modernist histories. Through museum and archival interventions and curatorial projects, he aims to make forgotten stories visible and offer alternative pathways for interpreting history in the world today. Drawing inspiration from vernacular objects and the archive he travels internationally to work with communities and various private and public collections.

His recent research includes an ambitious international comparative Australian Research Council project Representation, Remembrance and the Memorial, responding to the repeated high-level calls for an Australian national memorial to Aboriginal loss and the frontier wars. In 2017, Brook Andrew was the recipient of the prestigious Smithsonian Artist Research Fellowship (SARF) and in 2016 was appointed Photography Residencies Laureate at the Musée du quai Branly, Paris. In 2014 Brook worked closely with the collections of the Museo Nacional Centro de Arte Reina Sofia, Museo de América and Museo Nacional de Antropología for the exhibition 'Really Useful Knowledge' curated by WHW at the Museo Nacional Centro de Arte Reina Sofia.

He curated TABOO in 2012/13 at the MCA Sydney. This was presented alongside a demanding public debate program called Blakatak that included esteemed First Nation and other creatives and was devised in conversation with John von Sturmer, a social anthropologist with a distinguished career in Aboriginal studies.