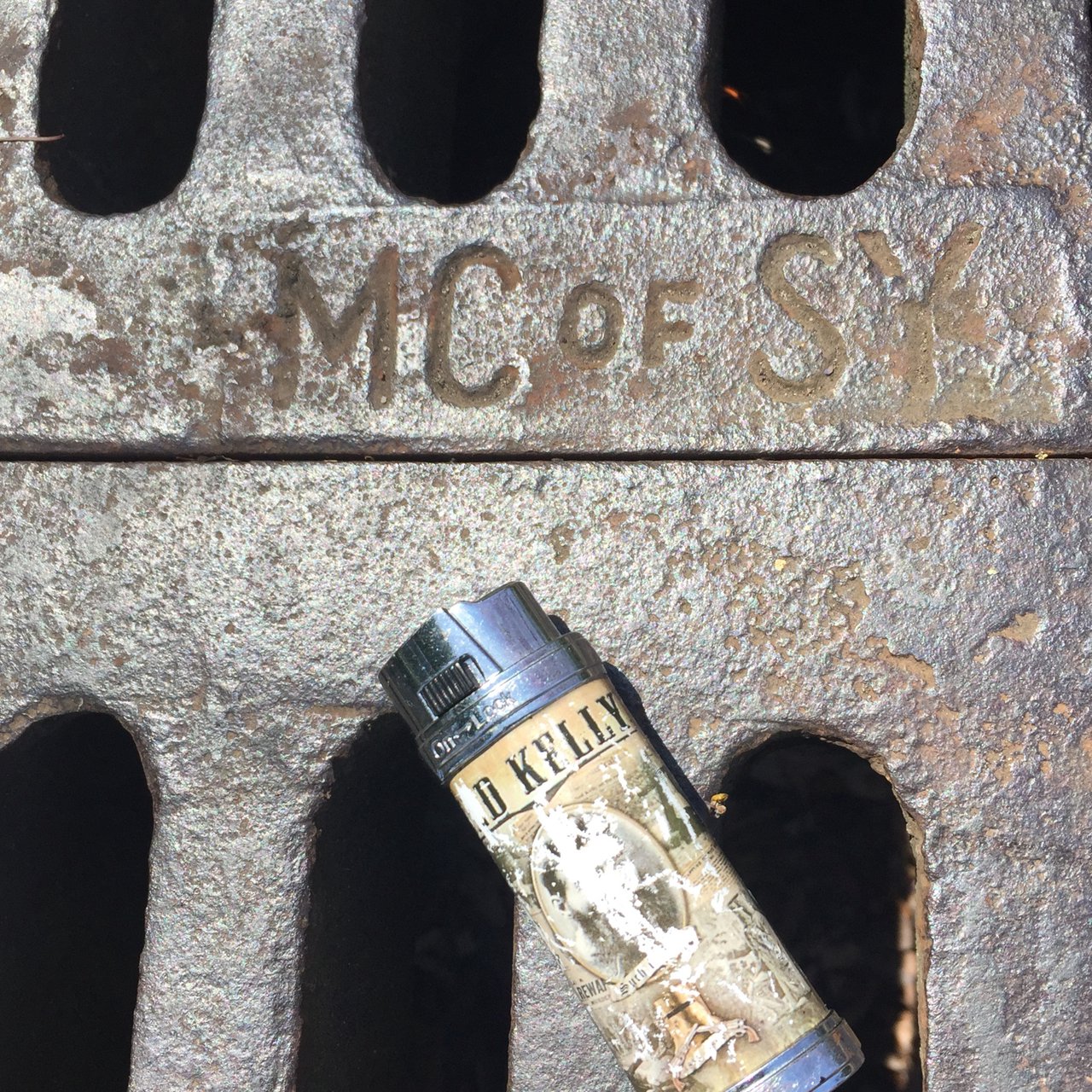 “a life in question will unfold
tattoo parlour to the tote of this glass pipe
the nation shall rise up
in a hail of burn outs, black eyes and southern crosses.”

Warwick Thornton’s bold video installation Meth Kelly explores how Australia’s colonial frontier narrative has been shaped by the imaginary heroic actions of the cult figure Ned Kelly. Through a video work projected in one of the shadowy tunnels of the ex-convict structures at Cockatoo Island, this work questions the legitimacy of Kelly’s hero status through a modern reinterpretation of his moral persona. Thornton skews the national narrative rooted in the romance of a Western, by transforming Kelly into a “meth head robbing a 7 Eleven”, placing him in a banal (sub)urban delinquent realm, far removed from cult status.

The art of Warwick Thornton draws from his acclaimed career as a cinematographer and award winning film director. In his art practice, Thornton is interested in negotiating the traces within colonial history and the ongoing presence in contemporary landscapes of Indigenous Australians. His oeuvre utilises photography, film and video to conceptualise time, space, identity, memory and the social condition.

Thornton has been included in notable exhibitions including documenta 13, Kassel, Germany (2013); and Dark Heart – 2014 Adelaide Biennial, Art Gallery of South Australia, Adelaide (2014). His work is in the permanent collection of the National Gallery of Australia, Canberra.

As a film director, screenwriter and cinematographer, Thornton has received numerous awards, including the Caméra d’Or at the 2009 Cannes Film Festival and the IFA Cultural Film Award at the 2009 Berlin Independent Film Festival for his debut feature film ‘Samson and Delilah’ (2009). In 2017, his feature film ’Sweet Country’ (2017) won Best Film at the Asia Pacific Screen Awards, as well as the Special Jury Prize at the Venice Film Festival.

Commissioned by the Biennale of Sydney. Courtesy the artist and Anna Schwartz Gallery, Melbourne