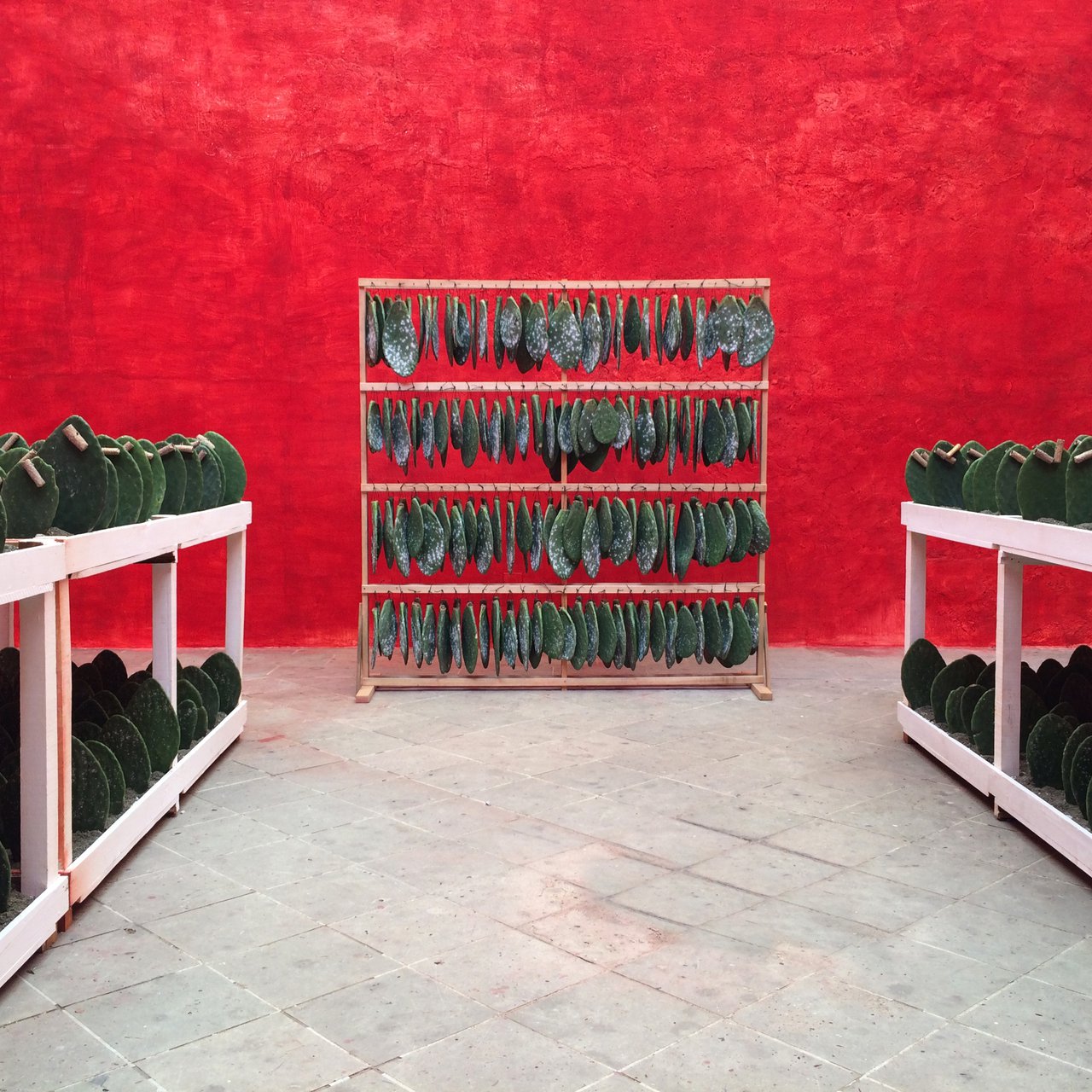 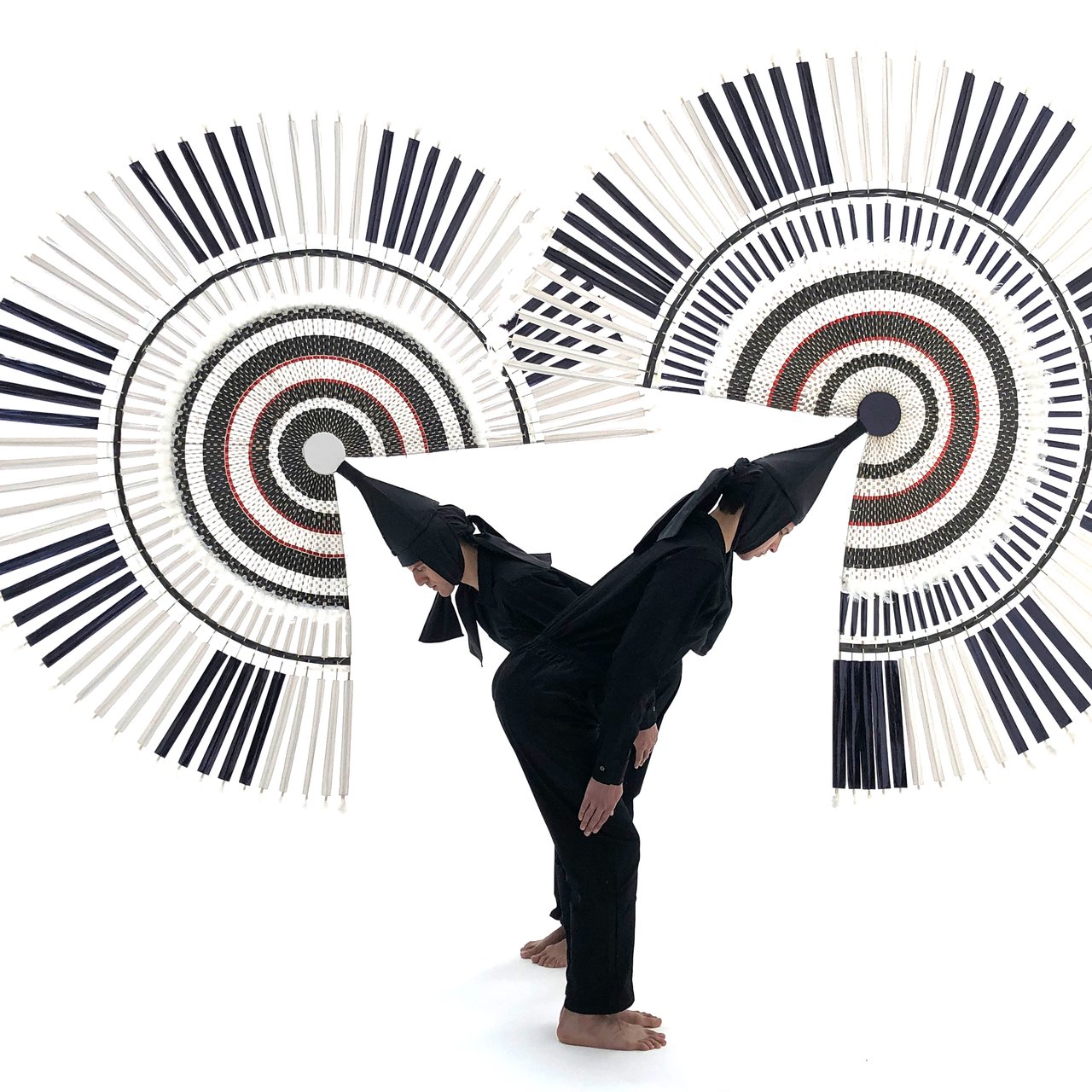 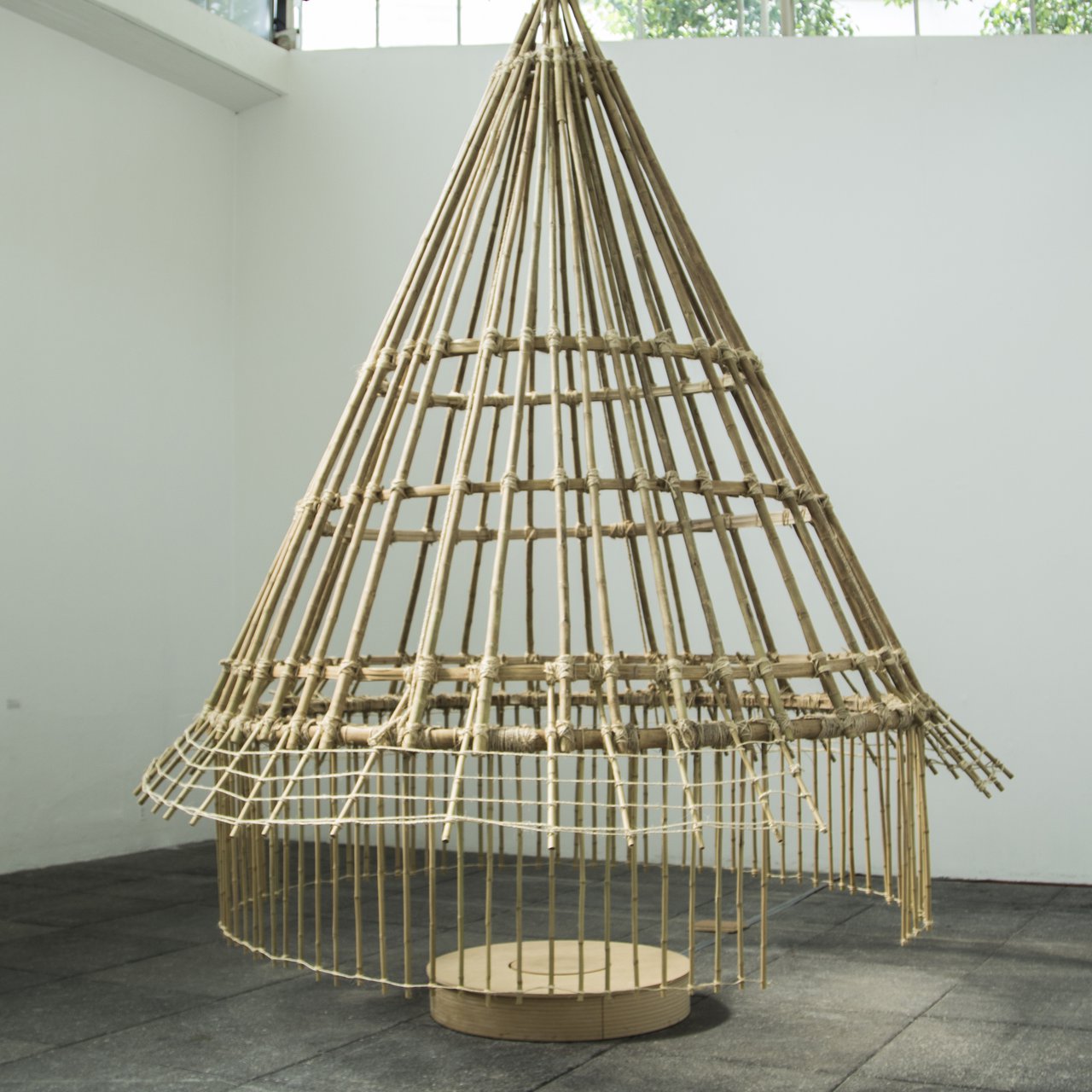 The interdisciplinary work of Tania Candiani has a marked interest in the complex intersection between language systems – phonic, graphic, linguistic, symbolic and technological. She works with different narratives of association; rearranging, remixing, and playing with correlations between early technologies, knowledge and thought, using the idea of reorganisation as material for production. Candiani has set up interdisciplinary working groups in various fields of knowledge and research including art, craft, design, literature, sound, sustainability, architecture and science for the production of installations, scores, sound devices, sculptures and videos that reflect an interweaving of those concepts. As a non-academic researcher, she uses historical records and archives as weaving materials.