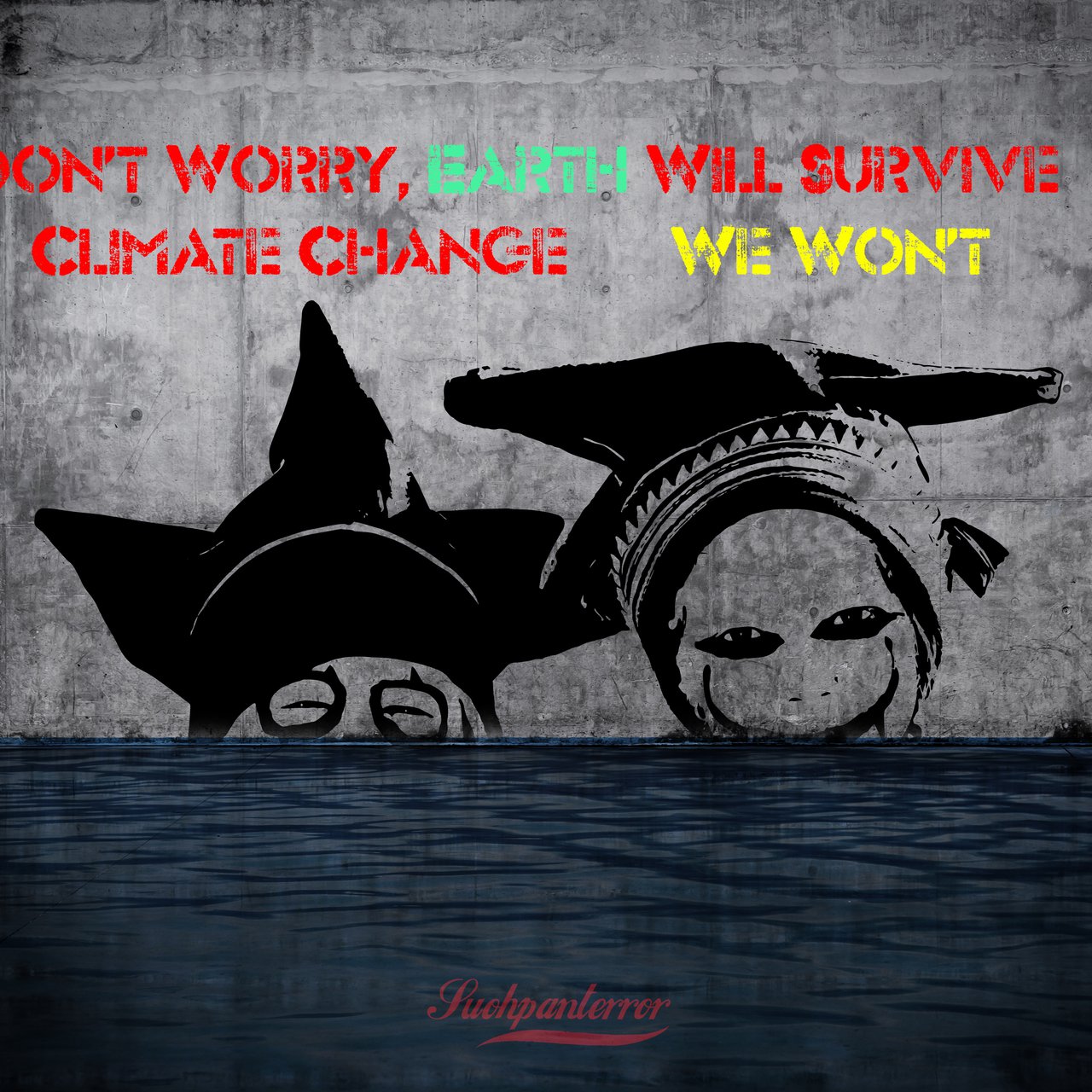 Anonymous Sami collective founded in 2012 in Sameland, Scandinavia
Live and work in different countries in Scandinavia

Suohpanterror are critical of contemporary manifestations of power in society, drawing inspiration from Sami conceptions d of creative resistance to establish an artistic protest that sits on the border of art and activism.

The anonymous group of artists use wit, iconic images and humour as weapons to comment on the issues their people have to experience on a daily basis: discrimination, racism, marginalisation, colonialism, dam building, logging, the construction of military bombing ranges, as well as exploitation by the tourism and energy industries. And of course, climate change.

Through its work, Suohpanterror seeks to draw attention to the Indigenous Sami people, the violation of their rights and the disadvantages they face due to colonialism, racism and the forceful utilization of Sápmi Sameland.
Suohpanterror criticises the colonisation of nature and the human being, and encourages every individual to fight against colonialism by questioning western capitalism. The group operates at a grass-roots level to actively promote Sami rights through performances, direct operation and events.
The works of Suohpanterror have been shown in several private, street and group exhibitions on Sameland, in Nordic countries and Europe. Suohpanterror operates actively across social Media.