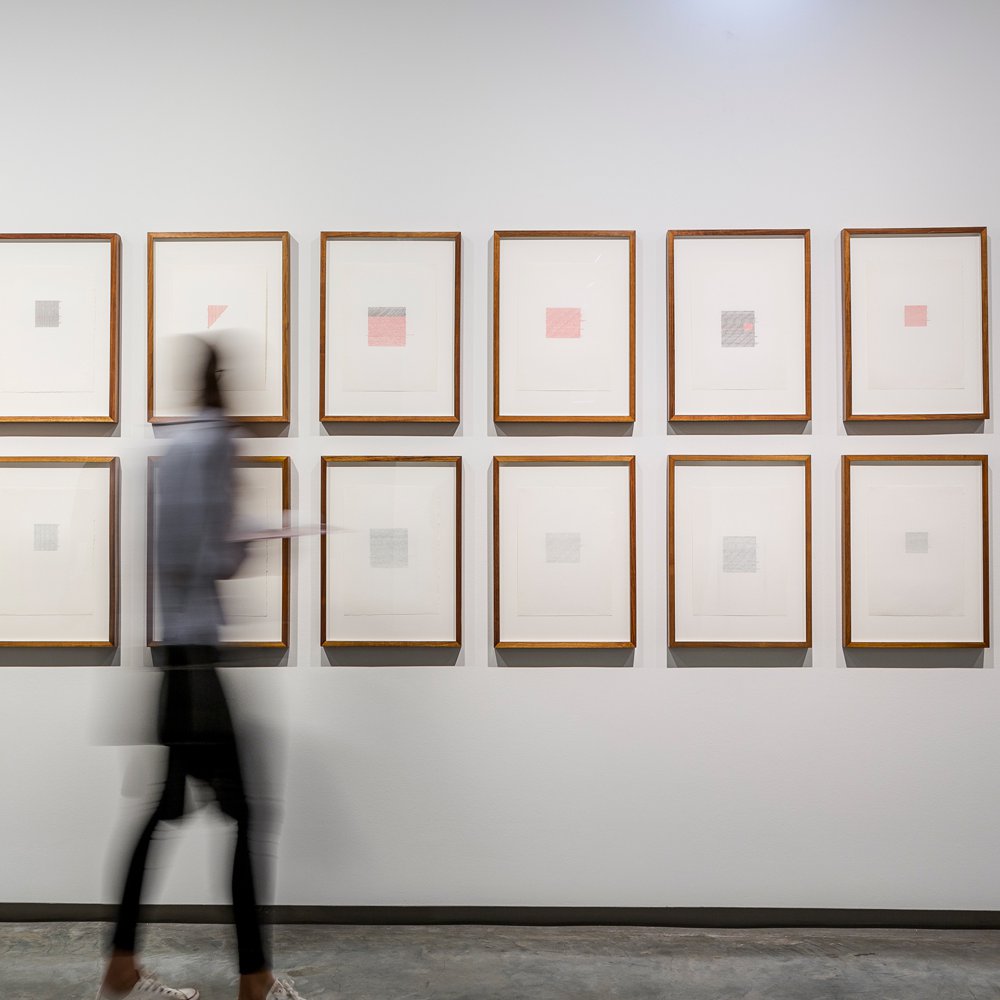 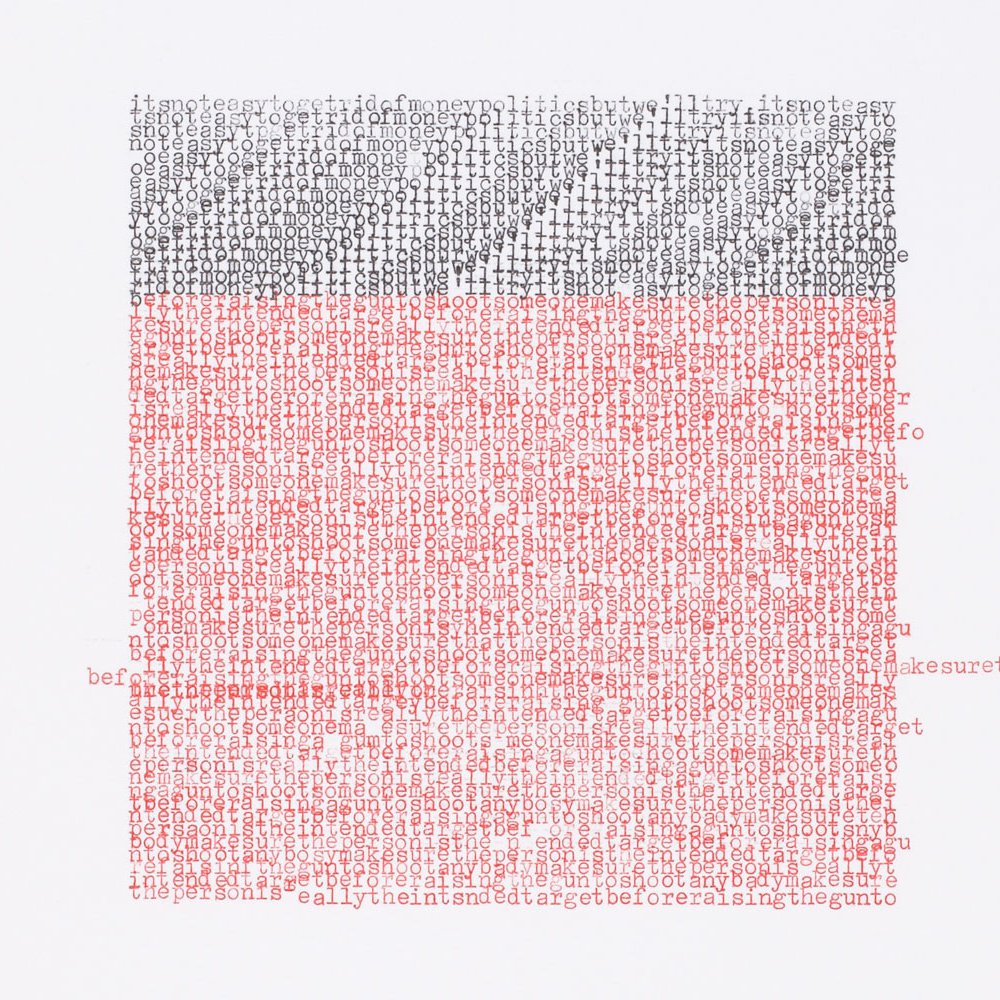 Simryn Gill, Carbon Copy (it's not nice to say bad things about others but we have to do it), 1998 (detail)

Born 1959 in Singapore
Lives and works in Port Dickson, Malaysia and Sydney, Australia

Simryn Gill’s methods include photographing, drawing, collecting, altering, casting and writing. The artist presents two works from the MCA Collection, Untitled (Interior) II, 2008, and Carbon Copy, 1998. These works are separated by ten years and use profoundly different material and formal approaches, yet both arise from the close attention Gill pays to the ubiquitous and overlooked, and from her habitual process of harvesting materials and forms from her immediate environment.

Untitled (Interior) II, 2008, is one of five bronze sculptures the artist cast from fissures in dry dams and creeks during the severe drought that affected South Eastern Australia between 2001 and 2009, described as ‘the worst drought in 1000 years’. The initial silicon rubber casts were made near Nyngan and Lake George in NSW, and cast in bronze in Bangkok, Thailand, by Apisit Nongbuo, who comes from a family of bronze artists who have traditionally made ritual objects for temples.

Carbon Copy comprises 53 parts, including 26 typed texts and their carbon copies. The words and phrases feature statements by Australian politician Pauline Hanson and Malaysia’s former Prime Minister Mahathir Mohamad regarding immigration and refugees. Phrases such as ‘Do we want or need any of these people here?’ and ‘foreign miscreants and parasites’ are referenced, as well as words including ‘succumb’, ‘sincere’, ‘trust me’, ‘swamped’, ‘kowtowing’ and ‘assimilate’. It is not always clear who said what, but collectively the words generate a sense of panic that knows no borders.

Struck by the remarkably similar language used by both individuals, Gill extracted the words and represented them as typewritten and duplicated texts. The words are repeated without spacing and arranged in geometric blocks, creating a kind of abstraction in both meaning and form. The repetition of the typed words also creates warp and weft patterns, such as diagonal lines of the same letters: text as texture, or textile. It is as if these inflammatory phrases have become woven into the fabric of everyday life, and are now almost invisible and impossible to unpick.

Collection of the Museum of Contemporary Art, donated through the Australian Government's Cultural Gifts Program by the artist, 2013