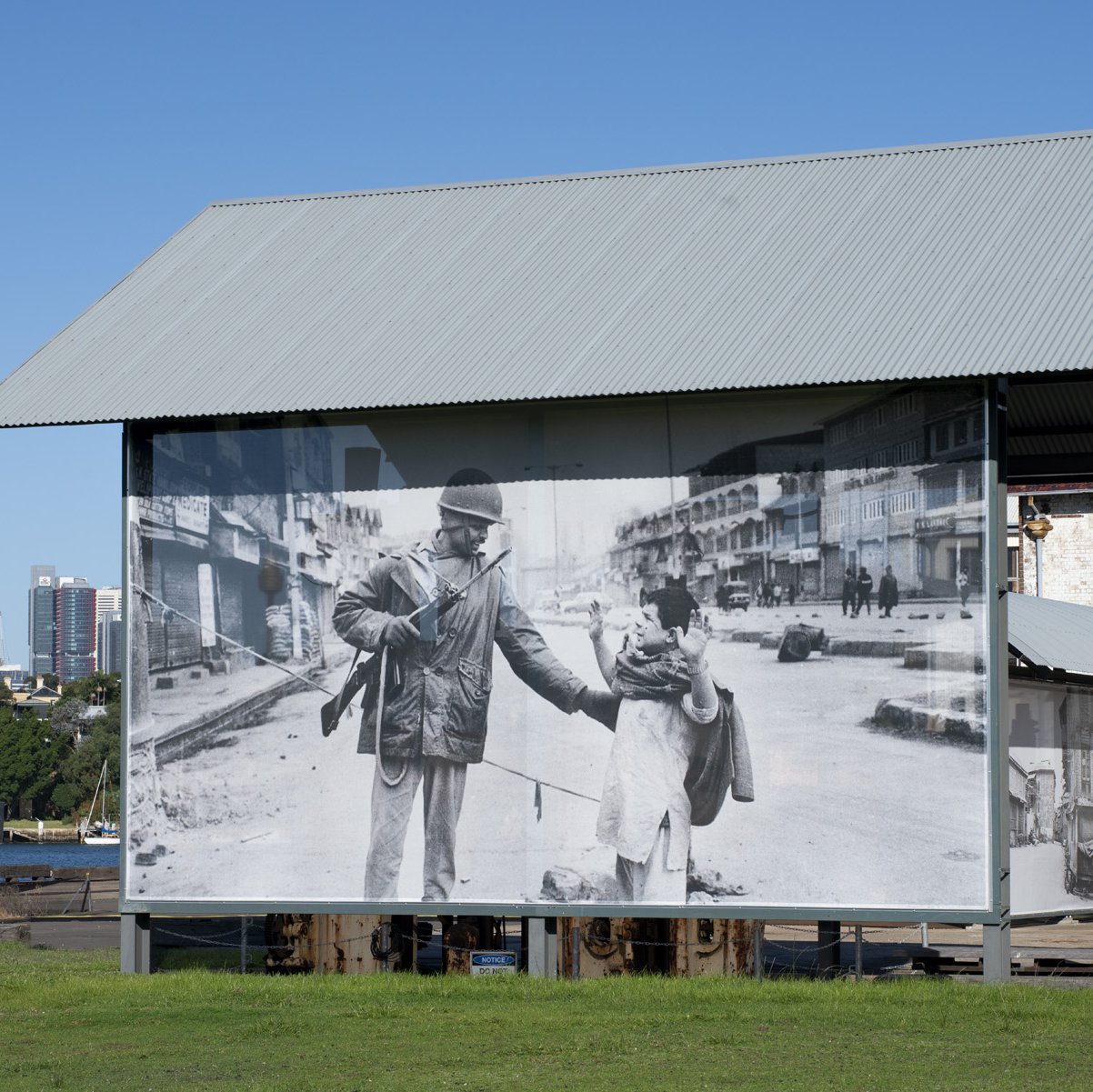 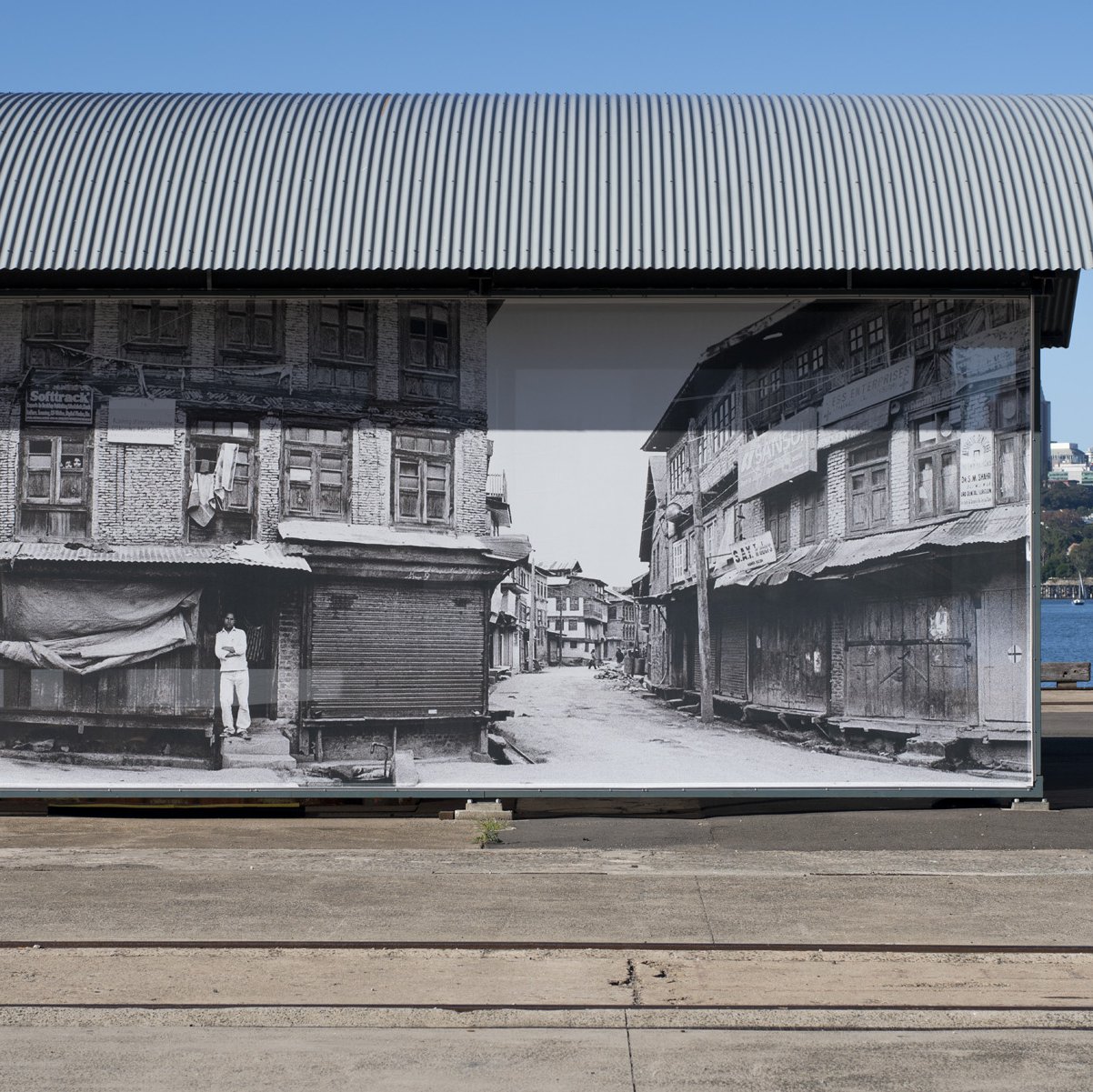 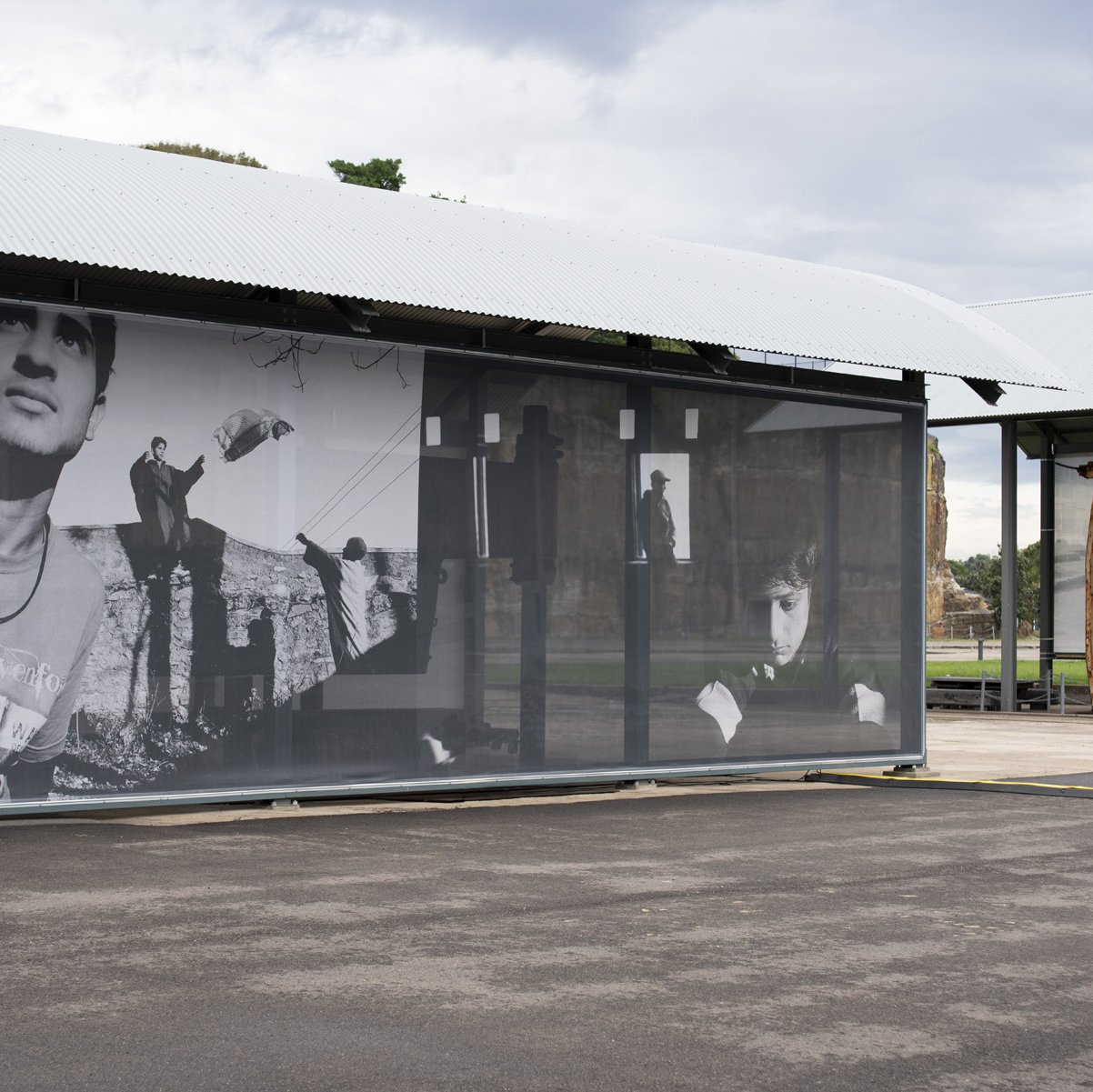 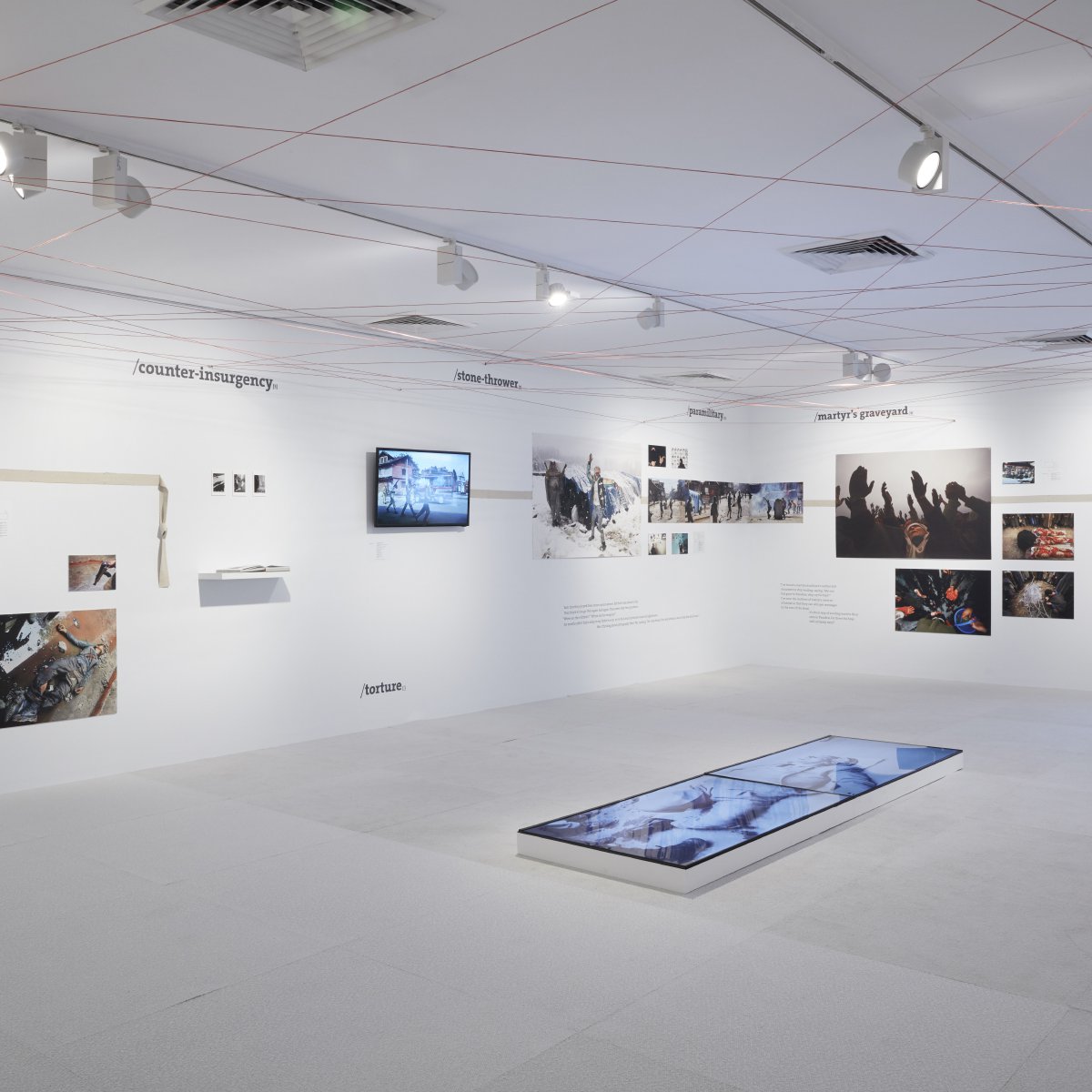 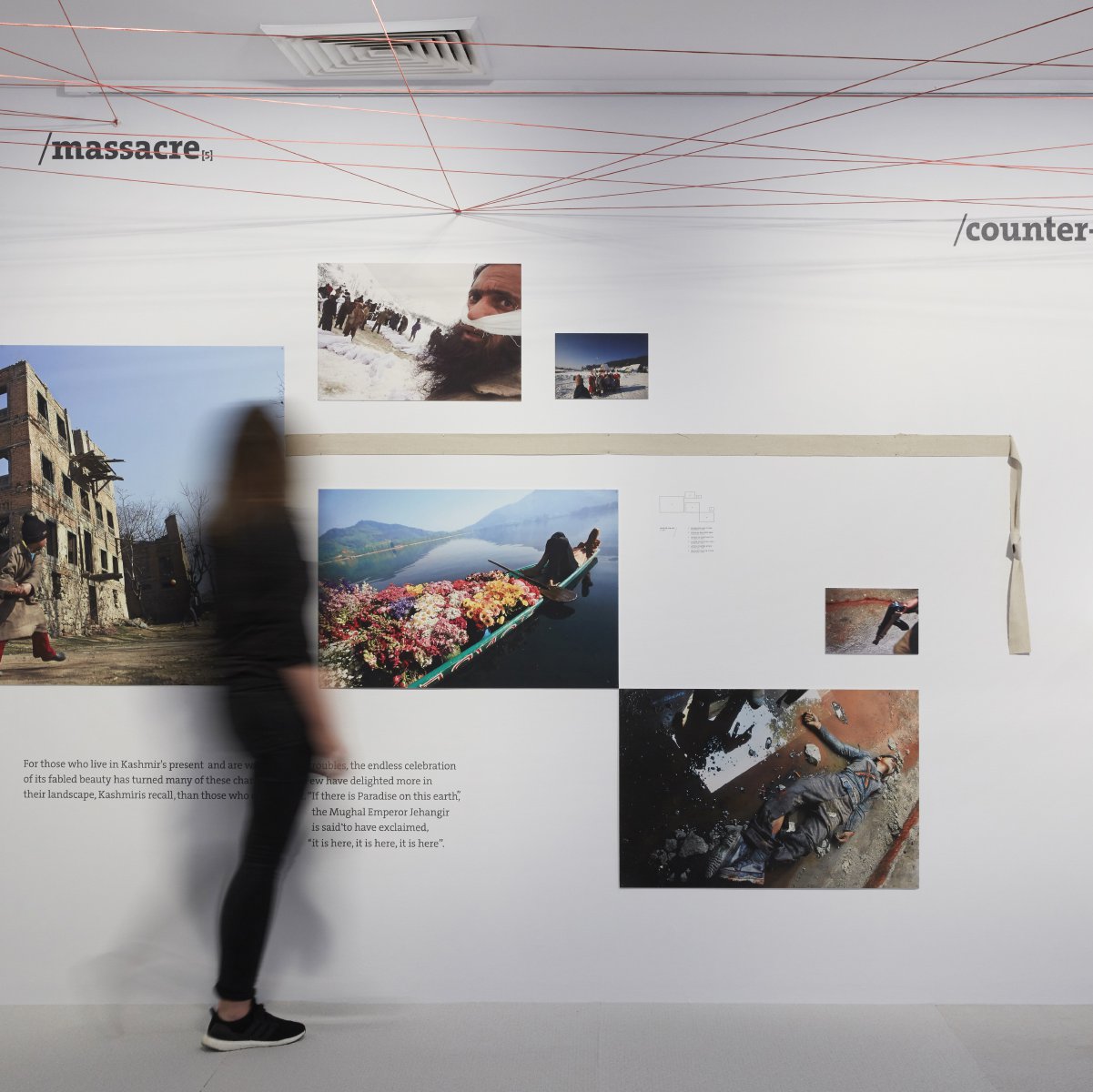 Born 1975 in Anantnag, Kashmir
Lives and works in Srinagar

“Shaheed / Witness / Kashmir presents the work of nine photographers from Kashmir. These images were created between 1986- 2016 in Indian controlled Kashmir, as its people found themselves pulled between the exhilaration of a struggle for freedom and the violence of its consequences. These images were first brought together in the photobook Witness (2017). The men who took these pictures had drifted – untrained – into photojournalism, and for the most part seen it as job, not an artistic practice. But to feed the insatiable appetites of the global hunger for images meant going out every-day, forced to look at their own world, and relentlessly pushed to engage with a story that in many ways was also about themselves."

The comprehensive installation 1986-2016 presented by photojournalists Shaheed / Kashmir / Witness at Campbelltown Arts Centre acts as a way to witness a conflict from afar which rages on after three decades in the Kashmir valley. This war has left at least 70,000 dead, 10,000 ‘missing’ and many more carrying trauma from torture, sexual violence and an oppressive military presence that has turned the region into one of the most militarised zones in the world.

In Arabic, Persian and Urdu, the word ‘witness’ translates as Shaheed, and in all three languages the word carries a second implication, that of ‘martyr’. These images carry that double-meaning and the space in-between, suggesting that to witness is also to offer oneself – here, to not only document a conflict for news media, but to confront it, often daily, and to live within it.

At Cockatoo Island, these striking images become a large public monument in the installation 1992-2014 . This work occupies a kind of liminal street space across the Island's Eastern Apron, one of the major public thoroughfares and draws attention to the language in which a generation of photojournalists in Kashmir made pictures as a way of translating what they were enduring.