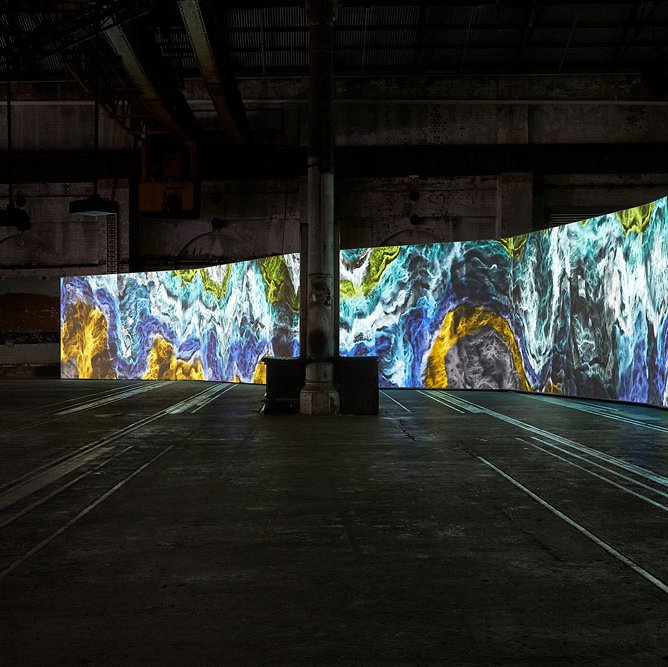 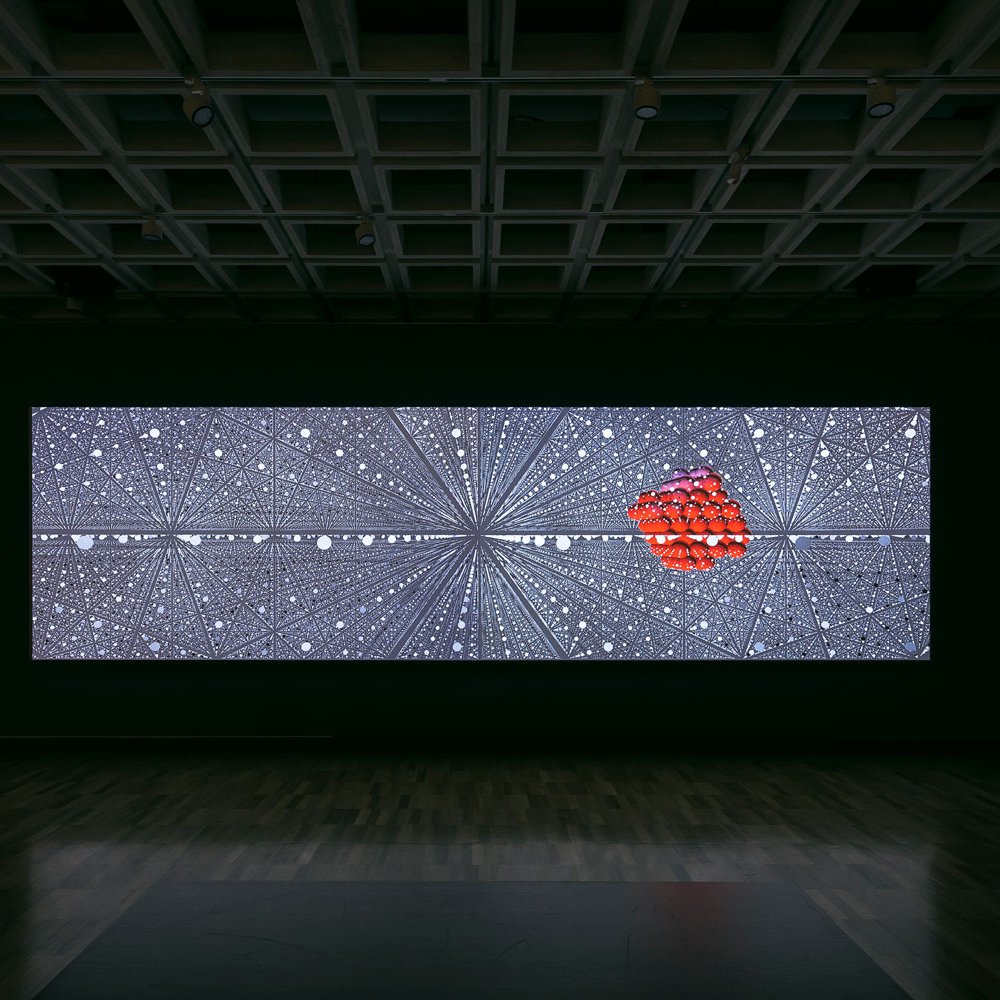 Semiconductor, Where Shapes Come From, 2016 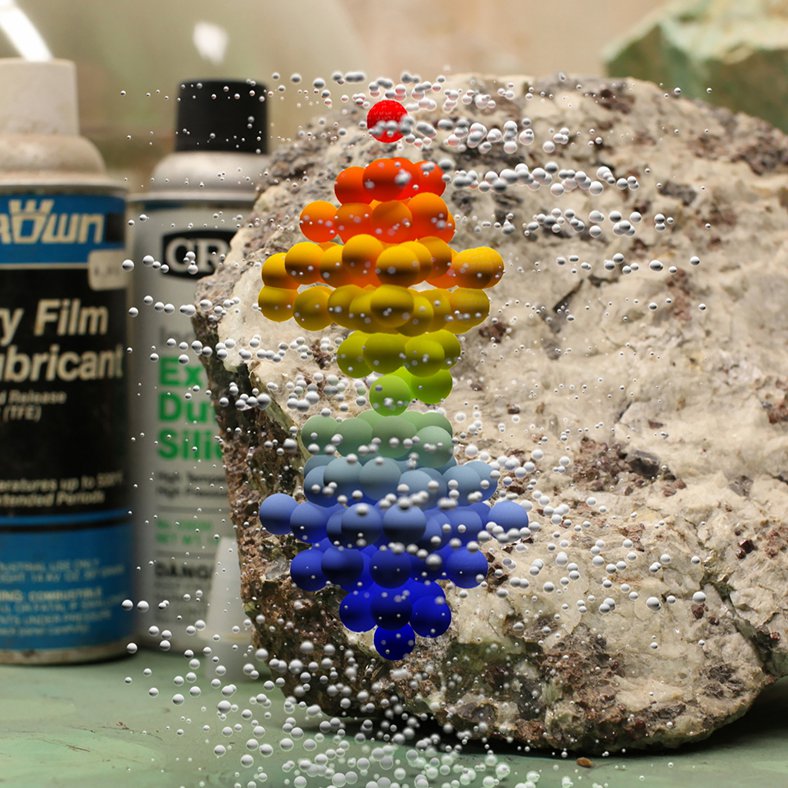 Semiconductor, Where Shapes Come From, 2016

Founded in 1997
Live and work in Brighton, England

Ruth Jarman and Joe Gerhardt started working collaboratively under the name Semiconductor in 1997. Working with moving image, sculpture and installation, the artists navigate the genres of documentary and animation, blending science and art to create works that examine natural phenomena and the materiality of the world around us. Inspired in part by the development of computers and the potential offered by the medium, the artists have developed their practice alongside the evolution of technology, exploring the virtual world and the physical universe simultaneously. Semiconductor’s artworks are presented in a variety of different formats and are often developed through intensive research into scientific disciplines such as volcanology, physics and geology. Through close examination of the techniques and processes scientists use to gain a deeper understanding of nature and the physical universe, Semiconductor also highlights the limitations of scientific endeavour, exposing the flaws in data and inevitable presence of human error.

Semiconductor presents two works: Earthworks, 2016, at Carriageworks and Where Shapes Come From, 2016, at the Art Gallery of New South Wales. Using a scientific technique known as analogue modelling, where pressure and motion are applied to layers of particles to simulate tectonic forces, Earthworks is a five-channel immersive experience. As the name suggests, the computer-generated animation uses seismic data from the formation of landscapes and terrain around the world – glaciers, earthquakes, volcanoes and human-made topographies – which is translated into audio used as soundtrack to the piece and the method of controlling the animation. At Carriageworks, a continuous wall zig-zags across the space upon which projected layers of colour undulate and shift, simulating natural phenomena relating to geological activities that normally occur over thousands of years.

Filmed in the mineral sciences laboratory at the Smithsonian Museum of Natural History in Washington D.C., Where Shapes Come From investigates the way scientific theories are used to approach and interpret the natural world. Converting raw seismic data collected from the Mariana Trench into sound, Semiconductor uses the noise to control computer-generated animations that are integrated with footage of a scientist preparing mineral samples for study. Accompanied by a narration in which mineralogist Jeff Post communicates ideas about the formation of matter, Where Shapes Come From combines the language of science with playful visualisations of atomic structures. As a result, the video work illustrates the connections between theory and nature, and encourages the viewer to rethink their experience of the physical world.