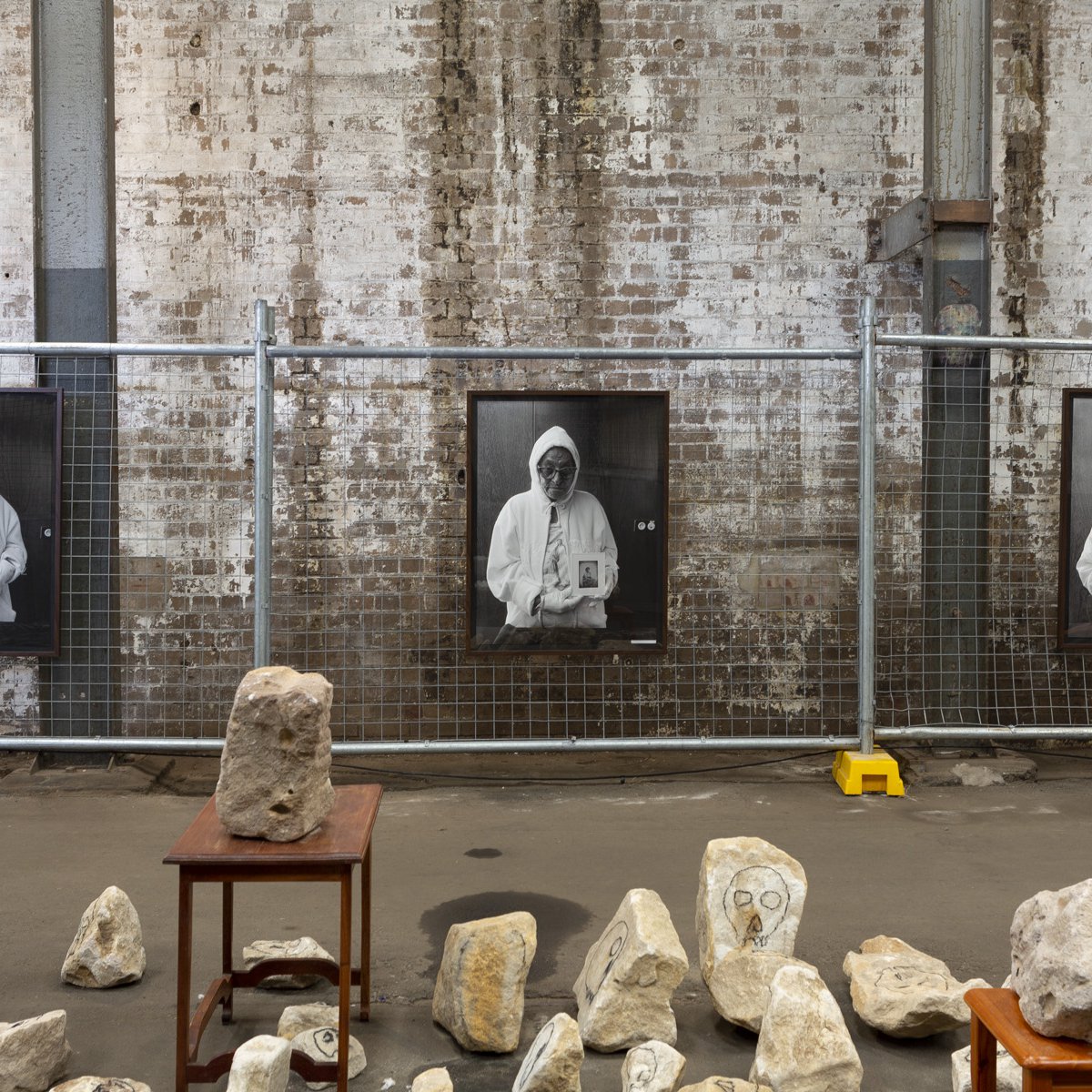 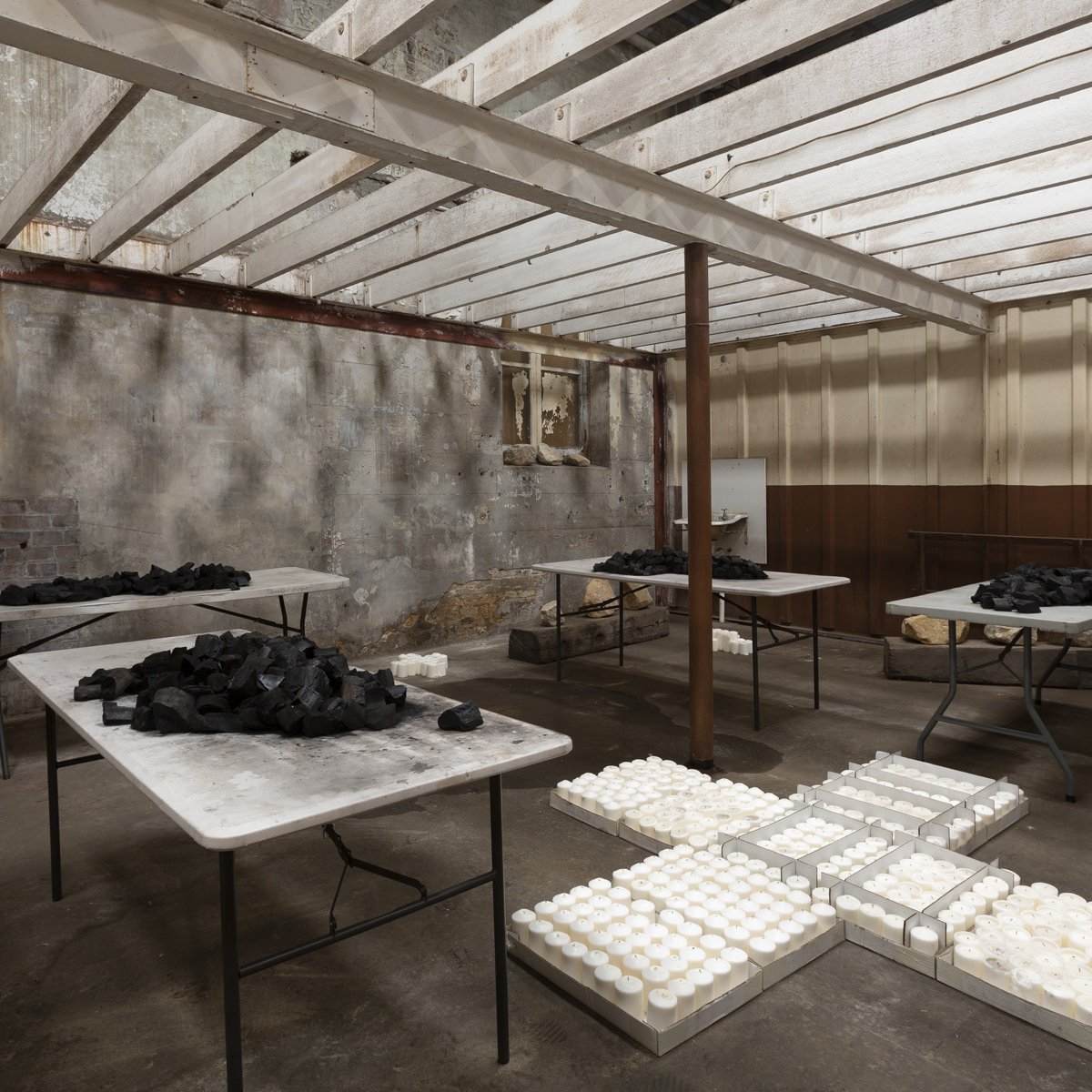 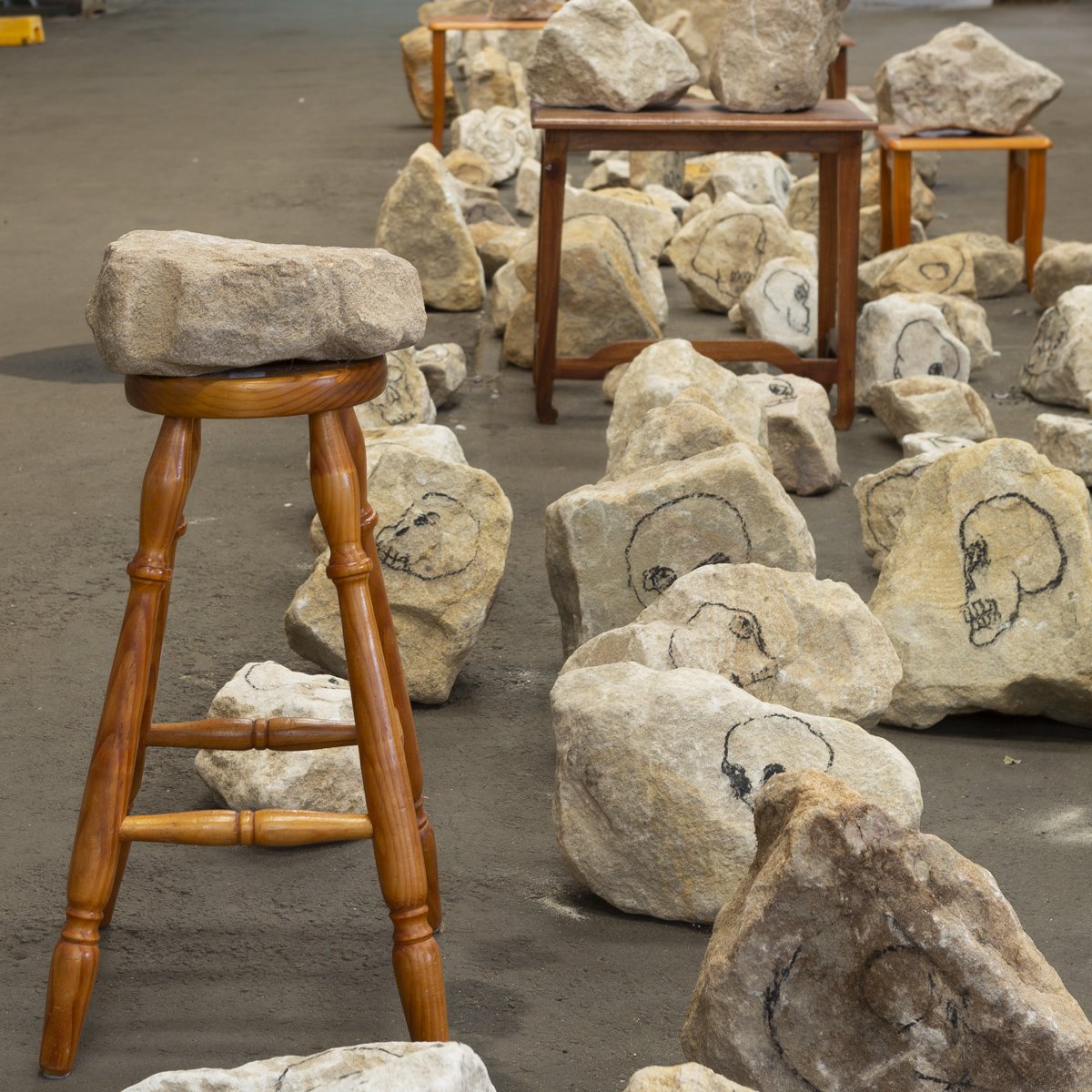 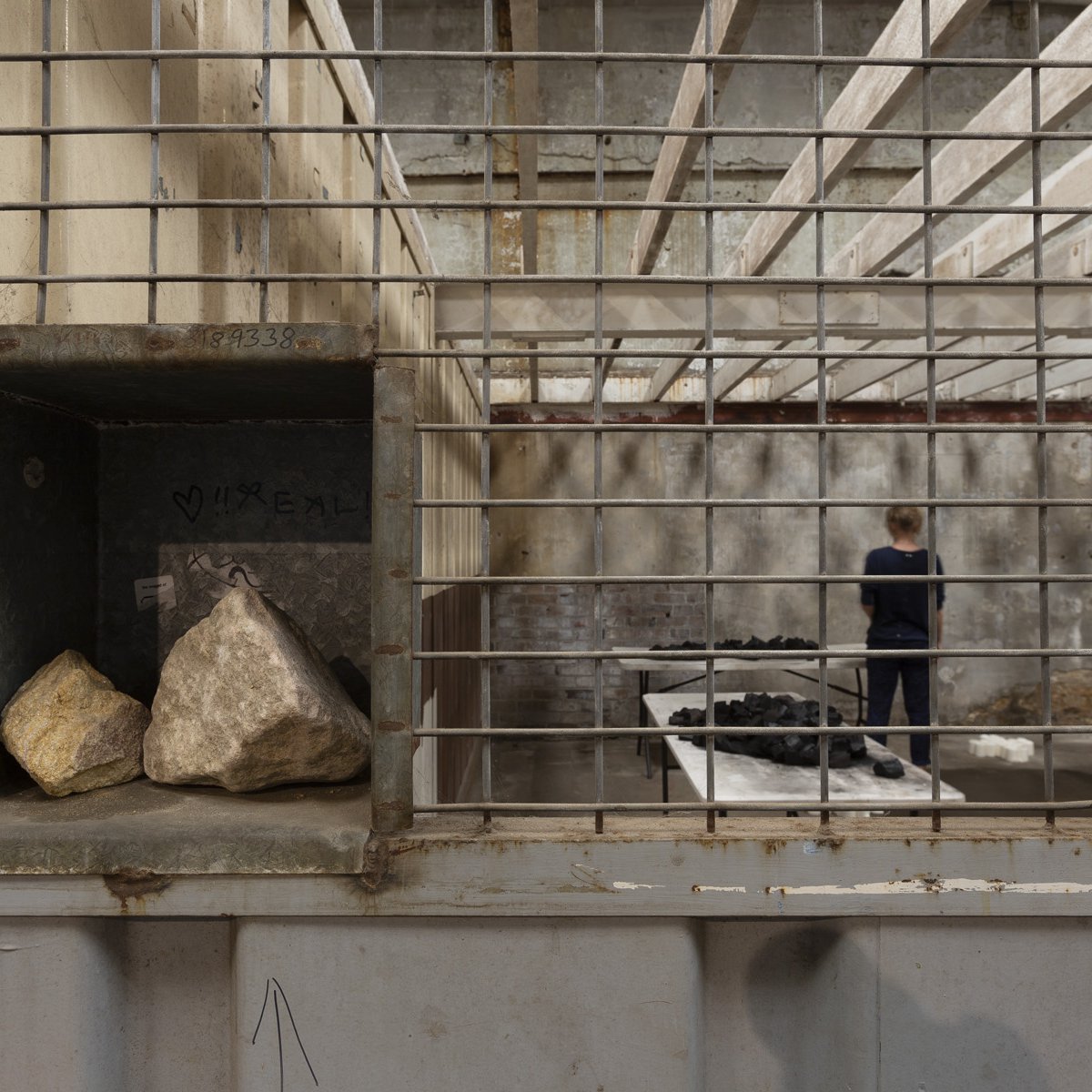 Born 1977 in Governador Valadares, Brazil
Lives and works throughout the world

"For this project, Nazareth aims to trace and document the history of an 11,500-year-old fossil named Luzia. The fossil, found in a cave in Belo Horizonte is said to be the Upper Palaeolithic period skeleton of a Palaeo-Indian. She was named Luzia as a homage to the Australopithecus fossil named Lucy, whose remains were found in Ethiopia that same year. Lucy, although scientifically categorised as a homogeny of human and ape, is believed to be one of the oldest hominids at 3.8 million years old."

Subverting the authority of anthropological and archaeological discourses, Nazareth charts a course across personal journeys, ancestral pathways, history, myth and fiction to create a speculative narrative. Playing on the fact that some anthropologists have proposed that Luzia may be from a population that immigrated to the Americas from Australia / Melanesia, Nazareth is able to draw speculative links and an imaginary journey across time and disparate places, that encounters both his own genealogy and relates it to his journey to and within Australia. This reflects his broader practice of using his own body and travel to challenge dominant histories of mobility and to reflect on Indigenous epistemologies and transnational and diasporic connections.

Paulo Nazareth is an interdisciplinary artist who lives and works throughout the world. Across his chosen media, Nazareth incorporates found imagery and objects, organic matter and urban detritus, personal affects and collectivised practices. In addition to these, he also uses his own body as a totem through which to challenge dominant histories and their accompanying erasures, while asserting the epistemologies and survival of Indigenous and diasporic nations.