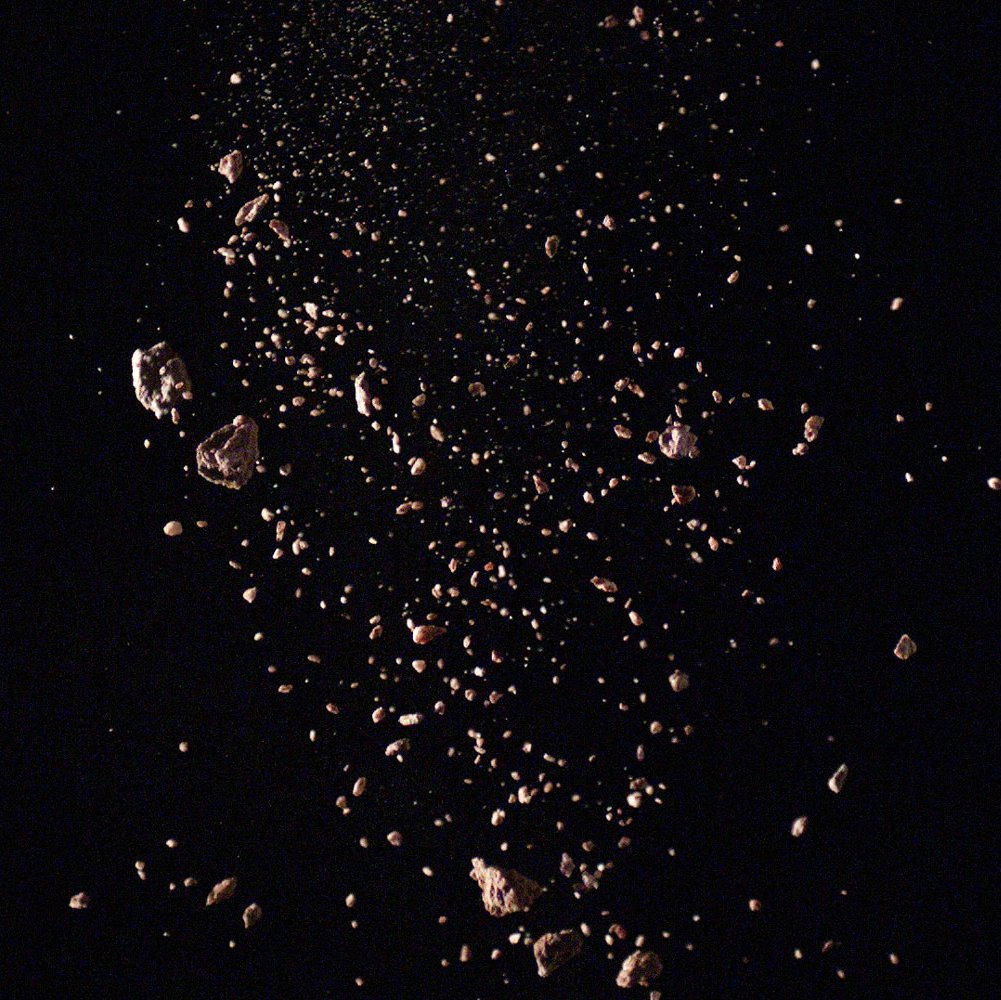 Born 1979 in Geelong, Australia
Lives and works in Melbourne, Australia

Nicholas Mangan dismantles accepted histories, often relating to geopolitics and the environment, reformulating them to reveal alternative narratives. Frequently starting from a single object or event, Mangan unlocks the complex dynamic between human action and the state of nature through a process of disassembly and reformation.

Mangan’s installation work, Nauru – Notes from a Cretaceous World, 2009–10, for instance, is based on former president of the island Republic Bernard Dowiyogo’s curious scheme to revive Nauru’s economy by producing coffee tables made from the remaining coral rock on the island. Mangan realises Dowiyogo’s vision in the installation, including a prototype of what Dowiyogo’s coffee table might have been. Constructed from a coral limestone pinnacle shipped from Nauru and installed in the forecourt of the 52-storey Nauru House located in Melbourne’s central business district, the table signifies Nauru’s journey from prosperity to financial collapse. The accompanying video concentrates on the geological material itself; exploring the physical processes of erosion which formed the island’s phosphate deposits.

Similarly beginning from a sole object, A World Undone, 2012, presents a meditation on the conflicting interests of capitalism, climate change and the global economy, referring to a particular instance where this interplay of forces is especially pronounced. The video depicts fragments of the mineral zircon, sourced from Jack Hills in Western Australia, dispersing in slow motion. Captured at a speed of 2500 frames per second, the geological material is some of the oldest on Earth. The range is well known as the site where zircons from the Hadean eon, which formed around 4.4 billion years ago, have been sourced. Also home to an iron ore mine, the Jack Hills figure symbolically as a locus of clashing ideologies.

Mangan’s disinterested manner of drawing attention to the material qualities of the mineral offers a straightforward ‘way in’ to a complex issue. From this standpoint, the viewer is able to comprehend the material in commercial and scientific-historical terms, while also seeing the mineral independent of its political meanings. More abstractly, the lengthened time frame, in combination with the visual metaphor of the fine particles scattering against a nondescript background, hints at the broader cosmos and its celestial movements; linking the micro- and macrocosmic through a single material.