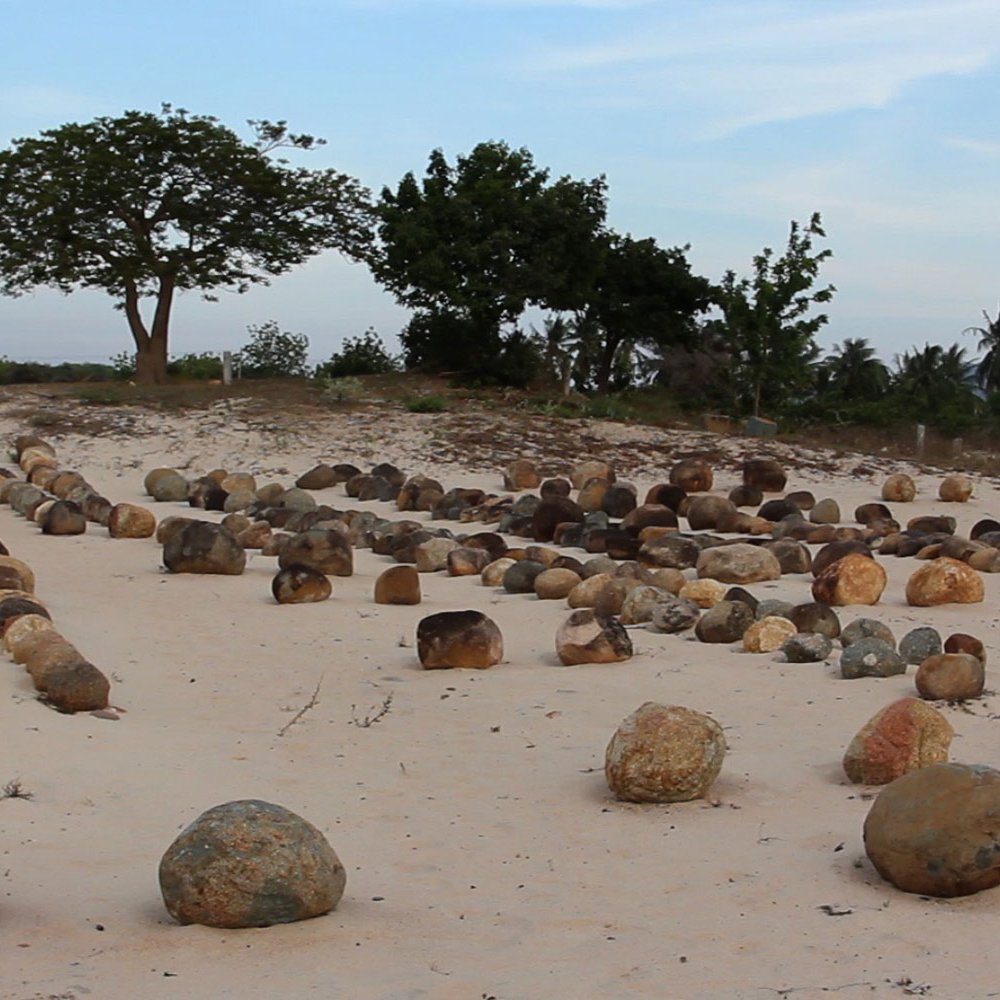 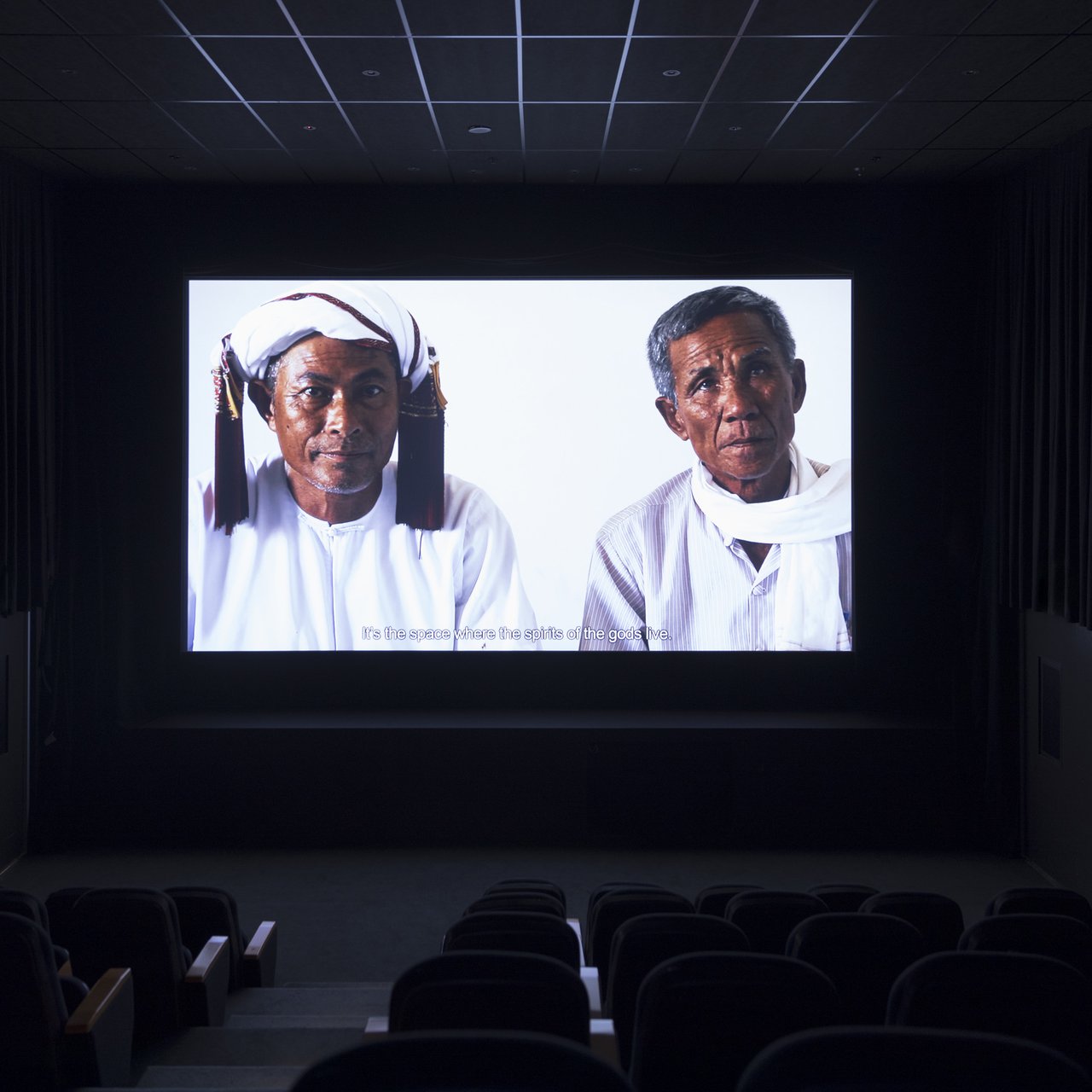 Born 1973 in Hanoi, Vietnam
Lives and works in Hanoi

Independent filmmaker and video artist Nguyen Trinh Thi evokes memory and remembrance as alternative methods of accessing obscured or unwritten histories. Her work is deeply informed by an engagement with socio-cultural concerns and a commitment to confronting contentious and often polarising local issues, despite restrictions surrounding censorship and limited artistic freedoms in her native Vietnam. Her practice encompasses both original footage obtained through extensive investigative field work and found material, complicating the distinctions between documentary filmmaking, video art and performance. Nguyen’s video works are formally complex and multilayered renderings of Vietnam’s complicated past and the continuing reverberations of historical events in the present.

Nguyen presents Letters from Panduranga, 2015, at Carriageworks, a meditative filmic essay set against the backdrop of plans to build the country’s first two nuclear power plants in Ninh Thuan province. Formerly known as Panduranga, Ninh Thuan is the homeland of the Cham people, an ethnic minority group descended from the medieval Hindu kingdom of Champa. The Cham people and their centrality to Vietnam’s history, particularly the final annexation of Champa by Vietnamese Emperor Minh Mang in 1832, has been omitted from official historical accounts. This new construction resurrects the government’s refusal to acknowledge the presence of the Cham people, with the nuclear power plants threatening to devastate their native land. The issue has failed to receive media attention, and consultation has not been sought. Nguyen aims to bring light to this overlooked part of Vietnamese history and the Cham people’s continued marginalisation.

The film takes the form of a letter exchange between a man and a woman: the woman describes her experiences and she walks through Champa land and the man describes his as he follows the Ho Chi Minh trail. The film presents intimate glimpses into the lives of members of the community and their daily labours and activities coupled with spectacular images of the landscape, providing a sympathetic and poetically driven account of daily life and the subjective concerns of the inhabitants. Melding ethnographic, anthropological and documentary elements, Nguyen incorporates intimacy and nuance into her films, reconfiguring notions of what constitutes an accurate or comprehensive conception of history.