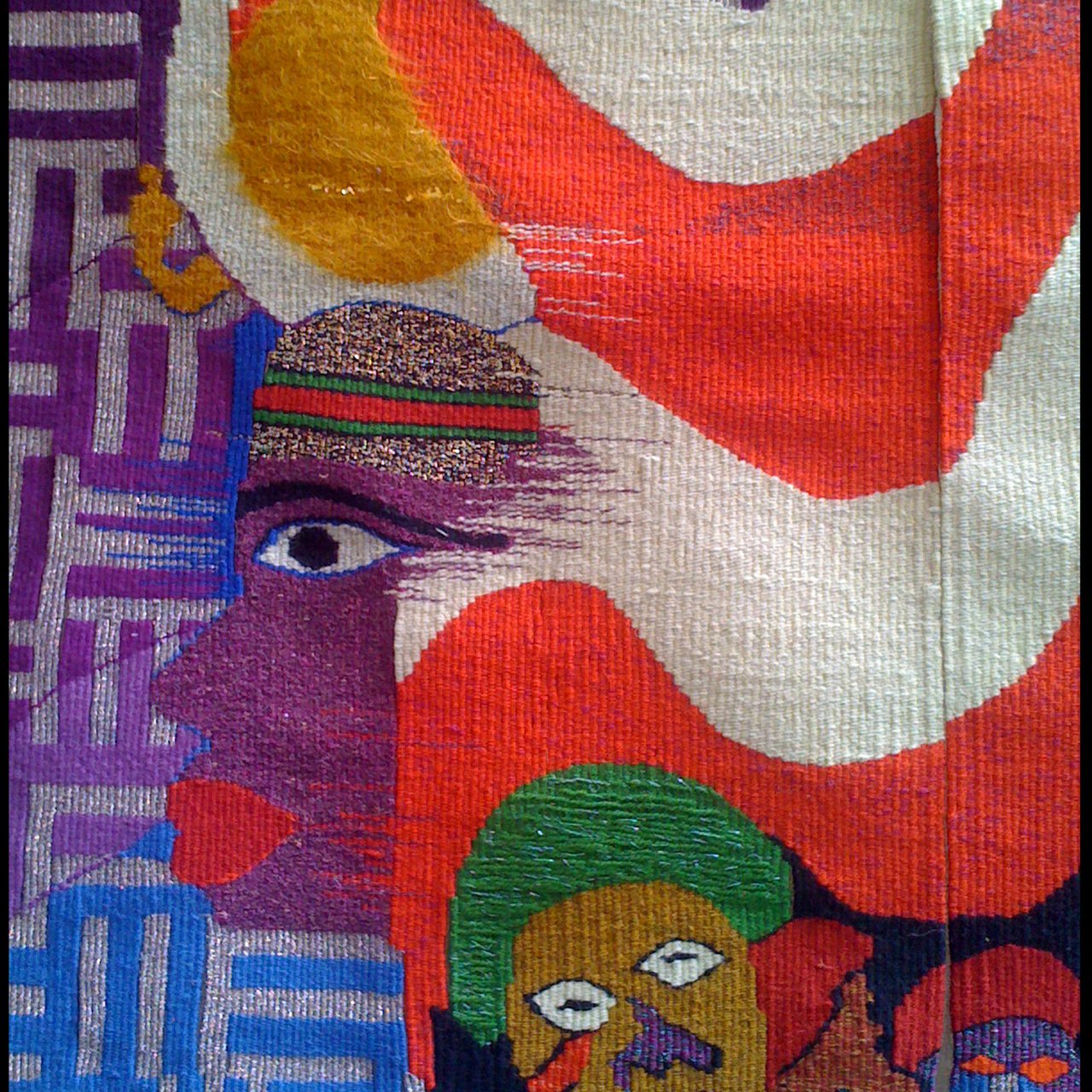 "The entirety of my artistic practice is interdisciplinary, consistently encouraging social justice, access, resilience, and racial equality in building community and removing barriers through visually engaging works and projects using the visual arts."

"In 1968, during the apogee of the Chicago Black Arts Movement, I became a member of the Chicago-based artists’ collective COBRA (Coalition of Black Revolutionary Artists) which then changed its name in 1969 to AfriCOBRA (African Commune of Bad Relevant Artists). During the formative years of AfriCOBRA, I created large pictorial woven tapestries that were included in the group’s important series of exhibitions.

"Art/image making, is fundamentally the working out of the mysteries that undergird human experience. The icon, or image, represents the symbolic identity of both the artists and the audience to which the work is addressed. In the case of the wonderous and awesome images of AfriCOBRA, we are speaking of images that when juxtaposed together represent the visual narrative of a Nation asserting its artistic consciousness.1

"The art of AfriCOBRA operates in a world where the connection between music and colour becomes vividly manifested. These artists attempt to stretch and extend their use of colours across the full range of the spectrum, much like Coltrane attempting to squeeze a multiplicity of tonal patterns and textures out of every note played on the saxophone. In both contexts (image-making and sound-making), colours and notes are essentially units of energy. The aesthetic ground for this approach to making art seems to be rooted in the rhythmic values of African aesthetics.

"The AfriCOBRA was formed in Chicago in 1968, ‘the year of consciousness.’ The movement announced itself as the African Commune of Bad Relevant Artists (AFRICOBRA). In this aesthetic vocabulary, the term ‘bad’ means ‘bold’; bad means aesthetic integrity, artistic and social commitment. It further means an intention to project strong and engaging imagery; imagery that illumines the beauty and glory of the African experience in the West."