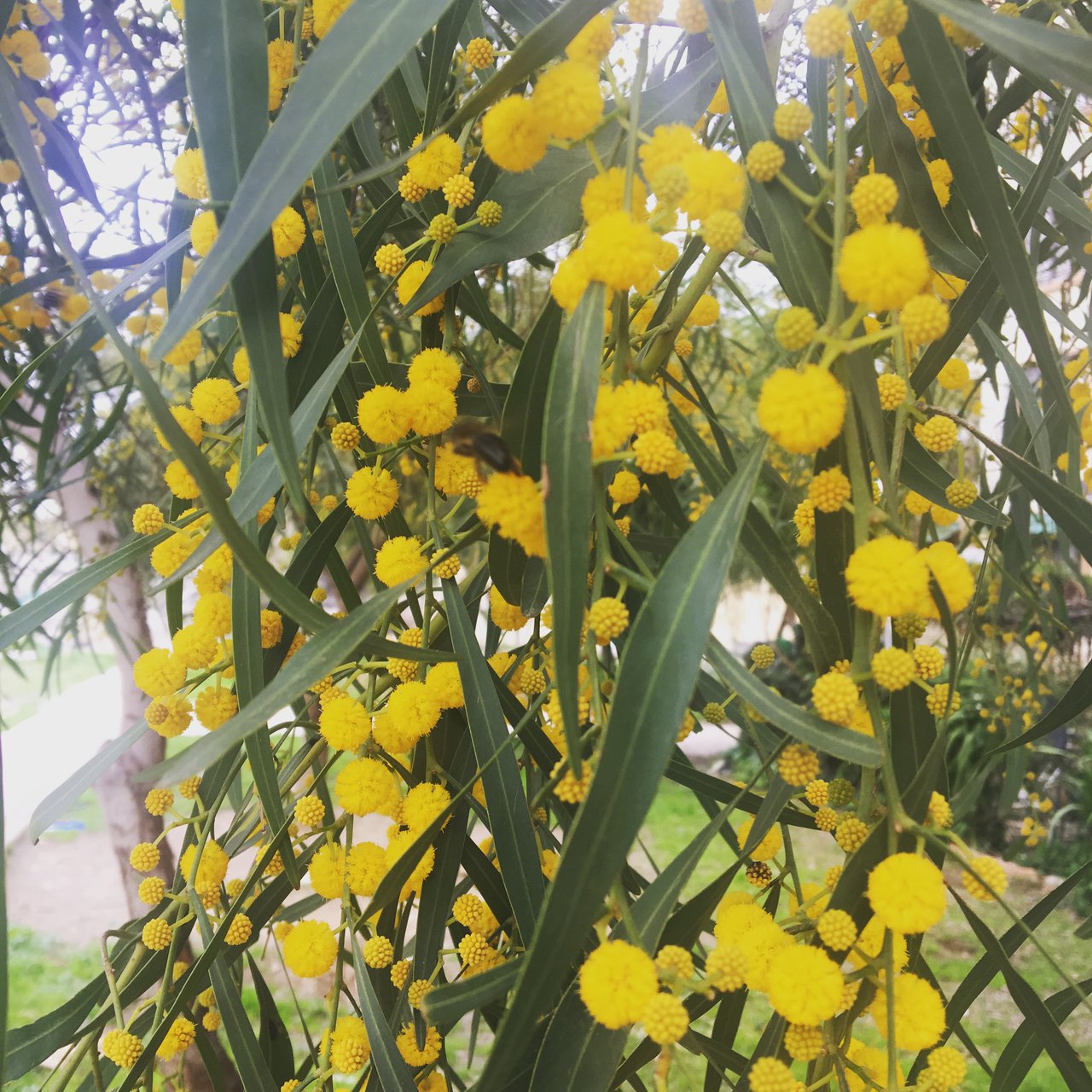 Born 1978 in Blida, Algeria
Lives and works in Paris, France

Preceded by a long immersion phase, each of Mohamed Bourouissa's projects builds a new, enunciated situation. Unlike simplistic and false media constructions, the artist reintroduces complexity into the representation of the margins of hypervisibility.

His work has been exhibited in numerous solo exhibitions, at the Musée d'Art Moderne de la Ville de Paris, the Centre Pompidou de Paris, the Barnes Foundation, Philadelphia, the Stedelijk Museum, Amsterdam, Basis in Frankfurt am Main, the Ball, Paris, the Haus der Kunst, Munich and the FRAC Franche-Comté in Besançon. He has participated in the Sharjah, Havana, Lyon, Venice, Algiers, Liverpool and Berlin Biennales and the Milan Triennial.

In 2018, he was nominated for the Marcel Duchamp Prize. In 2017, he was selected for the Prix Pictet photography prize. His works belong to leading collections, including that of the LACMA in Los Angeles, the Centre Pompidou and the Maison européenne de la photographie in Paris and the Stedelijk Museum in Amsterdam.

‘My work revolves around notions of power and the mechanisms at play in contemporary society. One form of power remains that of control: control of information, control of bodies, control of territory and language.’

Mohamed Bourouissa immersive and magical yellow sonic installation reflects on his childhood love of the Australian Wattletree flower which he knows as ‘mimosa’. This plant is for the artist a romantic link to his childhood in Algeria, though after learning of its origin in Australia, was inspired to connect directly to the bushlands in greater Sydney through an artist residency at the Bundanon Trust. Bourouissa immersed himself in the bushland with all of Australia’s native plants and animals that included snakes and wombats - an experience that has shifted his understanding of ‘mimosa’. Bourouissa collaborated with MC Kronic (a Waddi Waddi man of the Yuin Nation and local hip- hop/rap artist, activist and poet), Nardean (an Egyptian-Australian MC, poet, singer and songwriter) and French sound designer and programmer Jordan Quiqueret to create global connections. Like ‘mimosa’, rap and hip-hop with their origins in American Blues music has spread all over the world. The musical and poetic connections drawn between the spread of plants and the spread of language, shared trade routes of Australia and Algeria, draw together ideas of localisation and globalisation, as well as relocation and colonialisms.

Mohamed Bourouissa, Brutal Family Roots, 2020, mixed-media installation with audio, acacia and carpet. Commissioned by the Biennale of Sydney with generous support from the Oranges & Sardines Foundation, and assistance from the Ambassade de France en Australie, and the Council for Australian-Arab Relations of the Department of Foreign Affairs and Trade. This artwork was created through an artist residency at the Bundanon Trust. Courtesy the artist; Kamel Mennour, Paris; and Blum and Poe, Los Angeles Audio collaboration with Jordan Quinqueret, Nardean and MC Kronic.