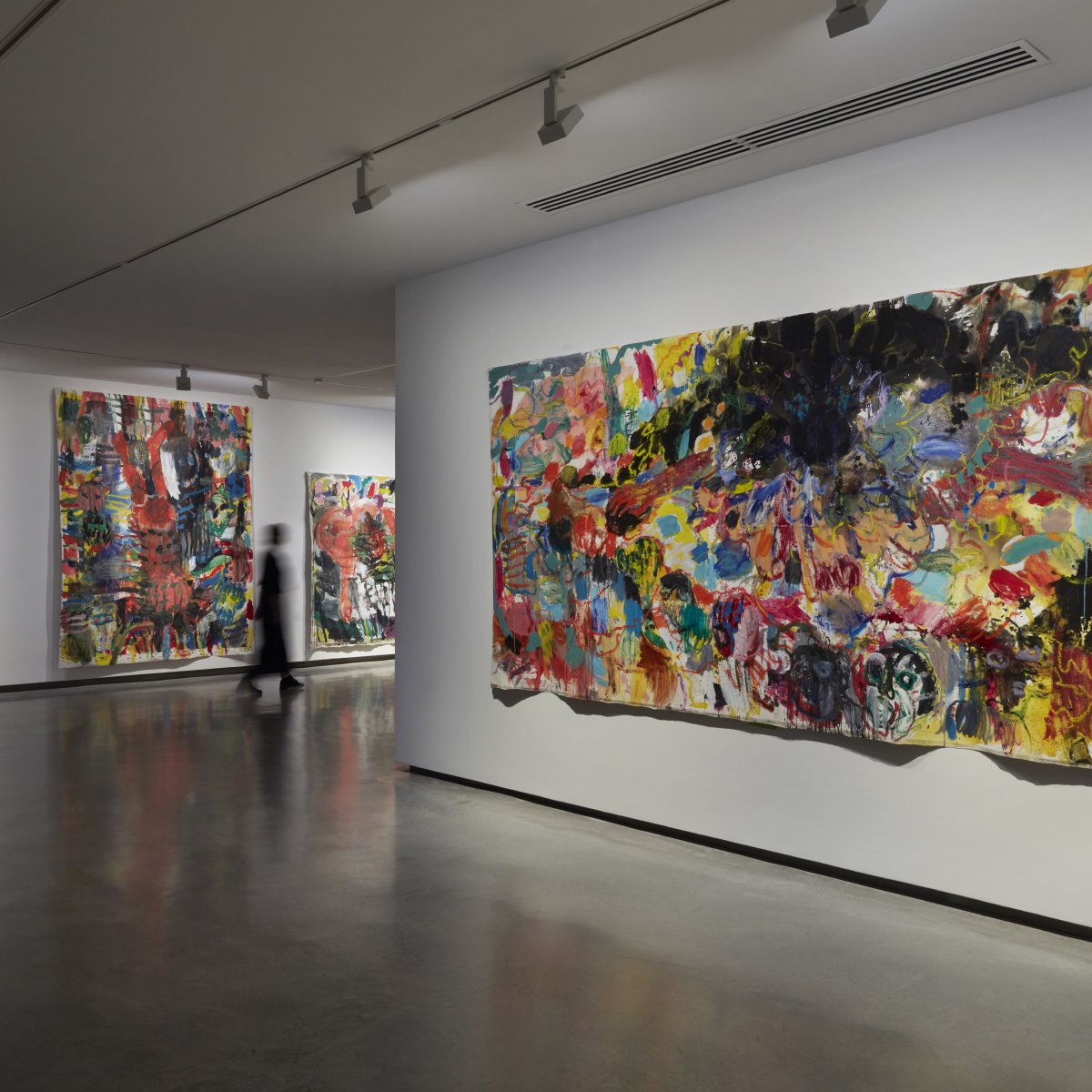 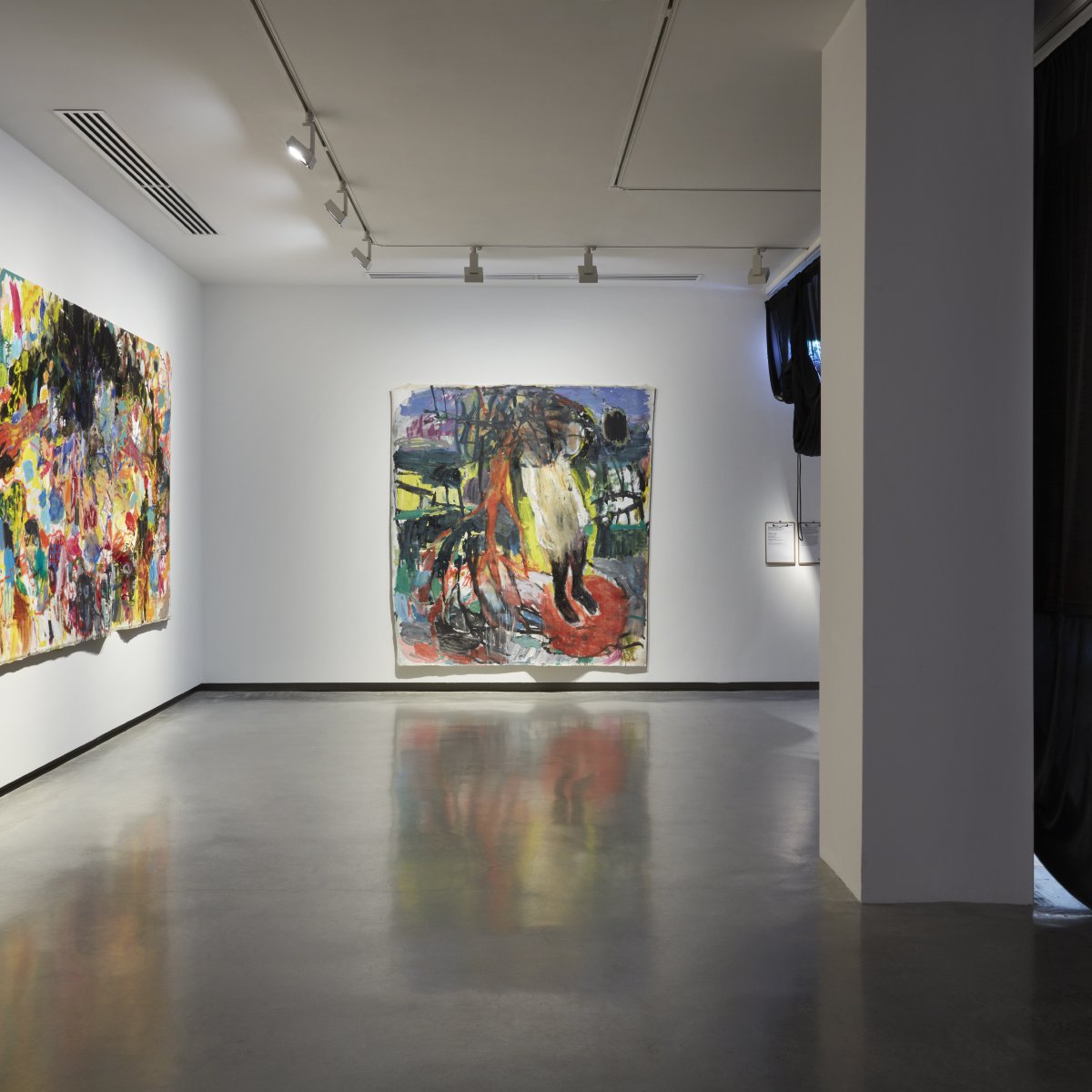 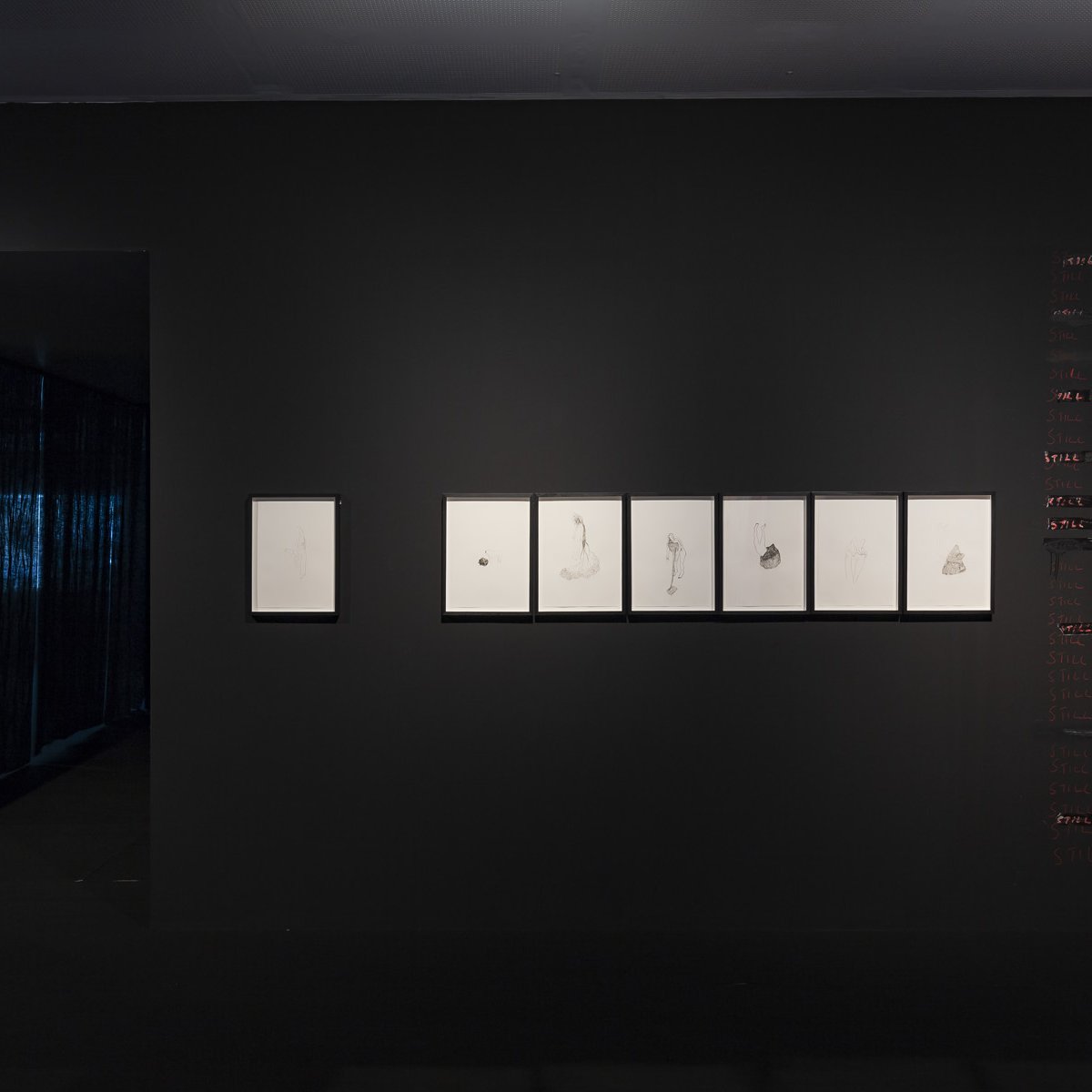 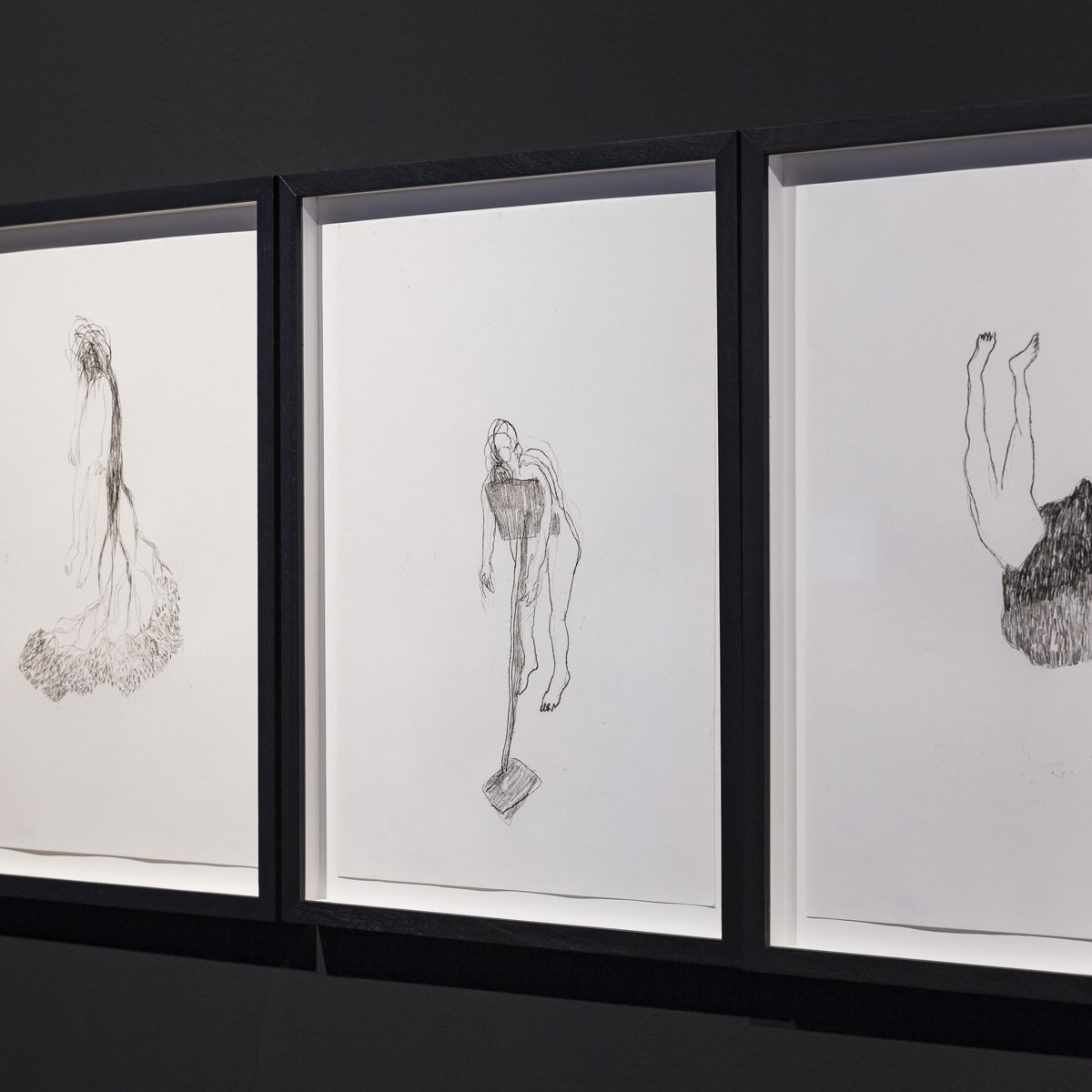 "NIRIN for me relates to the idea of transformation. There are considerable changes in the state and nature of an object while in motion. This shift creates a build-up of energy, which alters or enhances our ‘nature-self’. This process can lead to a sense of uprootedness from our environment. We have no choice other than to live in harmony with our surroundings. We are joined at the hip to the bark, soil and water. Our hearts beat the same tune. But instead, we often wear costumes of moral inadequacy, seeking profit over relevance."

Misheck Masamvu produced the works displayed at the Museum of Contemporary Art Australia in Kenya, South Africa and Germany. They form part of a nomadic project in which the artist deliberately places himself in new and unfamiliar environments. In searching for a different way of being in the world and through actively seeking out a state of alienation, the artist is able to escape the oppressive systems which categorise people and enforce particular ways of behaving in the world. His paintings comment on political and social happenings with a restlessness, mobility, multiplicity and a refusal to stay still. His poetry informs these paintings as well as his drawings on exhibition at Campbelltown Arts Centre.

Across these drawings, forms seem to be caught mid-transition, in on-going states of transformation that are in keeping with Masamvu’s description of his works as ‘mutant.’ Surreal and sketchy, they might be read as attempts to capture shifting psychological states.

Masamvu’s work draws upon his own continual movement, both physical and psychological, in an on-going search for new perspectives and self-knowledge. The repetition of ‘still’ in his accompanying poem, might indicate the stagnating structures and systems of oppression from which his restless, mutating artworks take flight or undermine.

Working predominantly as a painter and sculptor, Misheck Masamvu describes his works as ‘mutants’ that oscillate between abstraction and figuration. Masamvu’s practice is a battle against the forced ideology of government and the breakdown of the pursuit of humanity. His works are understood as marks of existence, pointing not only to the realities of his lived experience but also to mental and psychological space, where each layer of paint, or brush stroke on the canvas proposes a search to resolve conflicted experiences or decisions.