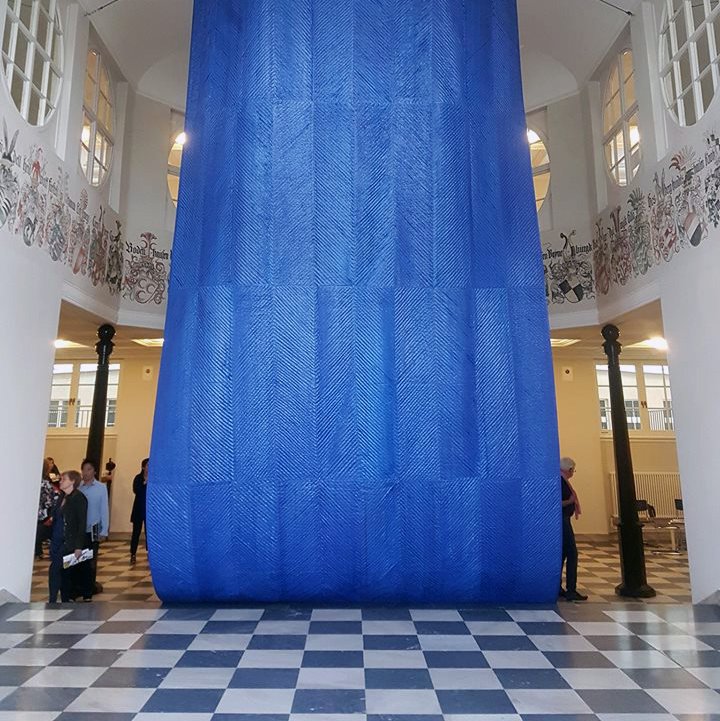 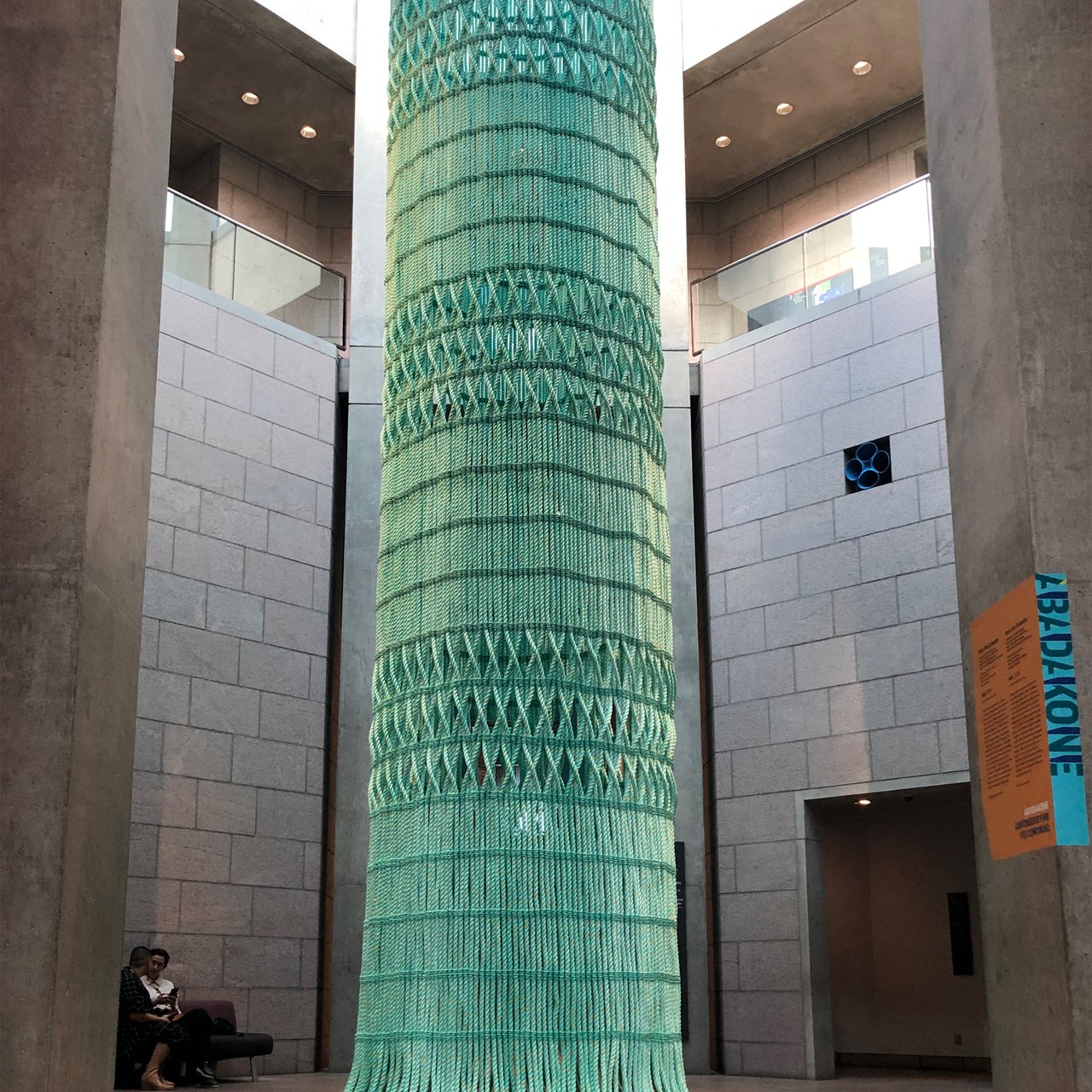 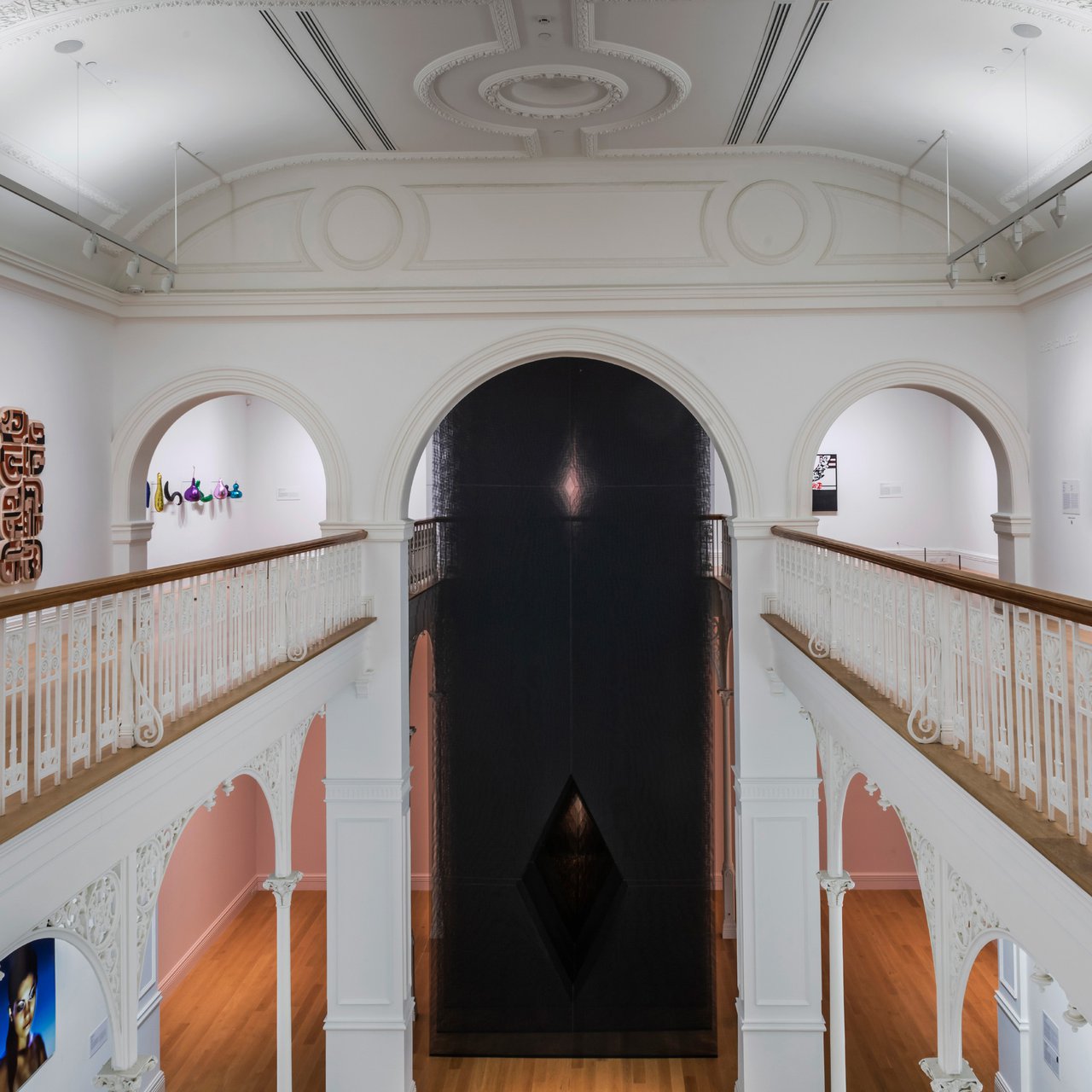 Mata Aho Collective is a collaboration between four Māori women who produce large scale fibre-based installations linked to mana wāhine Māori: the power and integrity of Māori women. An integral aspect of mana wāhine is whanaungatanga – to connect with others and stay accountable. Their conceptual framework is founded within the contemporary realities of customary Māori knowledge systems. Mata Aho develops work with a single authorship and relishes in a ‘four-brain, eight-hand’ approach. This enables a sense of supportive freedom as they ambitiously tackle works that are often bigger than their individual capabilities.