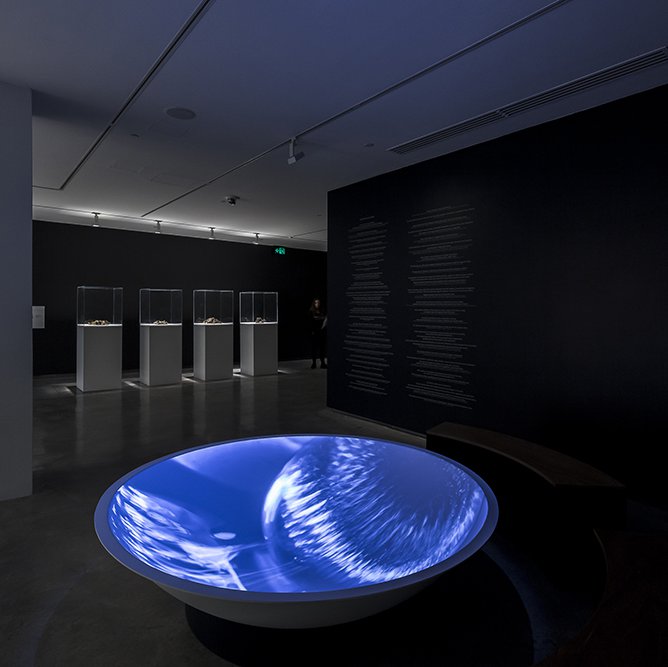 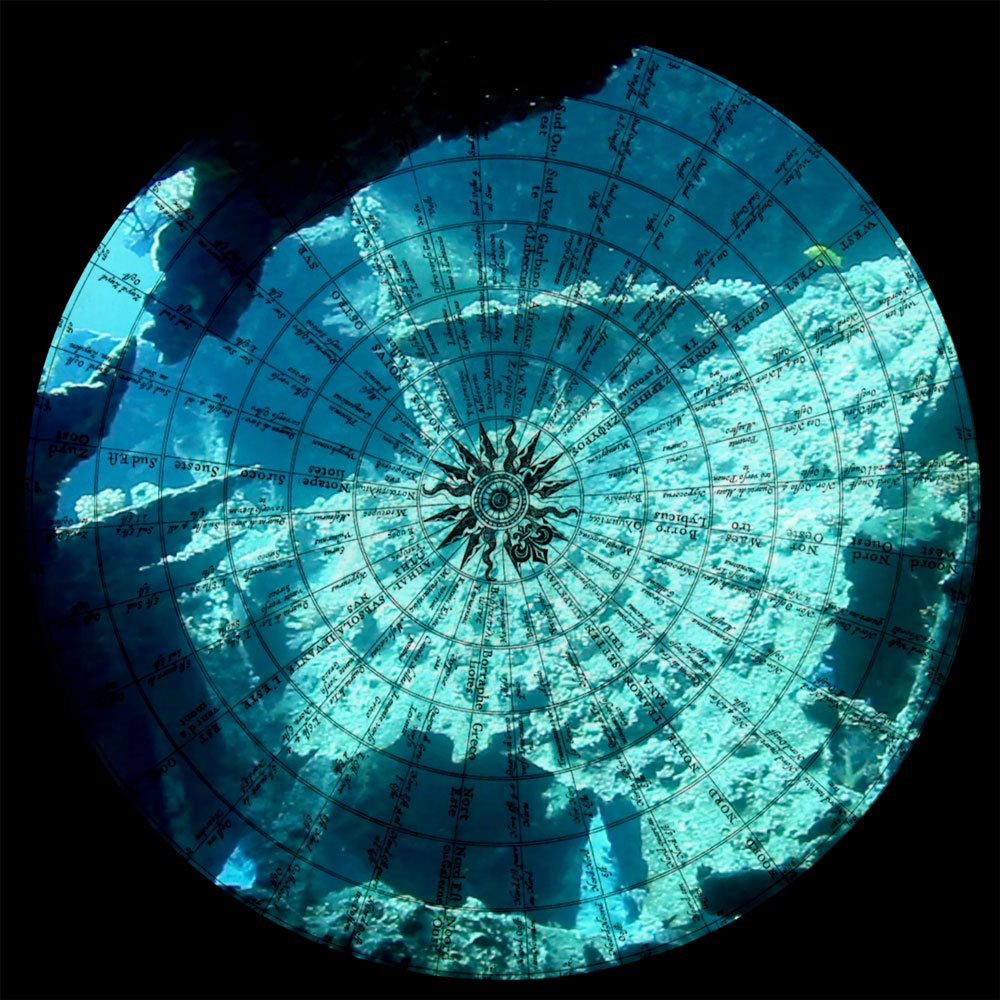 Born 1978 in Groningen, Netherlands
Lives and works in Brussels, Belgium

Marjolijn Dijkman is concerned with human systems and structures that aim to intervene, control, and ultimately master our surrounding environment. Interested in integrating concepts and methodologies specific to a broad range of disciplines, Dijkman’s work has engaged with topics including urbanism, ecology, anthropology, museology and futurology. The artist’s expansive approach attests to her ability to see the linkages between seemingly unrelated subjects: ‘In general I think I’m more interested and inspired by culture and its relation to different fields (e.g. scientific, social or political), often outside the art world.’ This view is articulated in the ethos behind Enough Room for Space (ERforS), an independent arts initiative founded by Dijkman and artist Maarten Vanden Eynde in 2005, which focuses on generating experimental research projects and exhibitions. Intended to counter the limitations often associated with institutional space, ERforS is primarily focused on blurring disciplinary boundaries – ‘artistic, scientific or activist’.

At the Museum of Contemporary Art Australia, Dijkman presents an immersive film installation titled Navigating Polarities, 2018, investigating the history of navigation and the natural forces of polarity and magnetism present in the physical world. The work takes the Earth’s geomagnetic field as a starting point, considering the ways in which micro- and macrocosmic elements are contingent on these properties to operate. Interested in the correlations between systems at different scales – from the quantum to the cosmic – Dijkman explores how humans and animals alike synchronise and coordinate their behaviour and activities within the Earth’s inherent laws.

Dijkman’s film is projected upon a dome-shaped screen that mimics the circular form of the globe. On the concave screen, a combination of scientific and historical materials – images of space, animal navigation, cardinal directions and compasses from different cultures and periods in history, maps and scientific diagrams – bleed and merge into one another. The range of reference material is overwhelming in scope, presenting the universe and its systems as intrinsically unified. The accompanying soundtrack and narrative explore these phenomena from a human-centred perspective, identifying the philosophical, psychological and moral consequences of these various natural states through critical thought and interpretation.

Marjolijn Dijkman, Navigating Polarities, 2018, installation with film projection, wall text, dimensions variable. Commissioned by the Biennale of Sydney with generous assistance from the Mondriaan Fund. Installation view of the 21st Biennale of Sydney (2018) at the Museum of Contemporary Art Australia. Courtesy the artist