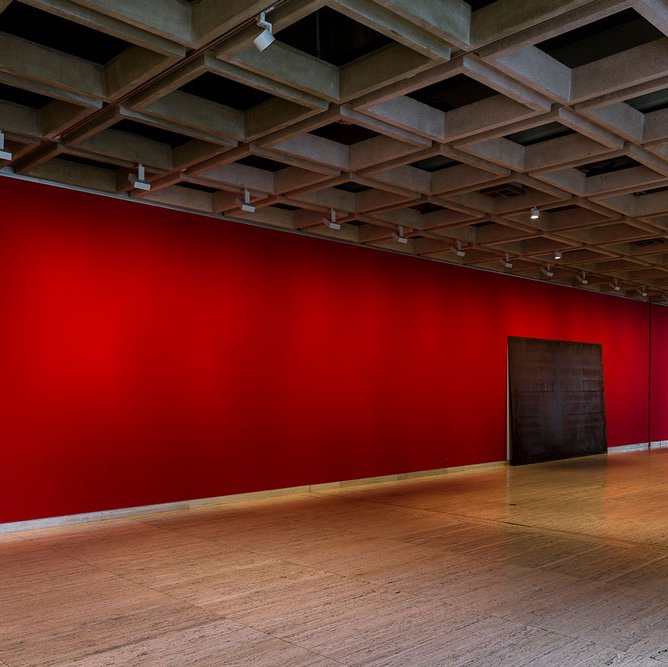 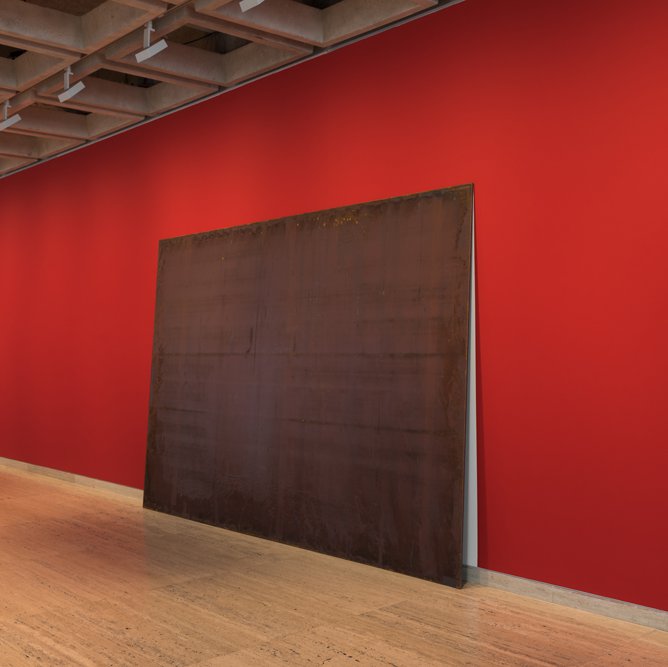 Born 1941 in Roeselare, Belgium
Lives and works in Lovendegem, Belgium

Throughout an artistic career spanning more than 50 years, Flemish artist Lili Dujourie has worked across a broad range of mediums, but is perhaps best known for works that balance in the space between sculpture and painting. Many of Dujourie’s early works critiqued the social and political climate of the 1960s and 1970s, while her later works reference cultural and art historical influences. Her practice has engaged with an extensive catalogue of materials, including textiles, marble, plaster, papier-mâché, ceramics and metal, creating artworks that test the nature of each substance in both a literal and allegorical sense.

Dujourie’s experimentation with the use of non-traditional materials is evident in American Imperialism, 1972, prominently presented in the Grand Court at the Art Gallery of New South Wales. Appearing in a number of incarnations since its inception, American Imperialism consists of a one-centimetre-thick sheet of steel that appears to lean nonchalantly against a wall painted vibrant red. Directly behind the expanse of metal, and visible only from a certain angle, the wall remains bare and unpainted, suggesting that which is hidden or absent. The title, American Imperialism, voices the artist’s critical opinion of both the American dominance of the minimalist sculpture movement and American foreign policy in the 1970s, targeting the nation’s ulterior motives and deliberate obfuscation of dealings with South America and Vietnam.

Dujourie was a participant in the 1988 Biennale of Sydney, presenting Untitled, 1987, a water sculpture/fountain installation, and L’Aurore, 1987, a sculpture made from marble and plaster.

This version commissioned for the 21st Biennale of Sydney