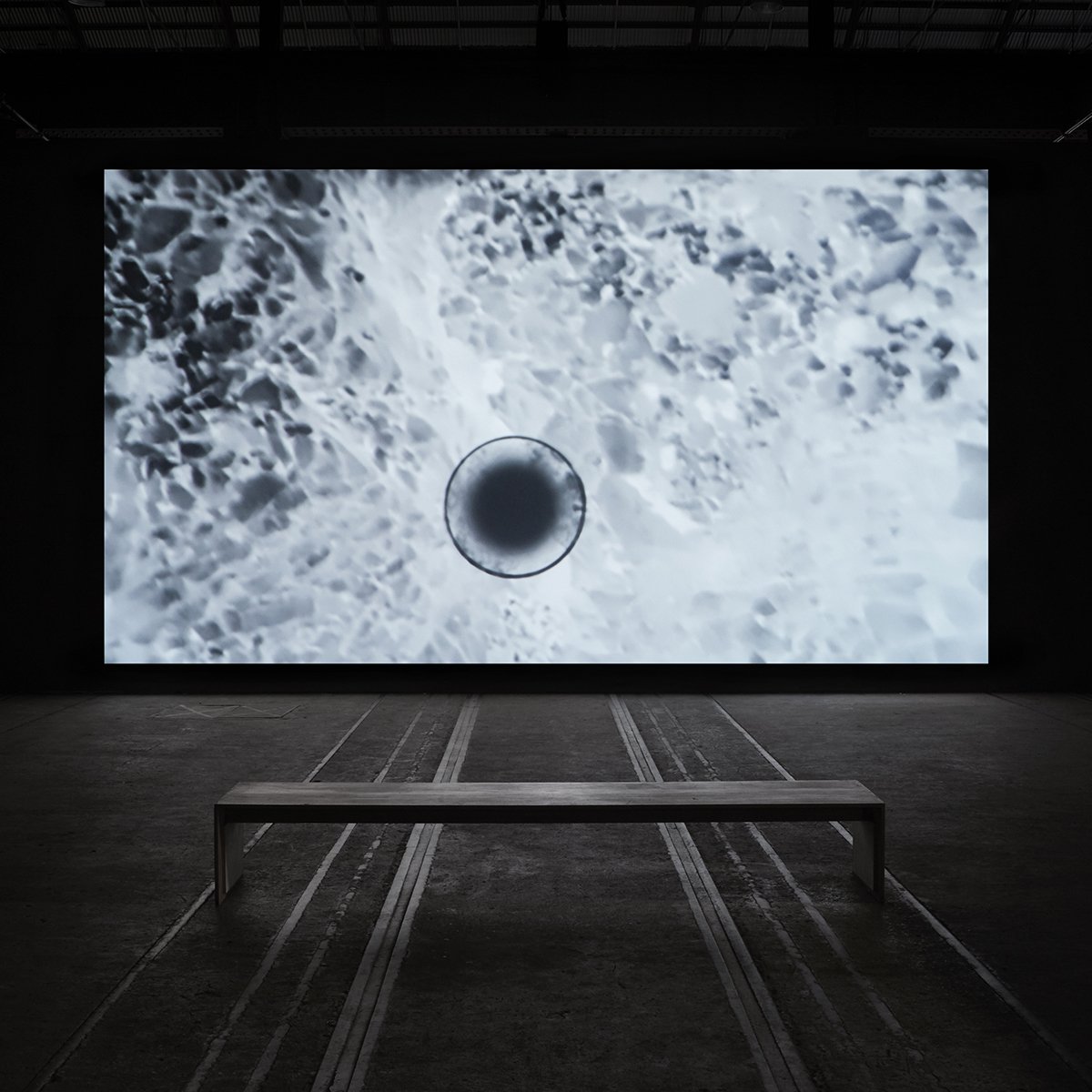 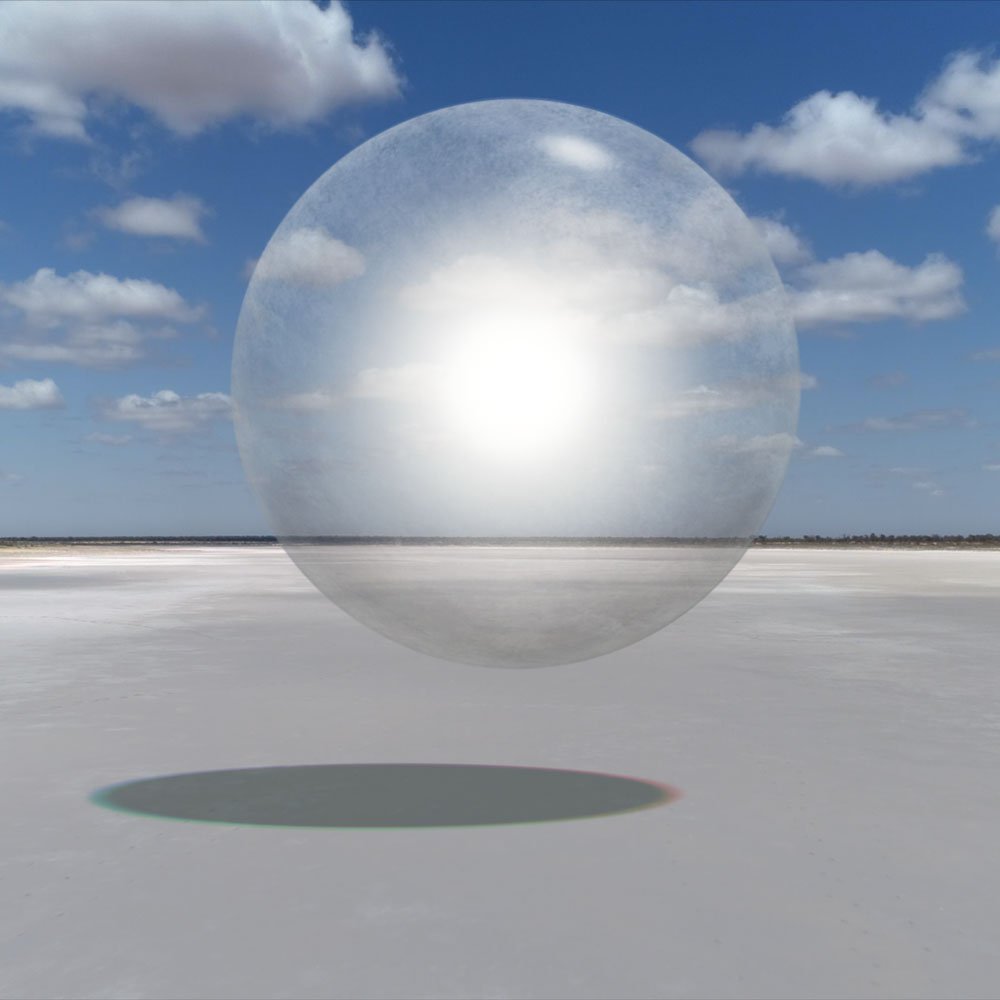 Laurent Grasso’s practice is characterised by an enquiry into the origin, nature and validity of human knowledge. By engaging with a diversity of worldviews, spanning the scientific, historical, religious and spiritual, Grasso tests the advantages and limitations of different knowledge systems, presenting reality as it is variously perceived. Through adopting an involved process of research and investigation, Grasso’s works are considered reflections on the ways reality is conceived and understood. The artist views his practice as operating at the boundaries of these individual disciplines, stating, ‘My work has always been positioned at the limits – of reality, of belief, of science. I have explored many different areas of practical application of study, but always with a view to moving, technically, physically or conceptually, towards a kind of limit.’

Grasso’s well-known series of paintings, 'Studies into the Past’, 2010–12, deals with unexplainable phenomena. Rendered in exquisite detail to mimic Flemish or Italian techniques, these paintings appear just as they are described, as studies of the past. However, the bizarre situations and strange combinations of motifs contained within the paintings suggest otherwise. This strategy additionally points to Grasso’s interest in merging multiple temporalities to form a third, indeterminate reality.

Continuing his metaphysical explorations, Grasso’s latest film, Untitled, 2018, contemplates the notion of the immaterial. The video was produced in the area surrounding the Aboriginal community of Yuendumu in the Northern Territory in consultation with Warlukurlangu Artists Aboriginal Corporation. An attempt to extricate the latent narratives held within the land, the film embodies the felt presences that exist in the natural world, giving form to intangible energies. This is suggested through the floating entities overlaying footage, which present the Dreaming places as vital and conscious forces. Despite the use of advanced technologies, such as hyperspectral cameras and drones, Grasso takes a decidedly subjective approach, privileging intuition over rational systems. The work represents an animistic worldview, illustrating the interconnectedness of the visible and invisible.

Commissioned by the Biennale of Sydney with generous assistance from the Ambassade de France en Australie; Institut français; and Mami Kataoka