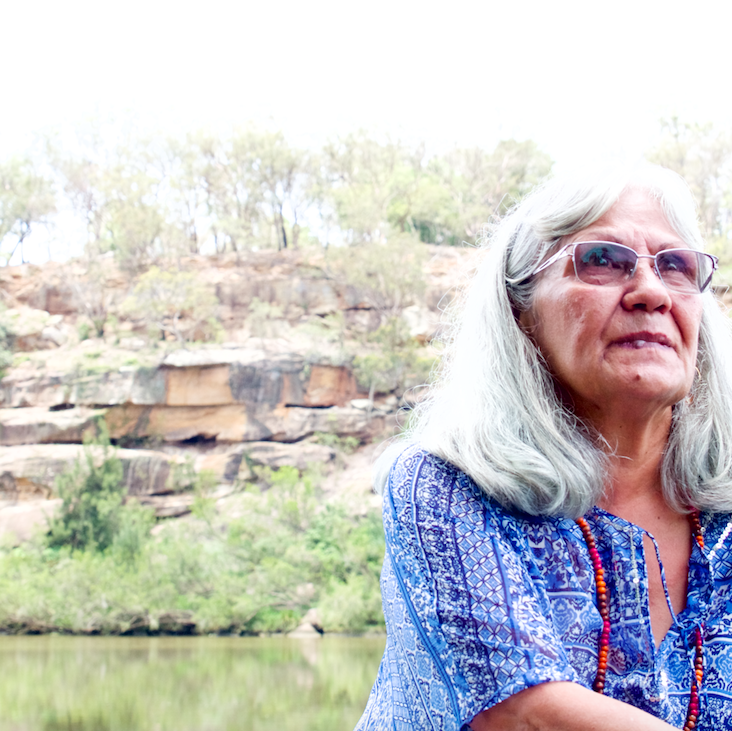 Born 1965 in Vienna, Austria
Lives and works in Vienna

Katarina Matiasek works across photography, film and sound as an artist and curator. Since completing her studies in Media Arts and in Anthropology, across numerous international exhibition projects and screenings she has investigated the structural connections between archives and memory, and between media and perception-based images, especially those of landscapes and the human body. Her artistic research into different anthropological collections has led to a number of repatriations, with the aim of returning a voice to the cultures of origin.

The last two decades have seen an increasing number of repatriations of human ancestral remains and of sensitive objects and documents to their originating nations, after decades of having been held in silence by Western museum and university collections. While constituting the most tangible evidence of colonial violence that the rising discipline of anthropology has both drawn on and contributed to since the 19th century, the return of these to their communities of origin generally receives but brief flashes of public attention before falling silent again. The artistic research project Far From Settled, commissioned for the 22nd Biennale of Sydney, aims to trace the cultural, political and personal reverberations that do not find closure in but resurface with acts of repatriation from the anthropological archive – and is dedicated to the Indigenous voice.

The work revolves around the return of anthropological ‘collections’, originating from two Austrian expeditions to Oceania (1904–1906) and Sápmi (1913–1914), to their respective geographical sites. Two scenarios unfold before the viewer within a spatial video installation, each one comprised of informal interviews with the communities of origin, undertaken on their traditional lands. In the first, the traditional owners of Aboriginal ancestral remains repatriated from Vienna in 2011 are asked about what lingering repercussions from silenced, violent pasts have been experienced, transformed and reinvested in the aftermath of repatriation within their communities. This includes the fate of a substantial number of unprovenanced remains, highlighting current efforts towards establishing a ‘National Resting Place’ in Australia – a place to care for the remains of Aboriginal and Torres Strait Islander people, who cannot be returned to their communities of origin. In the second part, the return of early colour photographs and sound recordings of Sámi people to their descendant communities just north of Europe’s polar circle is similarly examined – again with a view to the possible performance of sensitive objects and media in new and communal ways of commemorating history.

Spanning the globe, these two interview strands each unfold between filmic sequences that wind through related archival and contemporary landscapes. Projected into an empty, shelf-like display suggestive of the anthropological archive and its current undoing, the camera work aims at embodying the sensation of moving through one connected yet disputed and disturbed terrain. In its attempt to formally rewrite the spatiality of landscape through movement in time, Far From Settled ultimately suggests a renegotiation of persisting boundaries and frontiers.

"I acknowledge the Traditional Custodians of the lands on which our interviews were filmed, and pay my respects to the Elders past, present and emerging, for they hold the key to our planet's future."