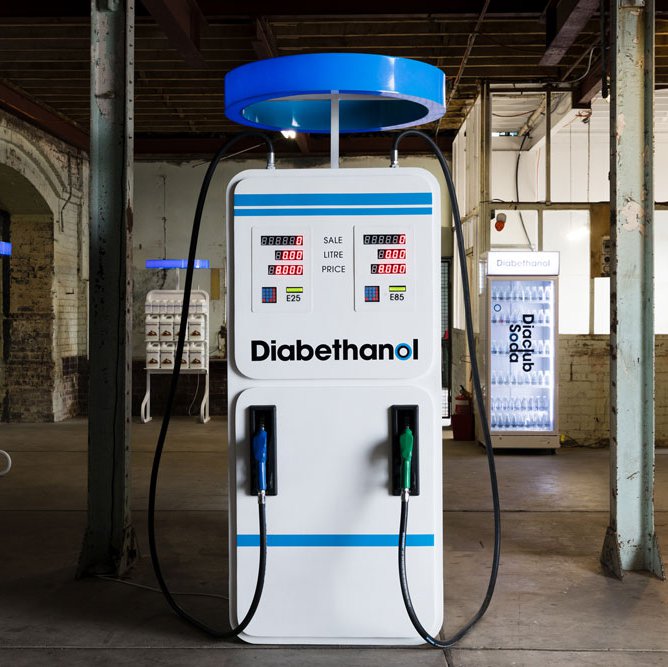 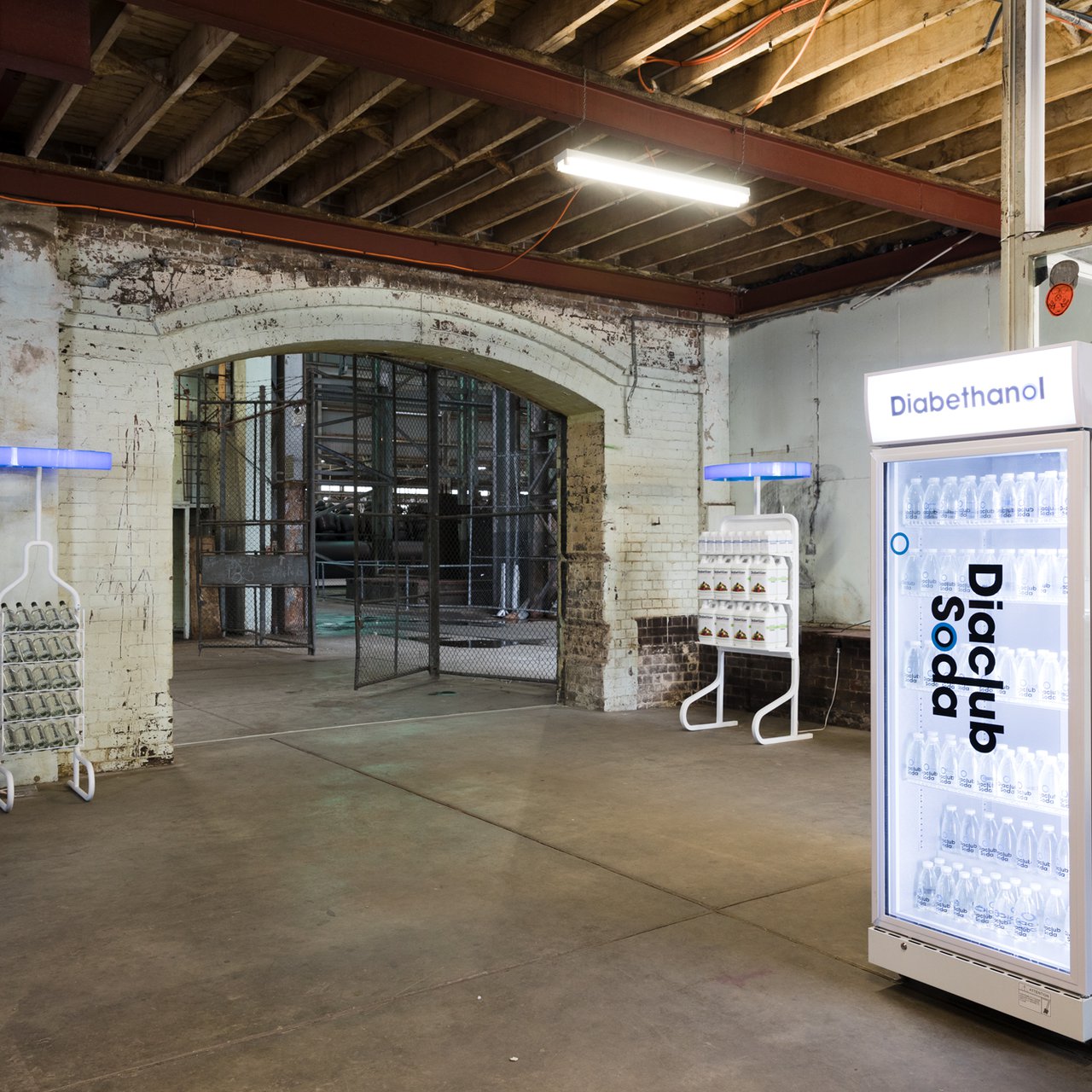 Julian Abraham ‘Togar’, 'Diabethanol', 2018, mixed media installation dimensions variable Commissioned by the Biennale of Sydney with generous assistance from the Australia-ASEAN Council and the Australia-Indonesia Institute of the Department of Foreign Affairs and Trade. Installation view of the 21st Biennale of Sydney (2018) at Cockatoo Island. Courtesy the artist. Photograph: silversalt photography 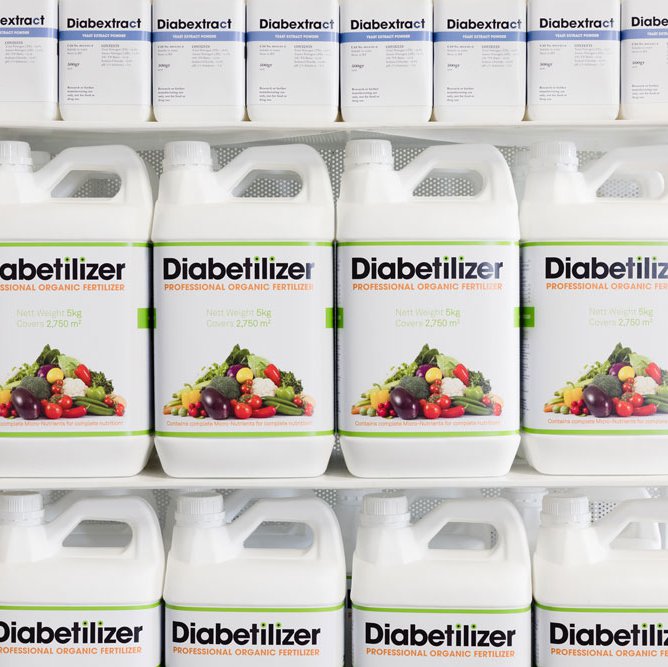 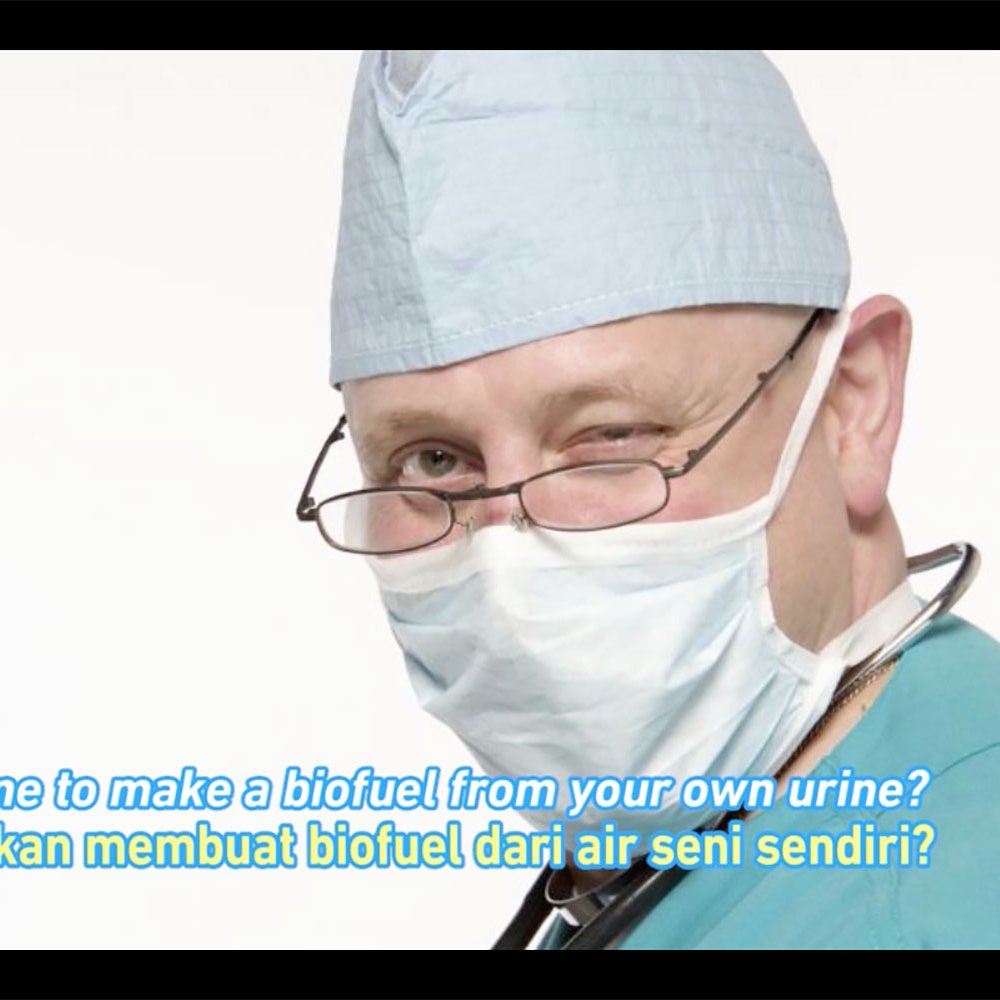 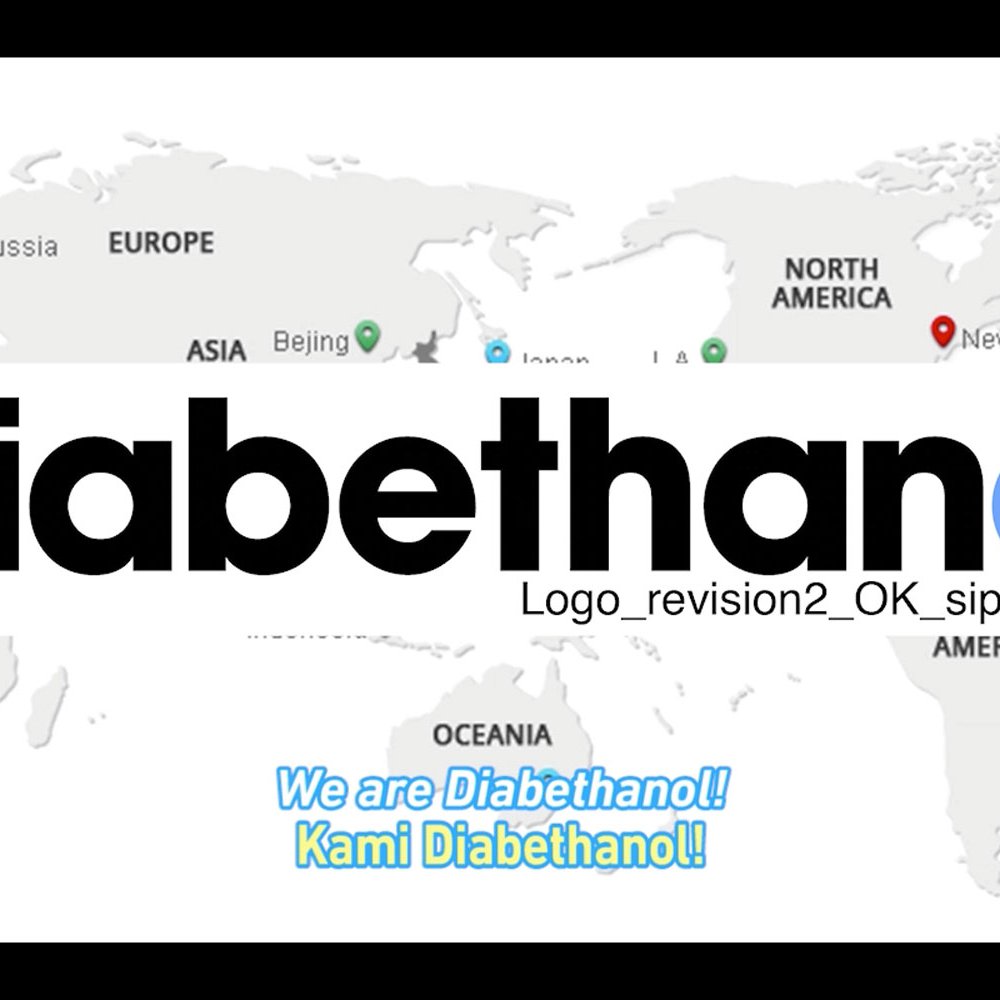 Born 1987 in Medan, Indonesia
Lives and works in Medan and Yogyakarta, Indonesia

Julian Abraham ‘Togar’ engages in extensive research resulting in analytically focused artworks that often combine installation, sound, music, programming and science. Togar’s projects regularly foster social engagement through community participation in workshops and instructional programs. The artist is concerned with the relationships and connections between art, the environment, science and technology. Key outcomes of Togar’s projects are education and the dissemination of specialist scientific knowledge to the broader community.

Diabethanol, 2018, is inspired by global issues relating to the health of both humans and the environment. Togar has created a fictional company named for the product it creates: Diabethanol. The word is an etymological construct that combines ‘diabetes’, where the body’s inability to produce insulin causes elevated levels of glucose in the blood, with ‘ethanol’, a colourless, volatile liquid that is the intoxicating agent in alcoholic beverages, as well as a solvent and a fuel. Diabethanol addresses multiple concerns such as the impact of urbanisation and overpopulation on the environment, dwindling energy resources, and Asia’s difficulty balancing the desire for economic growth and prosperity with the reduction of carbon emissions. Togar also speaks to the worldwide rise in the incidence of diabetes due to nutrition transition and an increasingly sedentary lifestyle. According to the International Diabetes Federation, the number of diabetic people across the globe is expected to reach 592 million in 2035. Meanwhile, by 2040, oil production levels may be down to 15 million barrels per day – less than 20% of what we consume today.

Contemplating these issues, Togar suggests a solution that transforms a negative health condition into a positive environmental development. The idea derives from an Indonesian phrase mengambil kesempatan dalam kesempitan, which translates to ‘take a chance in a tide’ or ‘take an opportunity in a difficult situation’. The saying can be both positive and negative, meaning either ‘to make the best out of something’ or to describe someone who benefits from another person’s difficult situation. Togar hypothesises the conversion of diabetic urine into a renewable energy source – bioethanol – by recycling human waste and transforming it into environmentally friendly biofuel, creating a situation where benefits are obtained from misfortune. By suggesting a scheme in which human waste is collected, repurposed, marketed and sold back to the population in various forms, Togar illustrates some of the many ironies of contemporary reality.