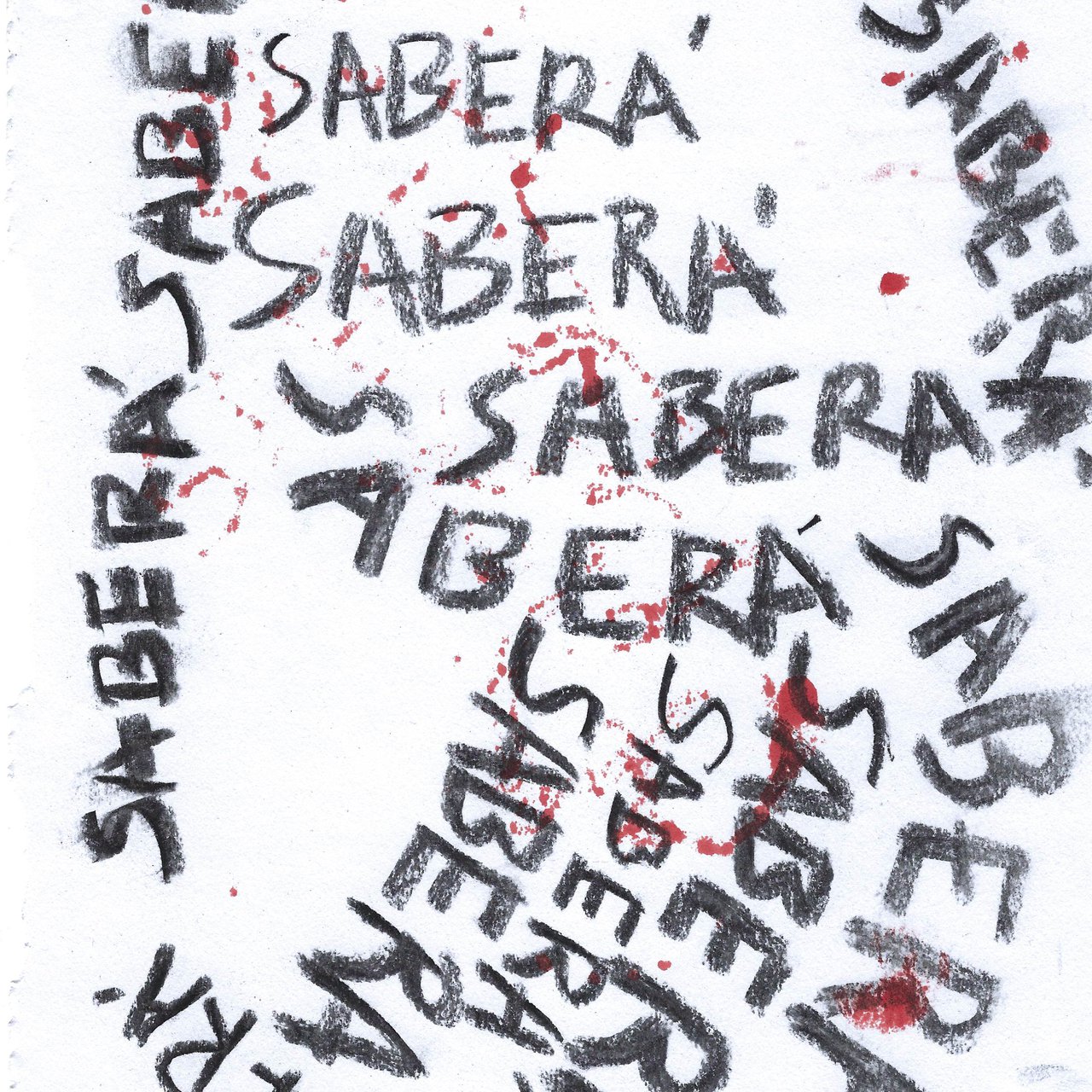 Jota Mombaça is an interdisciplinary artist whose work derives from poetry, critical theory and performance. The sonic and visual matter of words plays an important role in their practice, which often relates to anti-colonial critique and gender disobedience. Through performance, visionary fiction and situational strategies of knowledge production, they intend to rehearse the end of the world as we know it and the figuration of what comes after we dislodge the Modern-Colonial subject off its podium.

THE DAUGHTERS OF THE DRIEST RAIN emerges from a desire to articulate a position in regards to Global Warming, which is not rooted only in a desire for Human Survival, but beyond that, in a deep comprehension of the Earth as entanglement. The work investigates what I would call an earthly resilience, which means an understanding of Earth’s own modes of recreation in the face of colonial, capitalist appropriation of the planet as resource. Through this reading, I intend to activate the possibility of an ethical performance which equates being in the earth with a way of transitioning towards it.

Inspired by Denise Ferreira da Silva’s question, what would become of the Human, if expressed through the elements?’1, I depart from the idea of Transition – as the symbolic and material process of transmutation experienced by trans bodies – for  an investigation on the possibility of transitioning towards the elements, un-becoming both the Gender Binary and the Modern-Colonial grammar of the Human as a species separated from other species by a ridiculous sense of superiority and detachment of Earth’s entanglement.

The Birth of Urana Remix and untitled (djaniras) are two new works featured in the installation. The latter is a large-scale painting, made through a performative process which consists of the activation of several dance moves derived from the forró tradition (a popular cultural manifestation from the Northeast of Brazil) as a painting technique. The other is a new video piece that remixes my visionary fiction text called ‘The Birth of Urana’ into a silent film about decomposition as transmutation; gender transition as an excuse to exit the Human Paradigm, and the transitions of the Earth as opportunities to learn how to live otherwise.

Cátia de França’s song Djaniras, recorded in the late 70s as part of her iconic LP 20 Palavras Girando ao Redor do Sol, is a reference that crosses everything in the installation as well as the works featured in it. The title THE DAUGHTERS OF THE DRIEST RAIN, comes from the lyrics of this song, as is the painting of the banner informed by its rhythms. So too are the poetics of the video remix also drawn from the texture of Cátia’s voice. Besides that, this work also depends on the convergence of two other artist collaborators, Darwin Marinho and Eduardo Barrosa, responsible for the editing of the film, as well as the general assistance of Dora Bielschowsky and Valério Araújo.