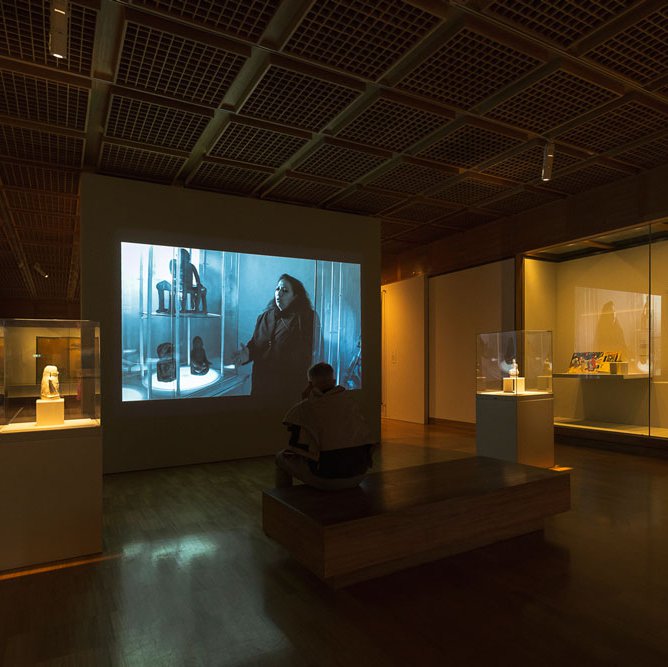 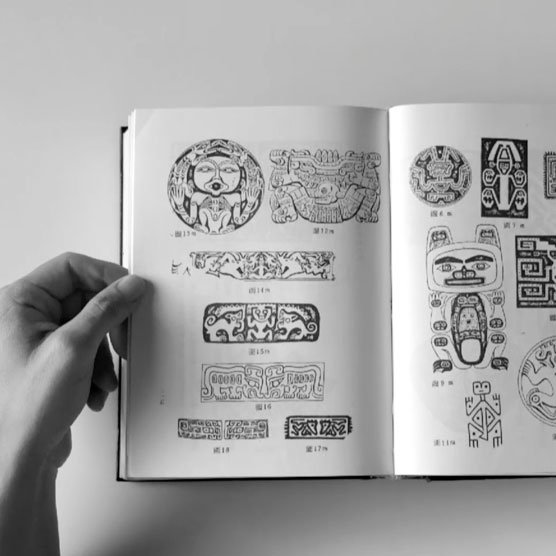 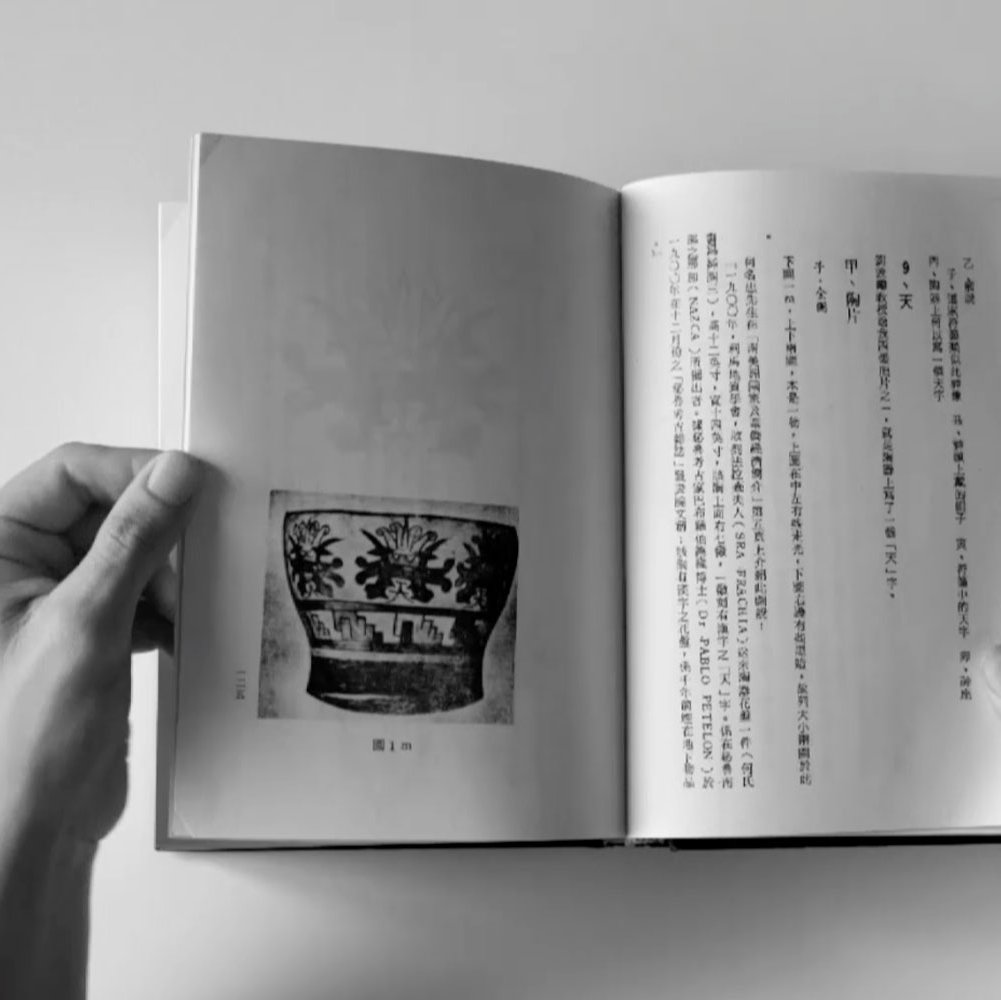 Born 1979 in Bogotá, Colombia
Lives and works in Amsterdam, The Netherlands

Francisco Camacho Herrera’s practice takes a deliberately political stance, operating at the nexus between social activism and participatory art. Using art as a platform for social change, Camacho’s works achieve real-world outcomes that impact communities in original and inventive ways. Identifying the objective of his work as imagining a future society, Camacho Herrera has noted, ‘It is important that as an artist I have an autonomy and flexibility to generate images depicting the problematic of social space, comment on what we are lacking in the present and show what the future might look like.’ Camacho’s practice is invested in evaluating current issues, anticipating future implications and generating creative and provocative responses.

Camacho Herrera presents his video project, Parallel Narratives, 2015–17. Initially presented in two chapters at Asia Art Archive in Hong Kong, 2014, and in ‘Towards Mysterious Realities’ at TKG+ in Taipei, 2016–17, Parallel Narratives hypothesises that Chinese sailors crossed the Pacific Ocean and had contact with American societies before the arrival of the Spanish. Observing the similarities between artefacts from pre-Hispanic America and Chinese antiquities and comparable technologies adopted by the different cultures, Camacho Herrera challenges accepted notions of history, reimagining it as non-linear; a fluid and changeable region of our memory and collective unconscious.

In August 2017 Camacho Herrera travelled to Bogotá, Colombia, to conduct further research and capture new footage that has been incorporated into the existing film, creating a new, extended version of the video for the 21st Biennale of Sydney. Situated in the Lower Asian gallery at the Art Gallery of New South Wales, the work creates a dialogue with the existing collection display. Camacho Herrera has also created a ceramic piece representing a shaman in lotus position, referencing similar figurines which the artist viewed during his research in Bogotá. Camacho Herrera displays this piece alongside a ceramic work that he has selected from the Asian collection of the Art Gallery of New South Wales, identifying cross-cultural resonances between representations of spiritual beings, and challenging the ways in which we access memory. Alongside the video, Camacho Herrera is conducting a workshop where participants are invited to revisit the ancient art of memory or mnemotechnics, asking participants to consider how memory is entwined in the production and imagination of ideas.