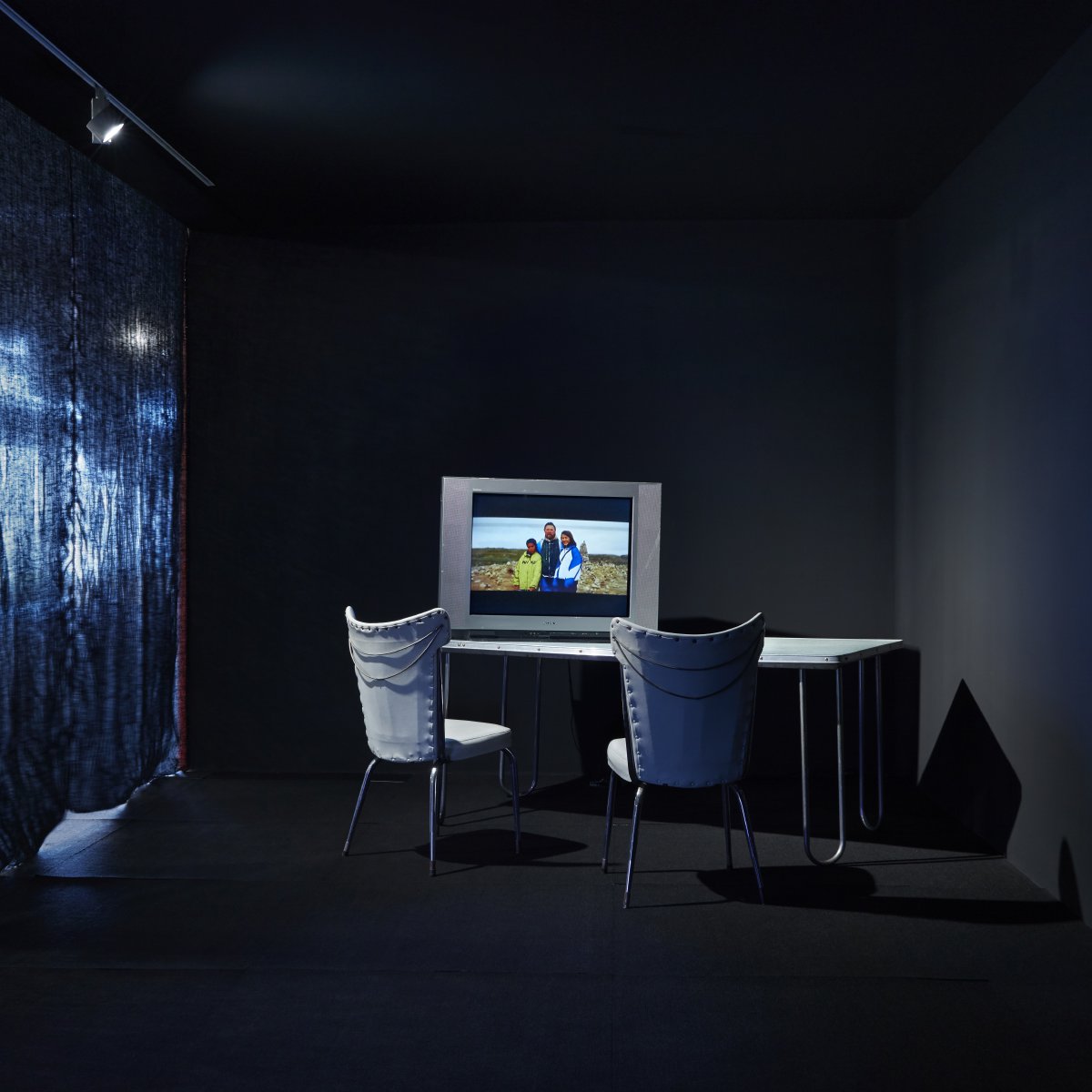 Elle Máijá Tailfeathers' Bihttoš is an intimate telling of a love story, a family story, and the joy and pain carried between people, begins with the story of Tailfeathers’ Blackfoot mother and Sámi father. Two political activists, each struggling for the rights of their communities, meeting in Australia at a World Council of Indigenous Peoples (WCIP) in 1981 and going on to build a life together in Sápmi, and later the United States and Canada. Their story spans global Indigenous struggles, everyday family life, the collective weight carried through intergenerational trauma, and pathways of healing. Her father is a survivor of the Sámi Boarding School System in Norway, a story he is only able to tell later in life. Told through archival family photographs, re-enactments, mixed-media animation and narration, Bihttoš is a meditation on collective and personal memories – shared, lived and inherited.

Elle Máijá Tailfeathers is a writer, director, producer, and actor from the Kainai First Nation (Niitsitapi / Blackfoot Confederacy, Canada / United States) and Uŋárga, Sápmi (Norway). She works in both documentary and narrative fiction. Her work is often collaborative and community focused with the intention of reclaiming narrative and visual sovereignty through film. Her process also focuses on building capacity within the Indigenous film community through training and employment for Indigenous crew in all key departments.

Presented at the 22nd Biennale of Sydney with assistance from Canada Council for the Arts, Consulate General of Canada in Sydney and Office of Contemporary Art Norway. Courtesy the artist