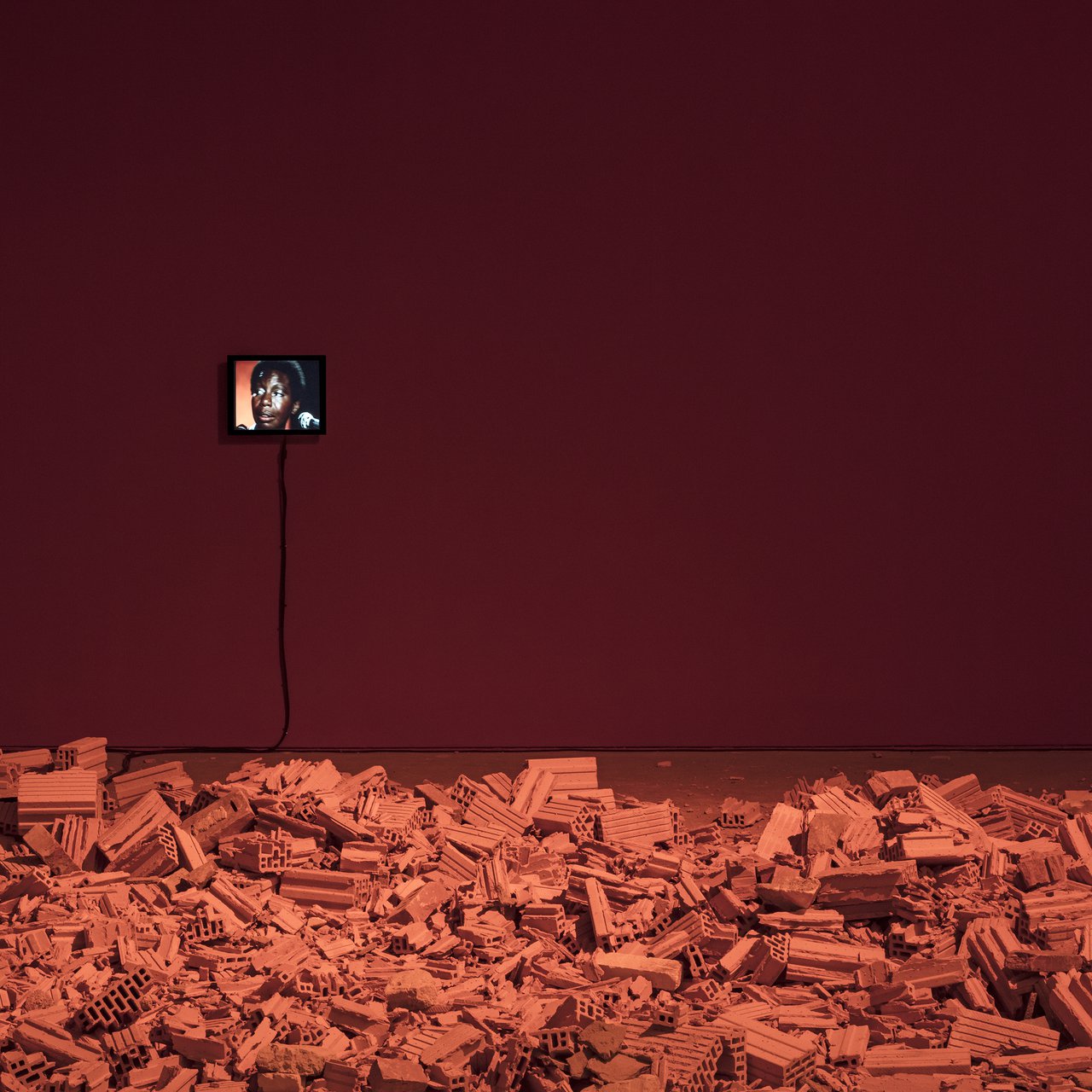 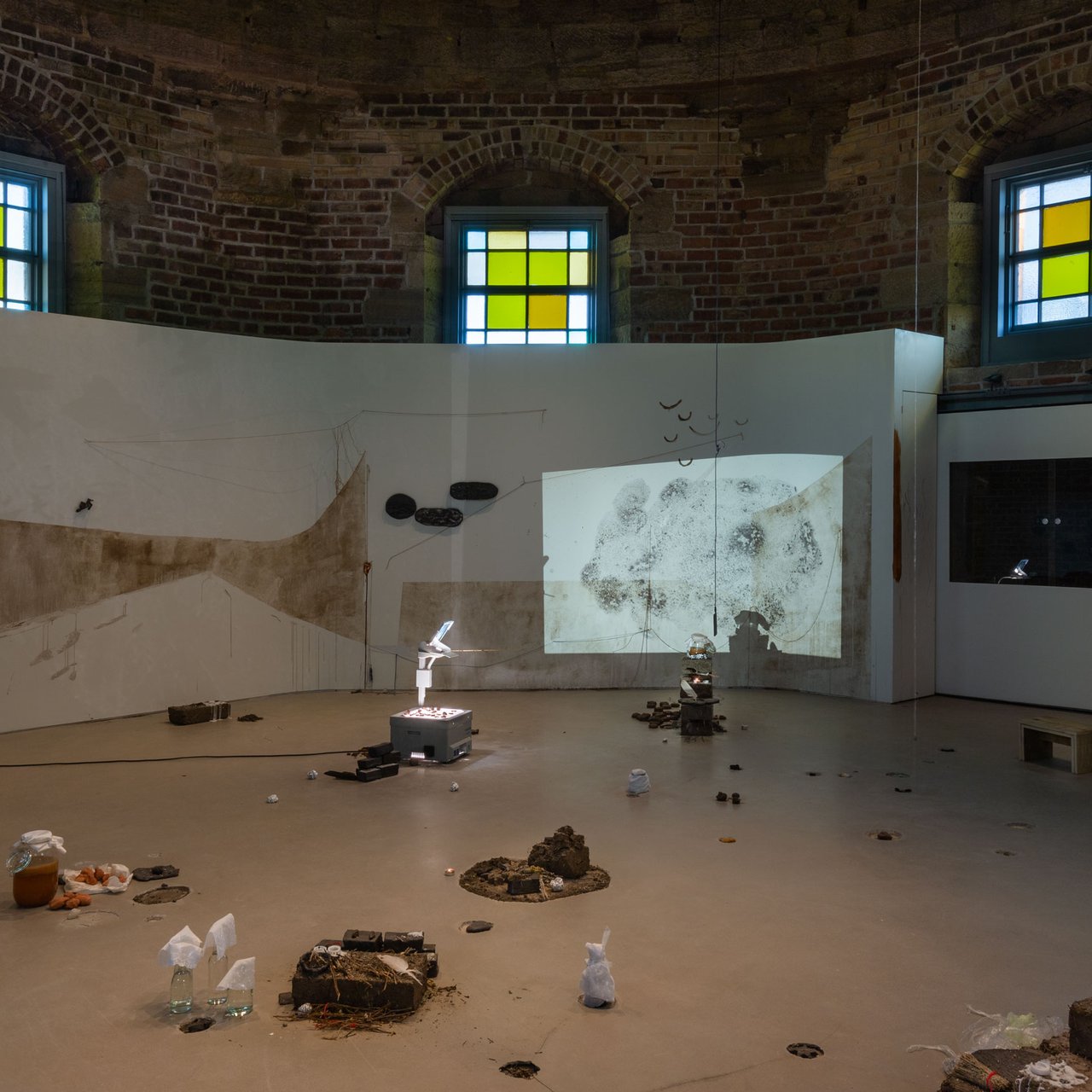 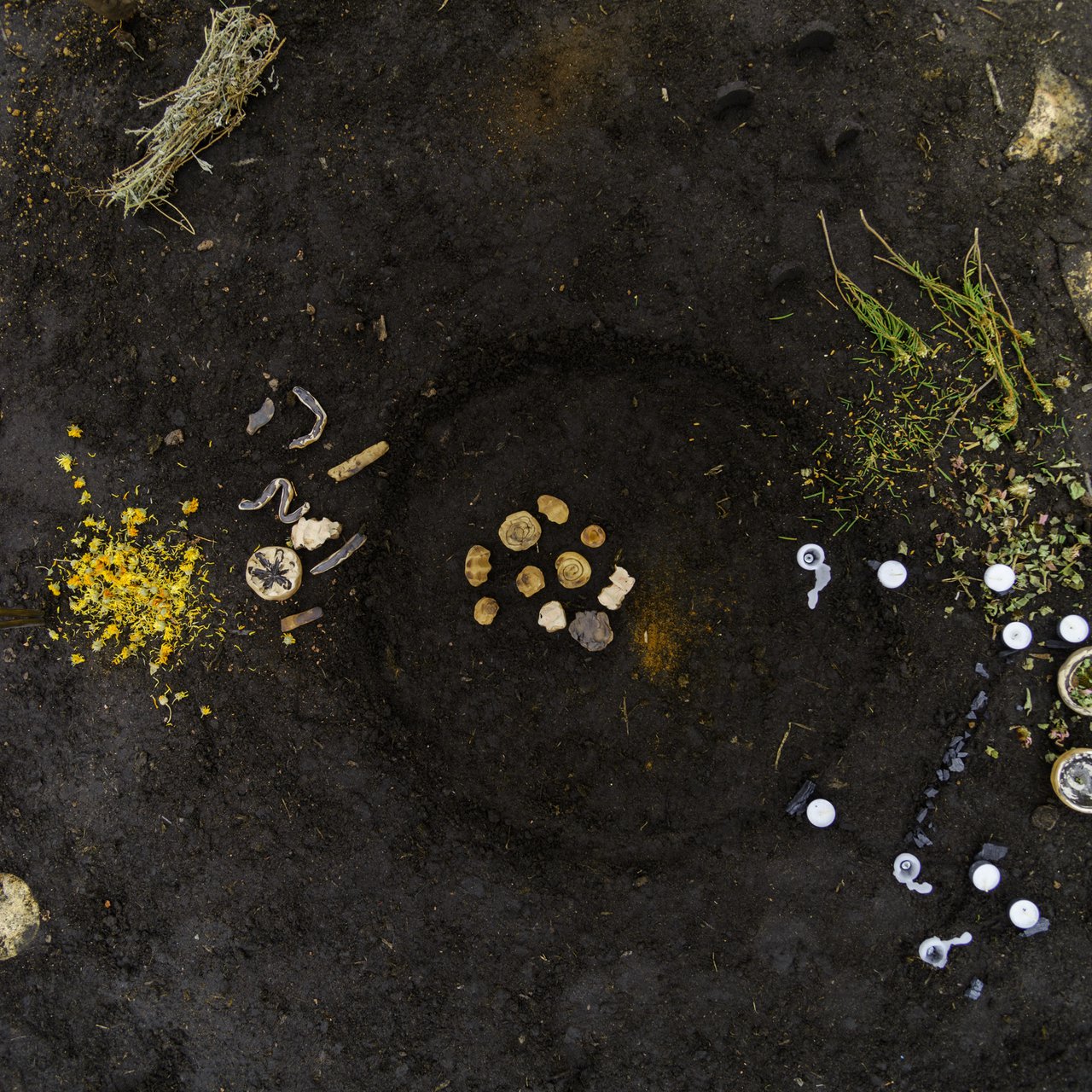 Dineo Seshee Bopape was born in 1981, on a Sunday. If she were Ghanaian, her name would be akosua/akos for short. During the same year of her birth, 22 Atlantic Ocean hurricanes are recorded. The song ‘Endless Love’ is popular on the airwaves; Thomas Sanakara rides a bike to his first cabinet meeting; the name ‘internet’ is mentioned for the first time; the Boeing 767 makes its first airflight; Umkonto We Sizwe performs numerous underground assaults against the apartheid state; an International NGO Conference on Indigenous Populations and the Land is held; billions of people dreamt…