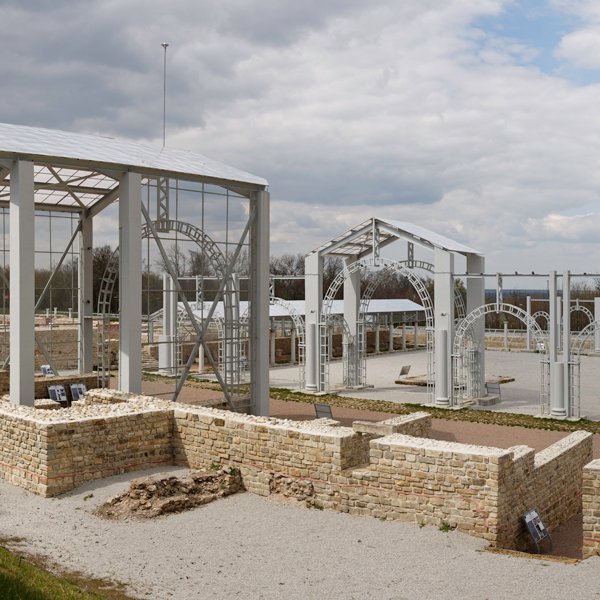 Born 1987 in Sofia, Bulgaria
Lives and works in Sofia

Working primarily with video and photography, and more recently integrating drawing into his practice, Dimitar Solakov is interested in connections; the bonds that exist between people, the relationship between human beings and nature, and the links between different ideas and belief systems. Examining our interpretation of the past from the perspective of the present, Solakov investigates the subjectivity of history and how information presented as fact can often be based on insufficient evidence and distorted narrative.

In Biloela House at Cockatoo Island, Solakov presents ‘New Life for the Past’, 2015, a series of panoramic photographs and facsimile drawings that comment on the idea of officially sanctioned historical fabrication. When Solakov visited the Krakra Fortress in Pernik, Bulgaria, he was shocked to discover the poor quality of reconstruction work that had been conducted at the site. Conservation of the fortress was supported by the European Regional Development Fund (ERDF), a financial instrument of the European Union’s cohesion policy aimed at reducing disparities between development of different regions. Investigating further, Solakov found that the ERDF had funded preservation of numerous cultural heritage sites in Bulgaria. Visiting the locations that had supposedly undergone reconstruction and conservation, Solakov began creating a visual record of the results. His photographs corroborate that, in most cases, construction appears to have been carried out with little regard for the cultural significance of the sites. The final appearance of the restored buildings and structures are supported by minimal historical evidence.

Alongside his photographic documentation of the sites, Solakov began creating a series of twenty-eight small drawings. Using small fragments of bone, fossils, teeth and shells – mostly purchased from eBay – as a starting point, Solakov reconstructed animals and organisms based on what he imagined they might have looked like. With no formal training in painting or in paleontology, Solakov conceived of a host of fictional creatures only loosely connected to reality, much in the same way the conservation of heritage sites in his native Bulgaria has been conducted with only a tenuous link to history.