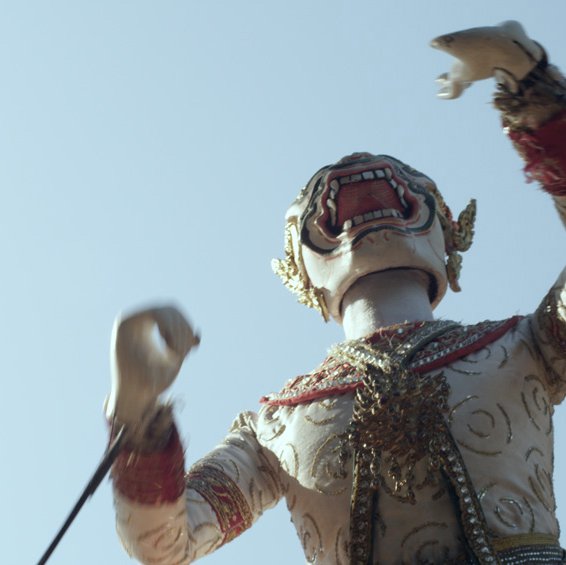 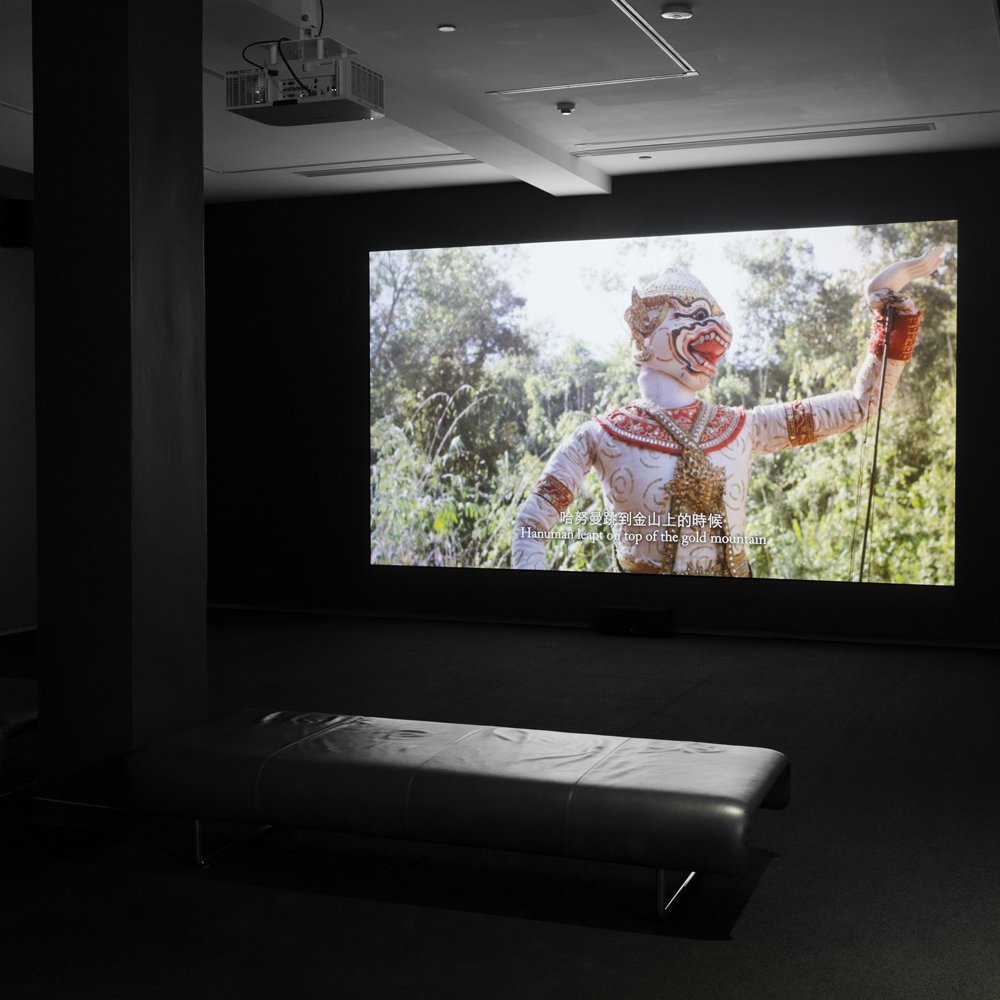 Born 1983 in Taichung, Taiwan
Lives and works in Taipei, Taiwan

Through his practice, Chia-Wei Hsu applies narrative convention to re-present history, myth and legend in a Southeast Asian context. In doing so, Hsu acknowledges the gulf between the past and the present, and the impossibility of accurate interpretation. Melding notions of objective and subjective reality, Hsu creates films that occupy a space somewhere between the two. Specifically referencing geographical, historical and cultural regions in Asia, Hsu’s works are localised attempts at dealing with forgotten or neglected stories from the distanced perspective of the present day.

Hsu’s video work at the MCA, Ruins of the Intelligence Bureau, 2015, deals closely with regional histories. Situated in the small village of Huai Mo in North Thailand, the video reflects on the impact of the Cold War and its lingering effects. Synthesising elements of fact and fiction, the work presents two scenarios in parallel: a priest, who during the Cold War served as a confidential informant for the Central Intelligence Agency (CIA), recalling personal memories and recounting the legend of Hanuman, and a performance of traditional Thai puppet theatre. The priest, who describes his own involvement with the CIA working against the communists, is shown standing before a microphone, recording voice-over narration to the puppet performance that is projected on a wall in the darkened space.

The merging of performance with the production process dissolves the boundaries between reality and representation. Complicating this relationship further, the priest’s recollections soon meld with ‘Hanuman’s Journey to the Medicine Mountain’ from the epic Hindu tale of Ramayana, written and collated by the poet Valmiki in 400 AD. The story in which a monkey general travels to the Himalayas to bring back a healing herb from the Medicine Mountain to save the life of Lakshmana, the brother of Rama, the seventh avatar of the deity Vishnu. The priest’s account differs slightly, claiming that Hanuman obtains the herb to save his troops.

The video moves between this self-referential depiction of video-making and the footage of the performance, which takes place on the remaining foundations of the demolished Intelligence Bureau. Masked veterans of the former Intelligence Bureau invited by Hsu form the audience, their presence functioning as a reclamation of this contentious space. Ruins of the Intelligence Bureau is part of a larger body of work focusing on the Cold War legacy in Huai Mo village.