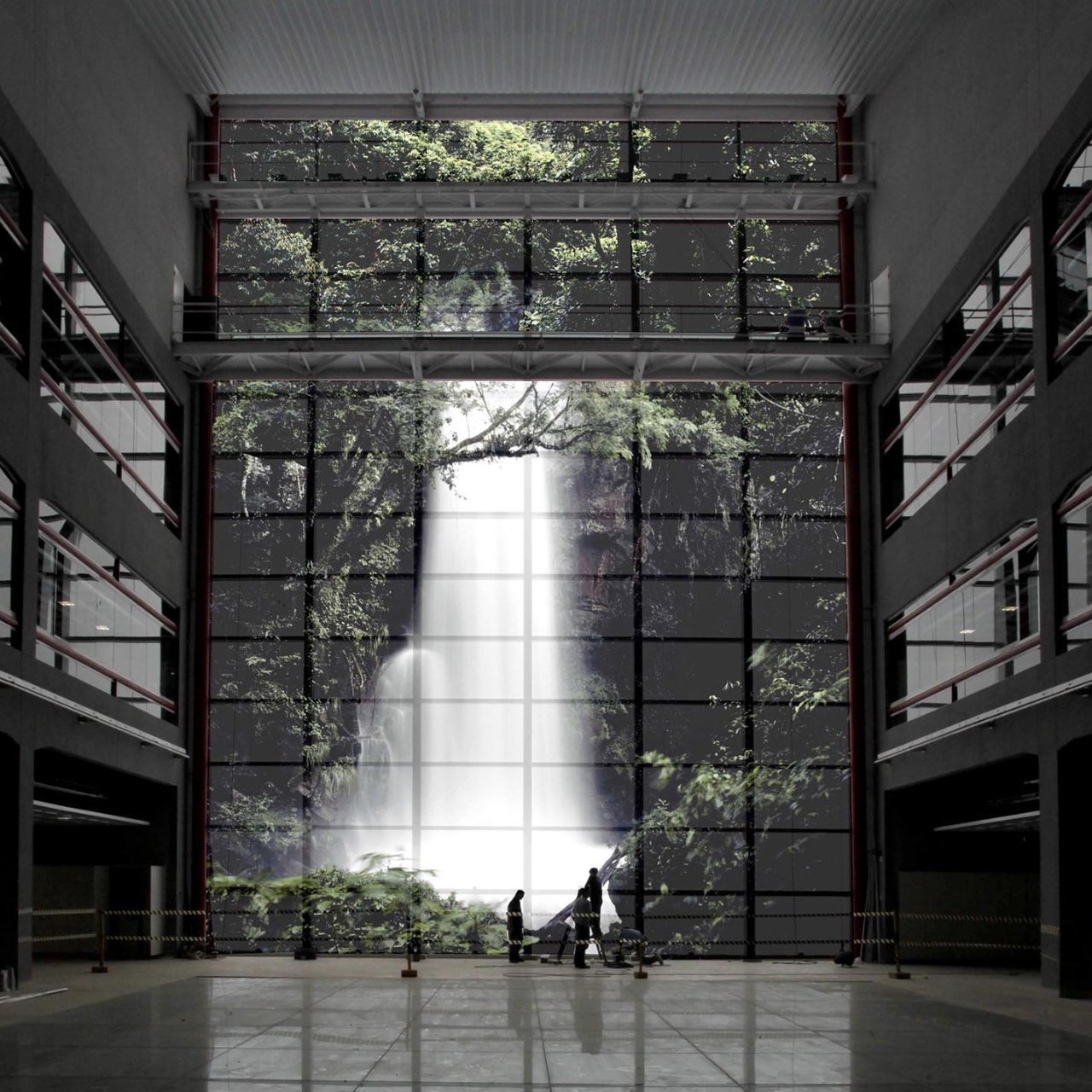 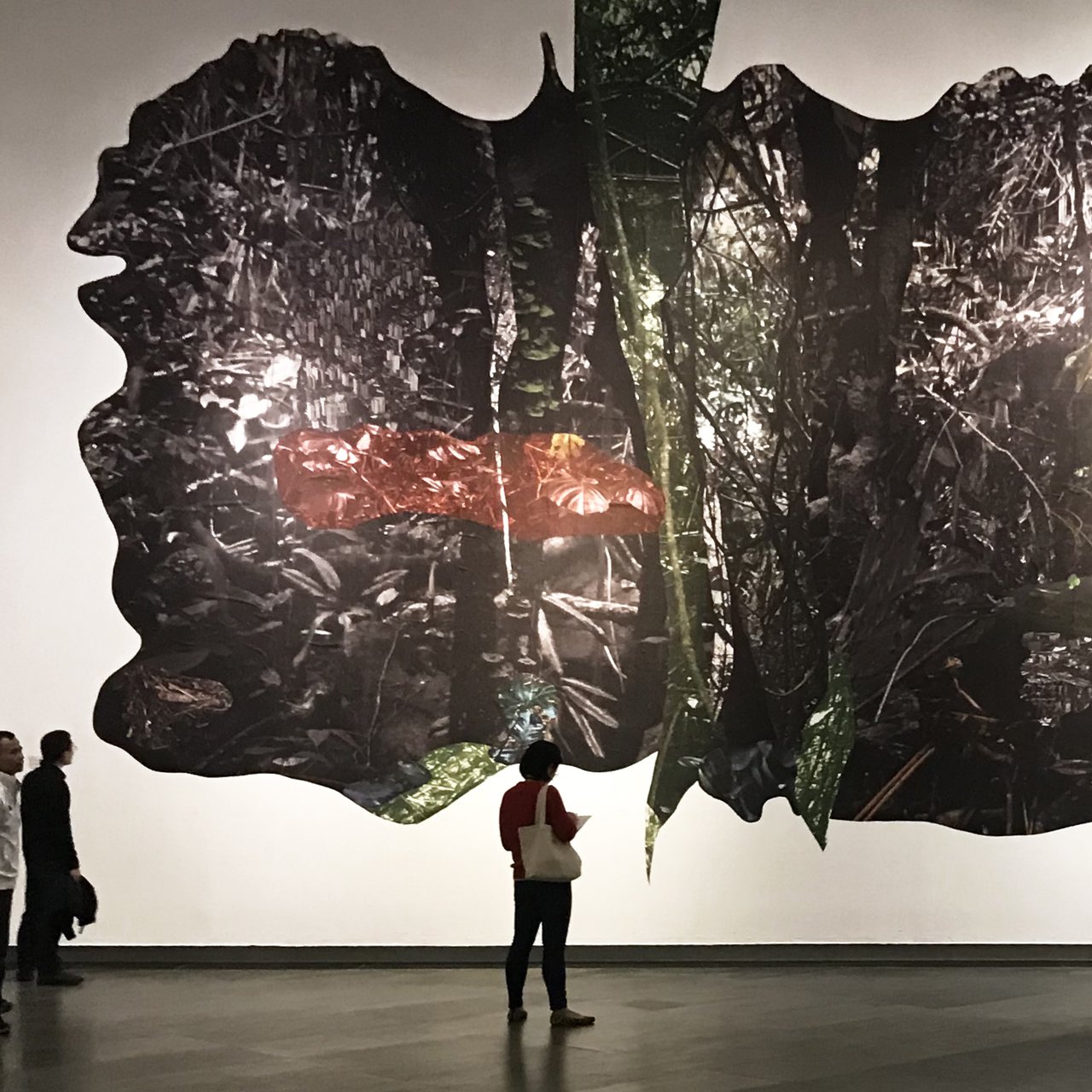 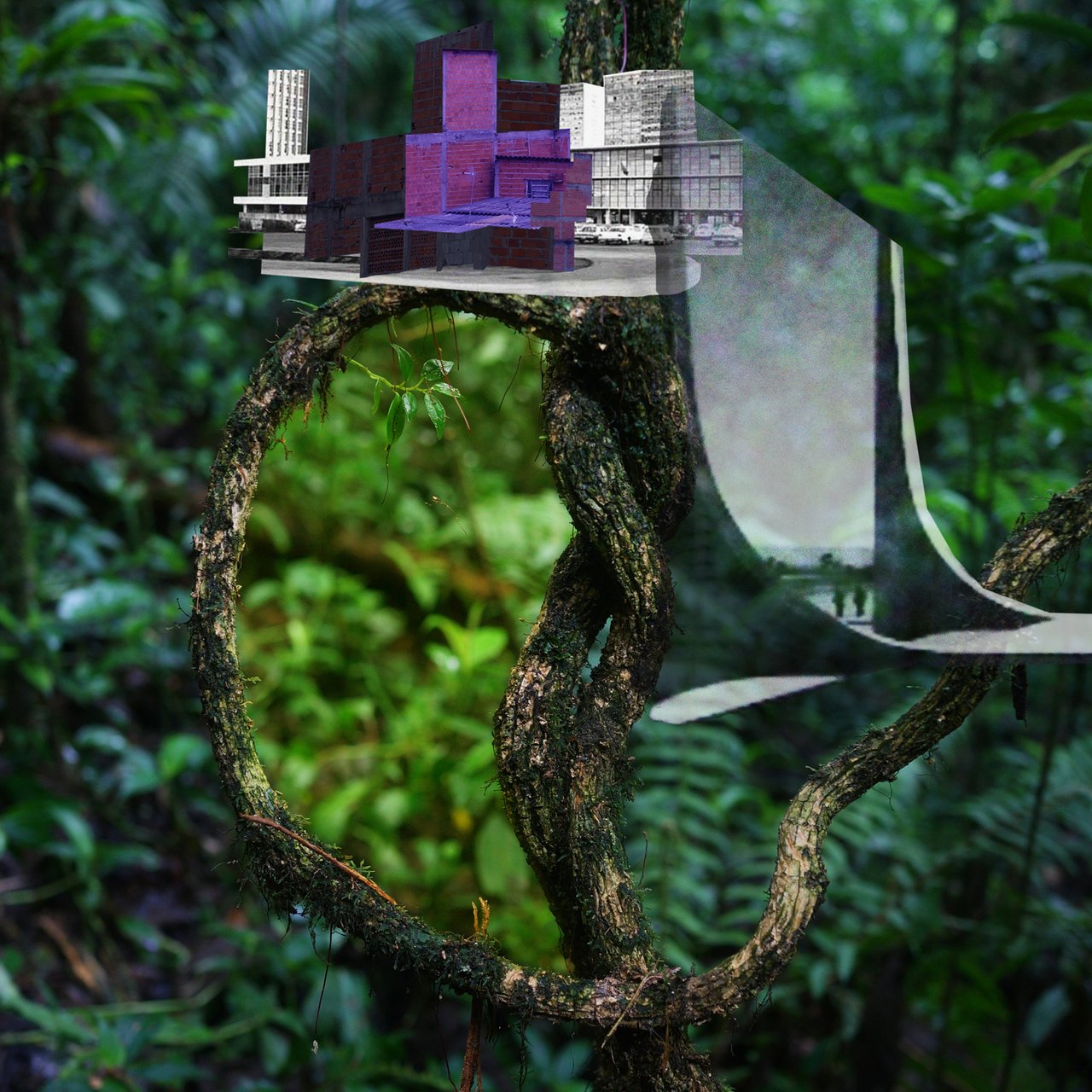 One of the most important photographers in Brazil, Caio Reisewitz explores the difficult relations between humans and their environments, both natural and man-made. His theatrical and monumental colour prints meditate on power relations reflected in Brazil’s architecture, both the architectural heritage of Brazil's colonial period and its innovative twentieth-century modernist architecture. Reisewitz’s recent works problematise the relationship between nature and the human desire to exploit it, in particular for land cultivation and the mining industry in Brazil. Interweaving historical and contemporary subjects, Reisewitz’s works frame nature changing at a rapid rate due to human activity on the planet. His collages radically modify the landscape which appears at once otherworldly and familiar.