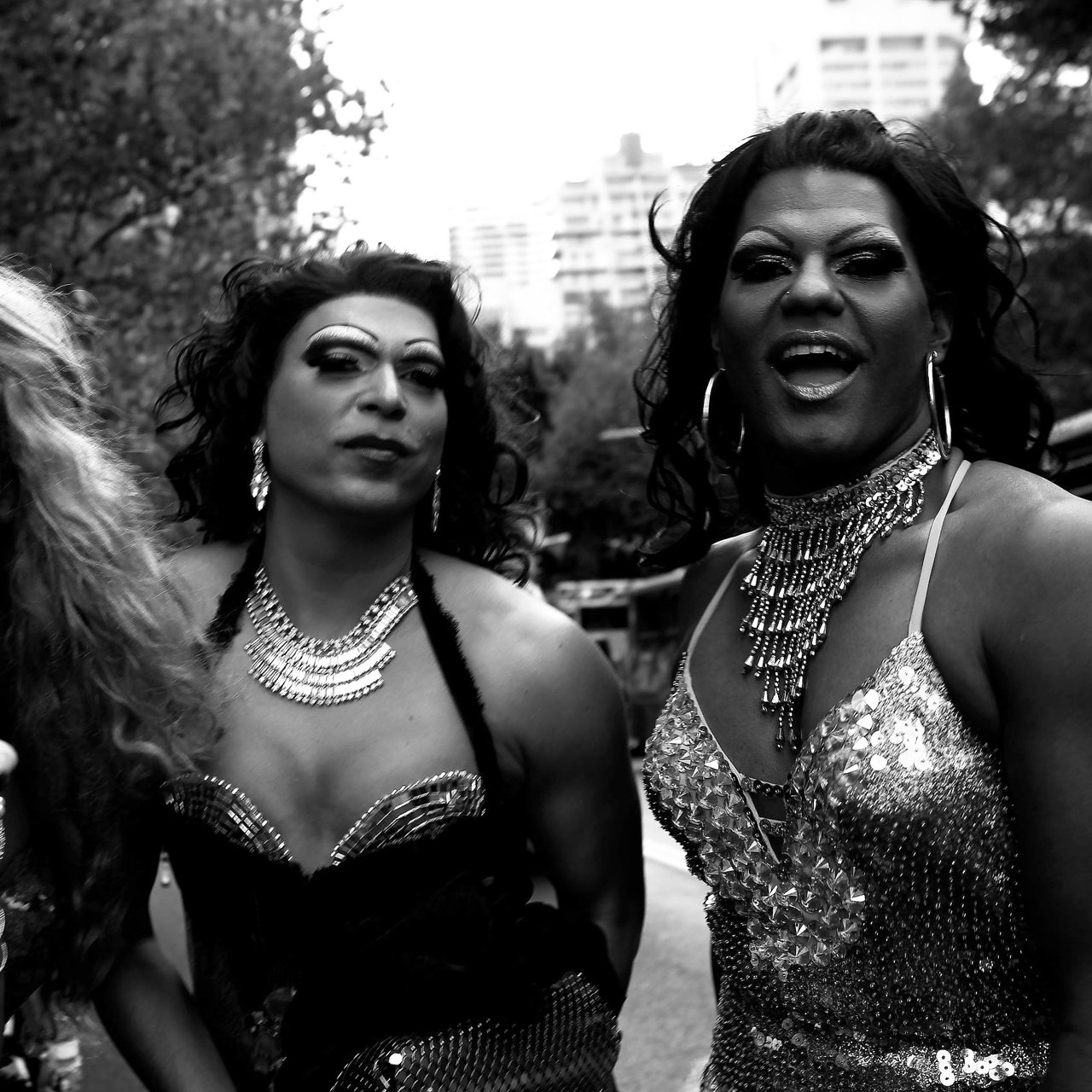 A Gamilaroi/Gomeroi Murri Yinah (woman) from North Western NSW and Southern Queensland, Barbara McGrady, is a passionate advocate for telling the true stories of contemporary Aboriginal life, documenting her mobs’ achievements, humanity and beauty through a unique lens.

As both an ‘observer’ and ‘protagonist’ in the ongoing conflict between Aboriginal culture, spiritual connection to country and Australian colonial sensibilities, McGrady clearly defines the implications of this disconnect in her work.

As a trained sociologist, athlete and sports lover, McGrady has not only photographed in the greatest sporting arenas in Australia, but she also assiduously documents the participation of Aboriginal and Torres Strait Islander sportspeople engaged in the ideal of gladiatorial contest.

Barbara is the recipient of the National Indigenous Human Rights Anthony Mundine Courage Award for social documentary photography 2014 and the International Solid Screen for Indigenous Women was awarded to Barbara for Photo Media documentation in 2015.

Barbara McGrady, Justice For TJ Hickey. Mother & relatives of teenager TJ Hickey speak at a rally to protest his death while being pursued by police in Redfern, 2013, 2014, inkjet print. These versions were created for the 22nd Biennale of Sydney with generous support from the Australia Council for the Arts. Courtesy the artist.

Barbara McGrady with John-Janson Moore, Ngiyaningy Maran Yaliwaunga Ngaara-li (Our Ancestors Are Always Watching), 2020, inkjet prints. Commissioned by the Biennale of Sydney with generous support from the Australia Council for the Arts. Courtesy the artist

Barbara McGrady, Sovereignty Never Ceded. Redfern Aboriginal Tent Embassy set up by Wiradjuri woman Jenny Munro to protest the gentrification and the erasing of Aboriginal families by the Aboriginal Housing Company & their developers, 2016, inkjet print. These versions were created for the 22nd Biennale of Sydney with generous support from the Australia Council for the Arts. Courtesy the artist.