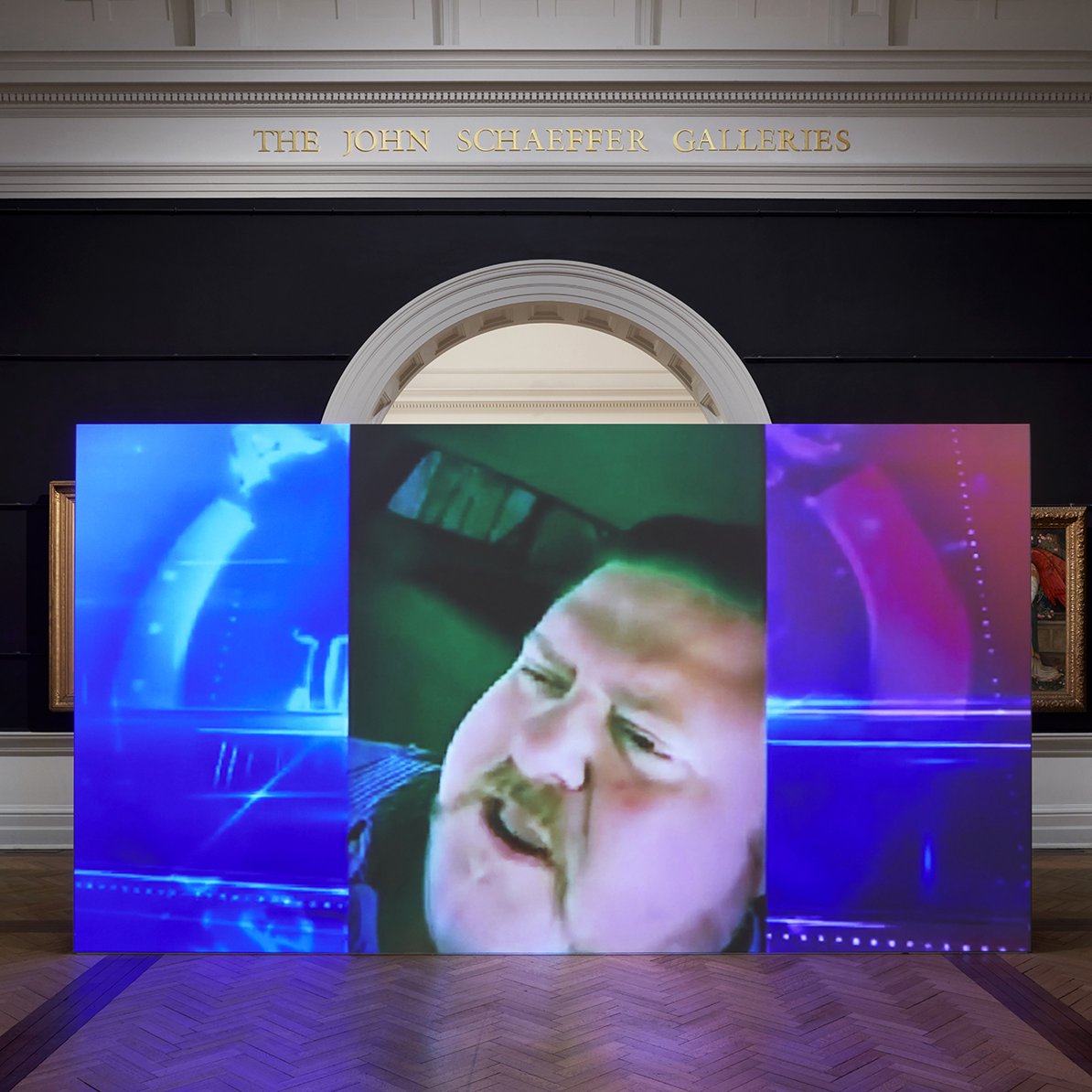 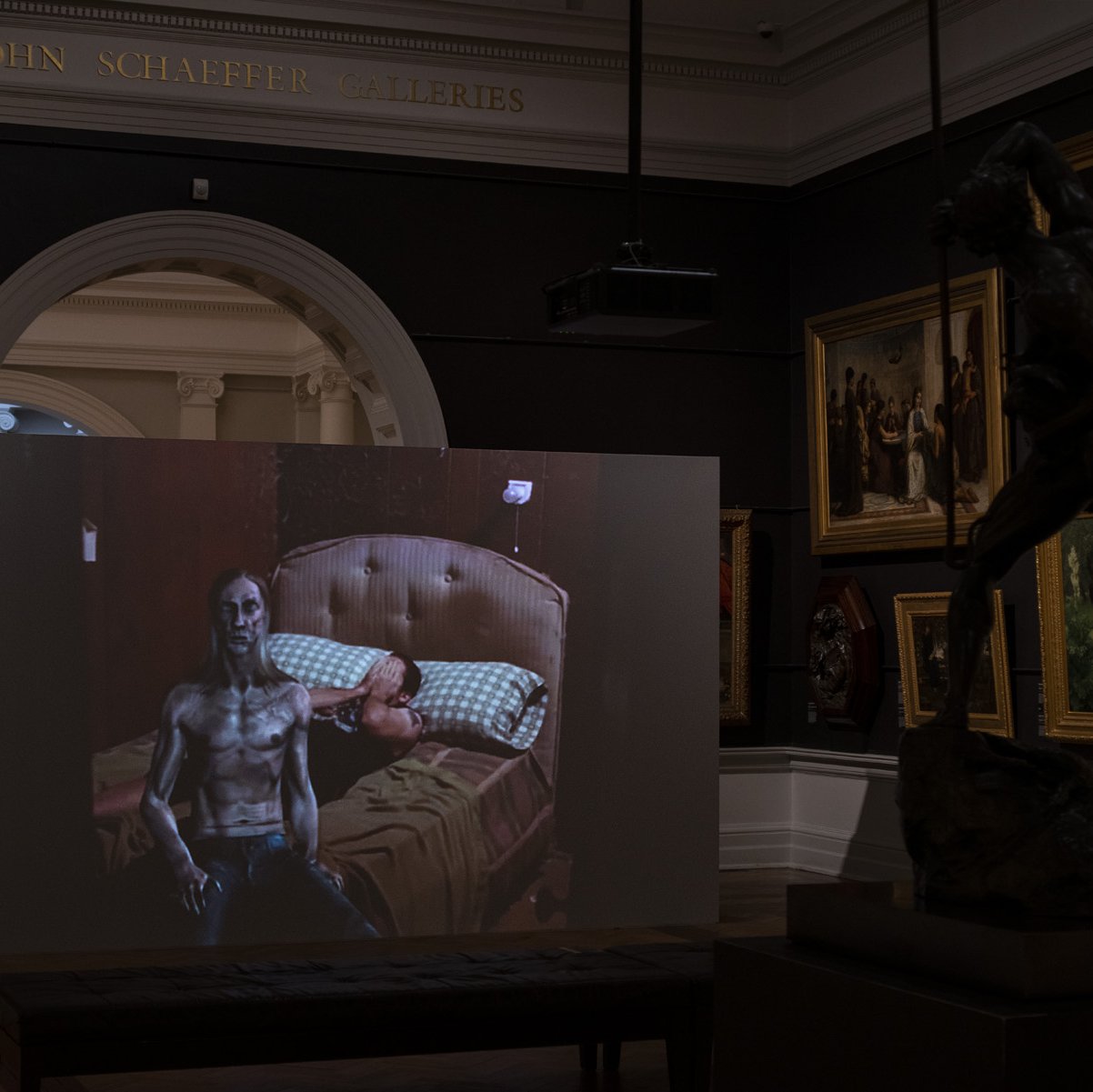 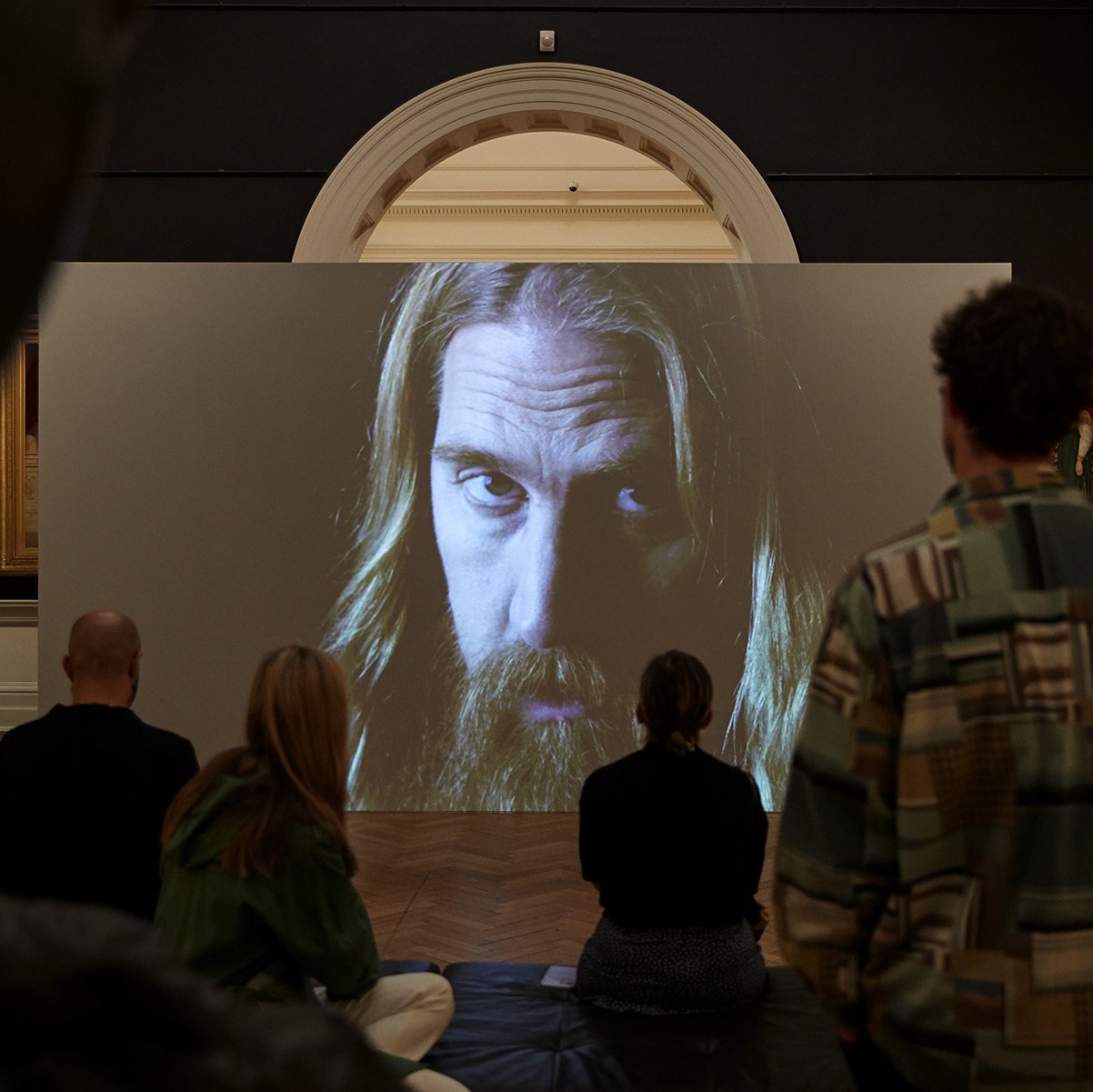 "The White Album is a bit difficult to put into words. The first version of it was assembled pretty intuitively. Only in sitting with it for a while did I come to a notion of what it is trying to do. For me, it is about the tension (or gap) between, on one hand, what Cornel West has termed, ‘What one cannot not know as a black person in America’ (which basically could be named ‘whiteness’) and on the other hand, my deep affection, adoration, and love for people in my life who would be termed ‘white’. How can you reconcile these two facts?"

One could say it’s about the difference or distinction between ‘whiteness’ and ‘white people’.  Or perhaps, more bluntly, the difference between bad ‘whiteness’ and good ‘whiteness’. The piece juxtaposes portraits I’ve taken of friends and found footage of ‘whiteness’ in action. Understandably, nobody wanted to be in the vicinity of all this bad ‘whiteness’ (footage of white supremacist and mass murderer Dylan Roof, among others). Participating definitely required a leap of faith on the part of my friends, who comprise a select group of (white) folks (really important cultural or artistic figures) who I’d say have demonstrated an ‘atypical’ relationship to ‘blackness’; a relationship I’d characterise as, not only progressive, but uniquely their own. They are offered up both for scrutiny and as points of identification; safe landing zones in the avalanche of (white) madness on display. For me, the question is: What is one to make of that which one cannot not know and that which one must, ultimately, unknow?

Arthur Jafa is an artist, filmmaker and cinematographer.  Across three decades, Jafa has developed a dynamic practice comprising films, artefacts and happenings that reference and question the universal and specific articulations of black being. Underscoring the many facets of Jafa’s practice is a recurring question: how can visual media, such as objects, static and moving images, transmit the equivalent "power, beauty and alienation" embedded within forms of black music?