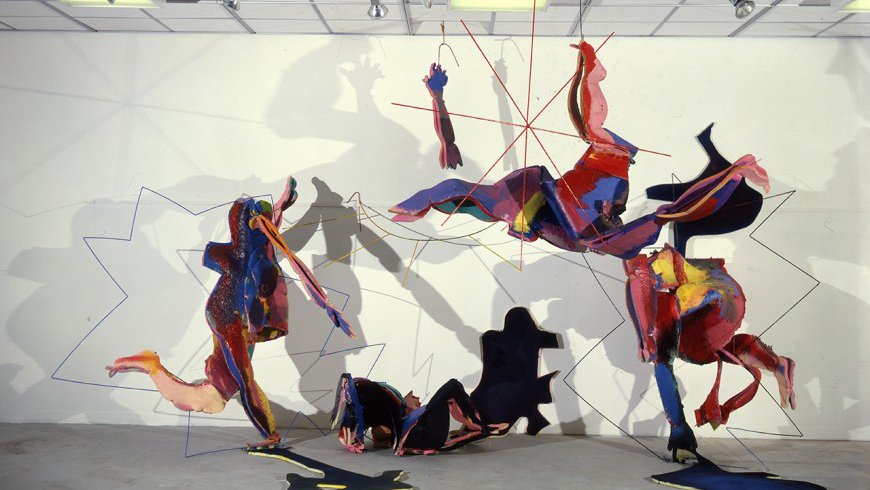 Vision in Disbelief was the largest of all Biennale exhibitions to date. Reflecting in 2000, William Wright wrote, ‘From the outset I had favoured the notion of an inclusive, of necessity large biennale, one that would meaningfully contextualise a plurality of diverse creative forms in a way that would engage the creative attention of Australian artists, students and public alike.’ It was inclusive in other ways, featuring separate sections devoted to performance, video and sound. These sections included memorable performances by Min Tanaka, Anthony Howell and Terry Allen at different venues and a video programme presented at the New South Wales Institute of Technology with works by Laurie Anderson, Brian Eno and others. Contemporary and historic sound works were partly presented on ABC Radio’s 2JJJ. The Biennale featured a large sand painting and performance by the Warlpiri community from Lajamanu, Northern Territory; Krzysztof Wodiczko’s projections onto city high rises; and a six-week program of lectures, performances and international panel discussions, and diverse satellite exhibitions. An ambitious national outreach program took international visiting artists to cities around Australia for lectures and workshops, leaving a legacy of friendships and professional relationships, which would influence subsequent Biennales. Controversy erupted over a painting by Juan Davila, with its seizure by the vice squad fuelling heated media coverage. The Premier of New South Wales and Minister for the Arts, Neville Wran, famously responded that the police have no business meddling in matters of art and should give it back. 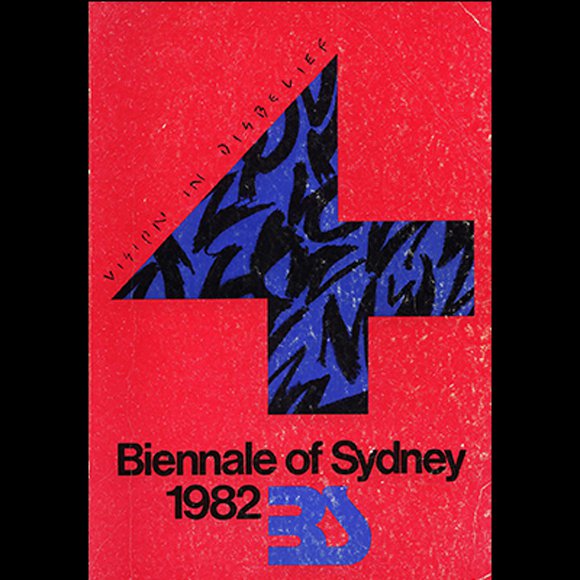 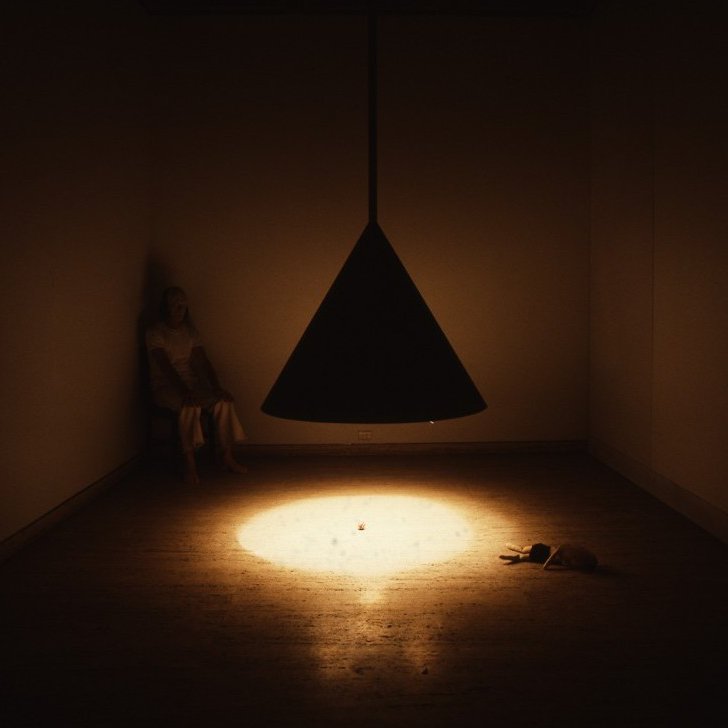 Ken Unsworth, Rhythms of Childhood, from the series, 'Memories of Childhood', 1980–82. Installation view of the 4th Biennale of Sydney (1982) at the Art Gallery of New South Wales