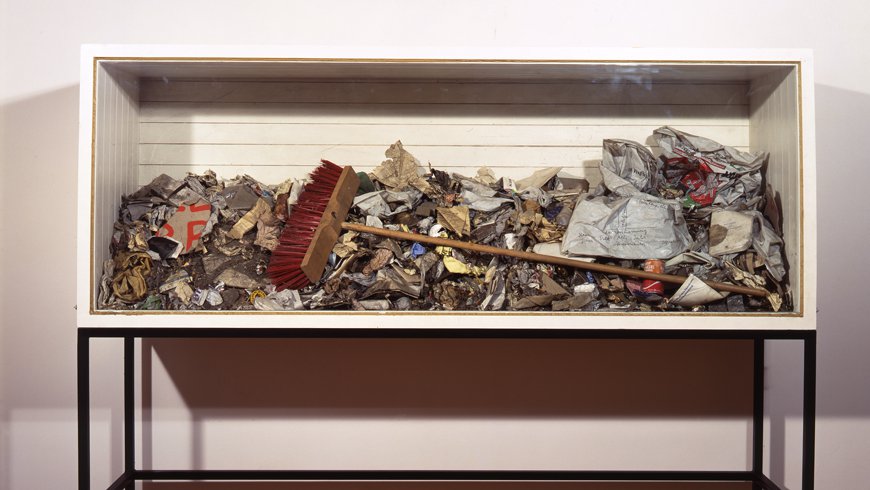 Substantially larger than its predecessors, the third Biennale, titled European Dialogue, also included two special exhibitions Recent European Drawing and Uses of Photography in Europe, which toured nationally. Nick Waterlow’s concept was to explore the influences and links between Europe and Australia, and question the predominance of New York as a global art centre. Having moved to Australia in 1977, the British-born Waterlow was well placed to introduce European avant-garde art to Australian audiences. Participating artists included Marcel Broodthaers, Gerhard Richter, Hanne Darboven, Mario Merz, Valie Export, Marina Abramović and Ulay, Daniel Buren and Ulrike Rosenbach. The late 1970s was a period of considerable political debate and polarisation around issues such as equality of representation for women and Australian artists in international exhibitions. Public demonstrations and street marches coincided with the opening of the Biennale. A grassroots publication, Sydney Biennale, White Elephant or Red Herring?: Comments from the Art Community, gives considerable insight into the spirit of the time. The struggle surrounding the 1979 exhibition has been credited with accelerating the formation of the Artworkers Union and inspiring the ‘perspecta’ exhibitions (1980–1999): biennial surveys of contemporary Australian art presented by the Art Gallery of New South Wales. The inclusion of paintings by Aboriginal artists from north-east Arnhem Land in 1979 also heralded an important shift in broadening understandings of contemporary art. 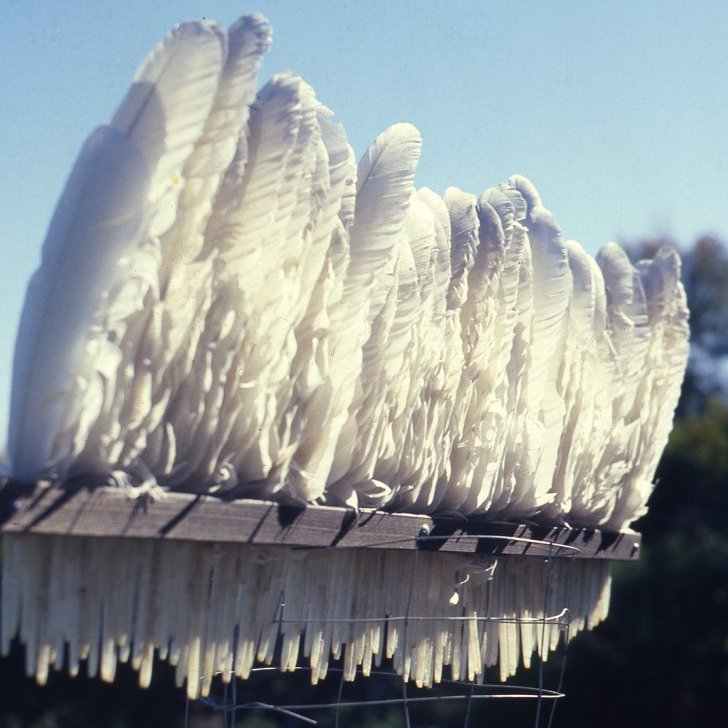 Rosalie Gascoigne, Feathered Fence, 1979. Installation view of the 3rd Biennale of Sydney (1979) at the Art Gallery of New South Wales 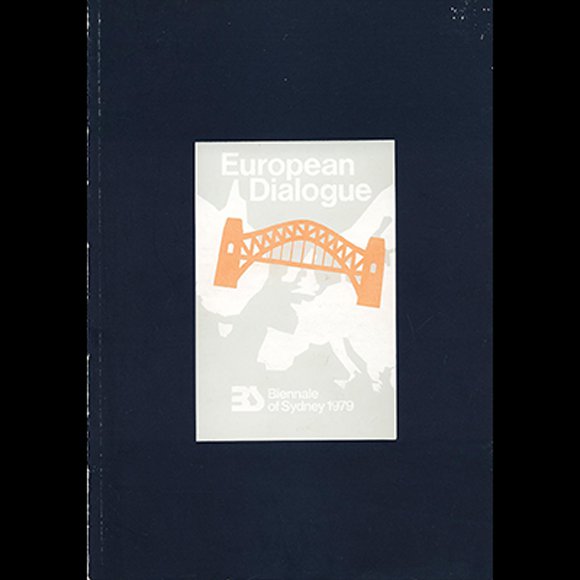 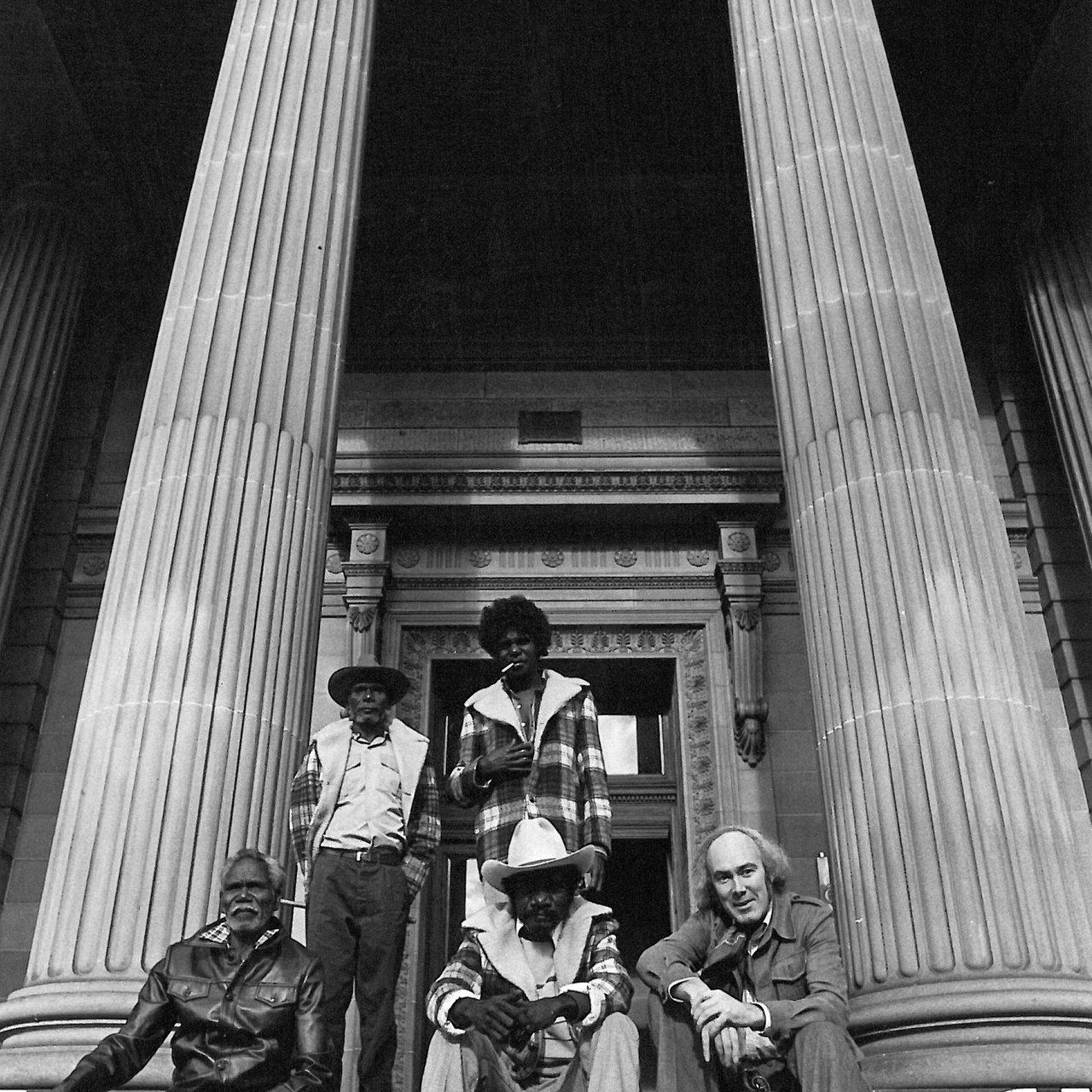