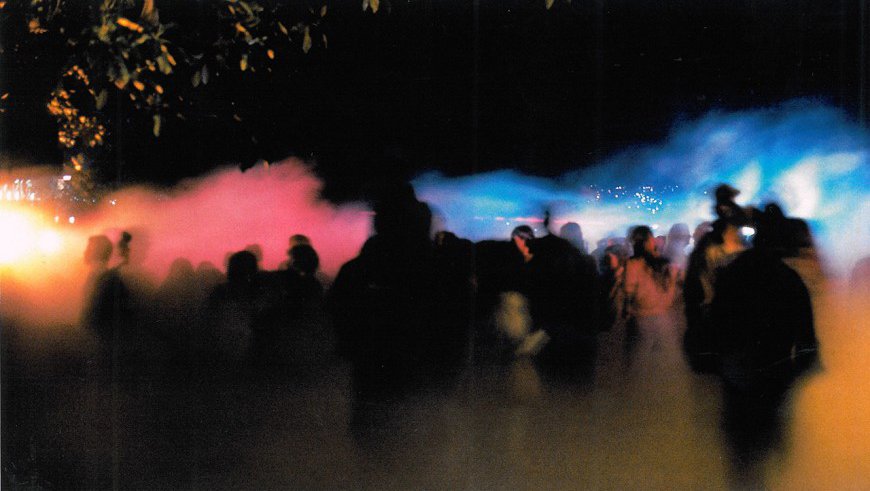 After a three-year interval, the second Biennale, titled Recent International Forms in Art, took place against a backdrop of heated political debate concerning the dismissal of the Whitlam government. The opening ceremonies, presided over by the new Prime Minister, Malcolm Fraser, met with an artists’ walkout. This was the first Biennale held at the Art Gallery of New South Wales. It was also the first with a clearly articulated curatorial theme developed by a single artistic director, a hallmark of the Biennale until today. The selection in 1976 explored new forms in sculpture, and included video, performance and mail art (small-scale works sent through the postal service), each of which tested the definition of sculptural form. Under the directorship of Tom McCullough, known for the innovative Mildura Sculpture Triennials of the 1970s, the exhibition included a performance by Stelarc, who suspended his body from hooks that pierced his skin, and Fujiko Nakaya’s fog piece – a sculpture with no tangible substance, which filled The Domain parklands adjacent to the Gallery. With 80 artists from 10 countries, the second Biennale again focused on the Asia-Pacific region, although McCullough visited only two countries in his preparations due to budgetary constraints. Participants from New Zealand, California and Japan were selected ‘for their ambience of experimentation that would suit Australian attitudes to sculpture and art generally’. 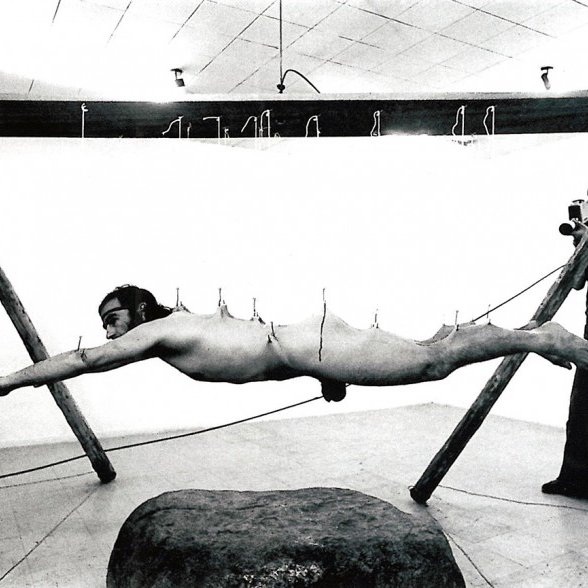 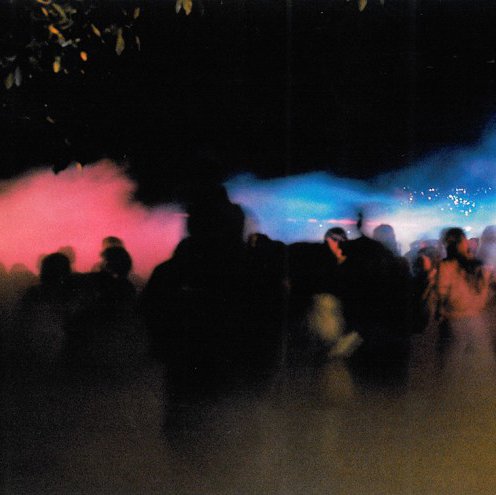 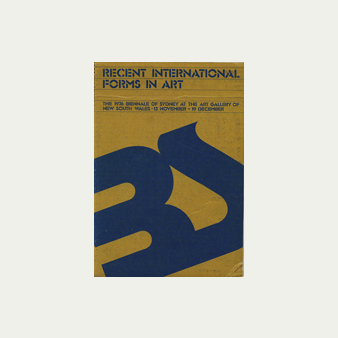