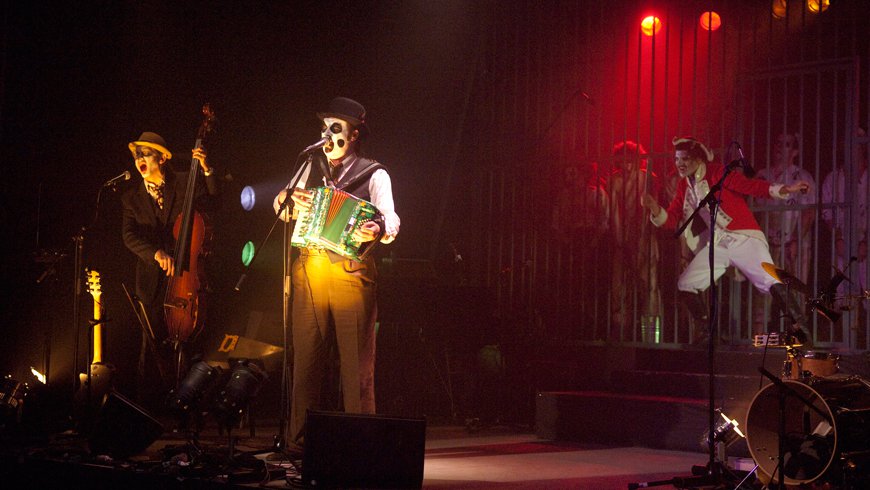 17th Biennale of Sydney (2010)
THE BEAUTY OF DISTANCE: Songs of Survival in a Precarious Age

The 17th Biennale of Sydney, THE BEAUTY OF DISTANCE: Songs of Survival in a Precarious Age, looked at the current condition of art from different perspectives. Questioning concepts like power and periphery, developed and undeveloped, first people and colonisers, ‘fine’ and ‘folk’ art, it aimed to ‘bring work from diverse cultures together, at the same time, on the equal playing field of contemporary art, where no culture can assume superiority over any other’. For Artistic Director David Elliott, the title referred in part to the distance between life experience (‘input’) and what artists create (‘process/output’), within which ideas of ‘quality’ or ‘goodness’ could be negotiated. The subtitle explored the affirmative power of art in a precarious world, and was inspired by the life and work of experimental film maker, anthropologist and musicologist Harry Everett Smith (1923–1991), known for his compilation of historic recordings, Anthology of American Folk Music. A program of concerts, performances and events was at the heart of the Biennale, including the London-based trio Tiger Lillies’ opera Cockatoo Prison, 2010, which explored the penal history of the island through music, song and theatre, and a 12-week SuperDeluxe@Artspace evening program of performances held throughout the Biennale. This edition offered one of the largest presentations on Cockatoo Island to date and presented a record 444 artworks across seven venues. Notably, 65 Australian artists participated in the exhibition, making it the strongest national representation in the Biennale’s history. 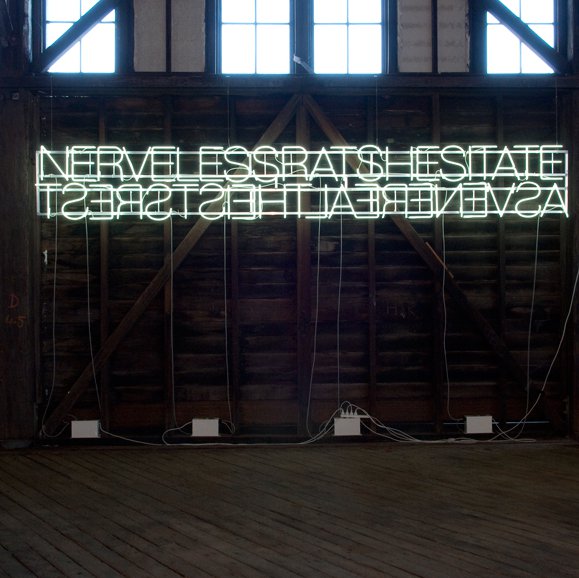 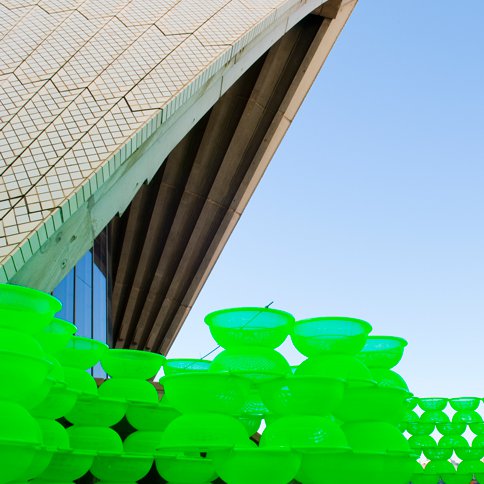 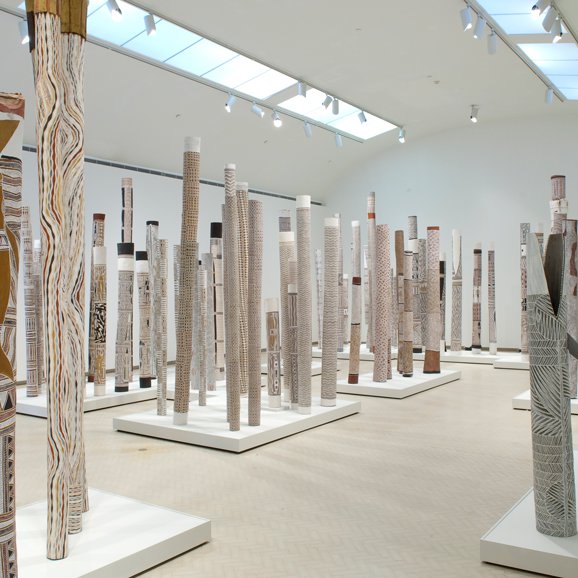 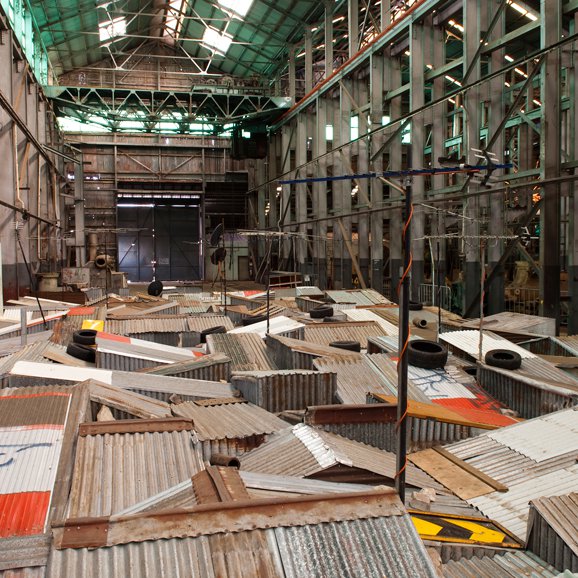