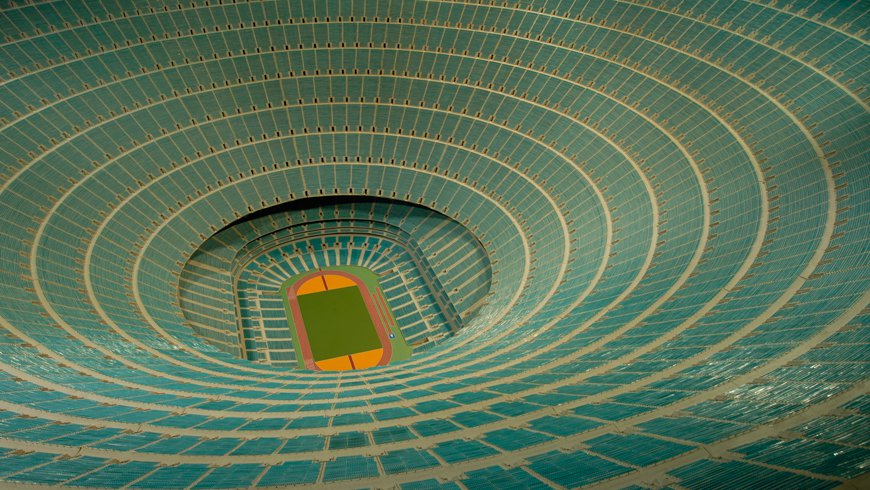 Revolutions – Forms that Turn included works that, in form or concept, expressed ‘our desire for change, the impulse to revolt and to radically alter perspectives’. Interested in reconnecting the artistic practice of today with the avant-garde work of earlier artists, Artistic Director Carolyn Christov-Bakargiev brought historical and contemporary works of art together to celebrate and explore dynamics of change and disruption, both in art and life. The exhibition featured different modes of participation, ranging from Pierre Huyghe’s transformation of the Sydney Opera House Concert Hall into a forest for 24-hours, to drawings contributed to the 2008 catalogue or works created for the Biennale’s online venue – a world first for a biennale, displaying interactive works, live streaming and video projects. The use of historic Cockatoo Island as a venue for the first time added to the movement between old and new. The former prison and shipyard has remained a Biennale venue since. Among the large number of works exhibited at the 2008 Biennale was Janet Cardiff and George Bures Miller’s enveloping 100-speaker sound installation at Pier 2/3, William Kentridge’s immersive video installation and performance/lecture that premiered on Cockatoo Island, and Mike Parr’s installation at that same venue, which drew together 17 videos from the artist’s past performances. For Christov-Bakargiev, ‘by changing perspectives – revolving, rotating, mirroring, repeating, reversing, turning upside down or inside out – we opened up possibilities for imagination and also for emancipation through art’. 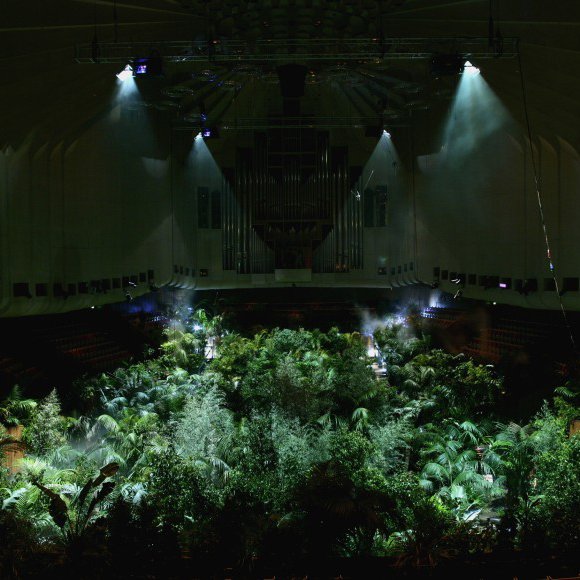 Pierre Huyghe, A Forest of Lines, 2008. Installation view of the 16th Biennale of Sydney (2008) in the Concert Hall of the Sydney Opera House. Courtesy the artist and Marian Goodman Gallery, New York and Paris. Photograph: Paul Green 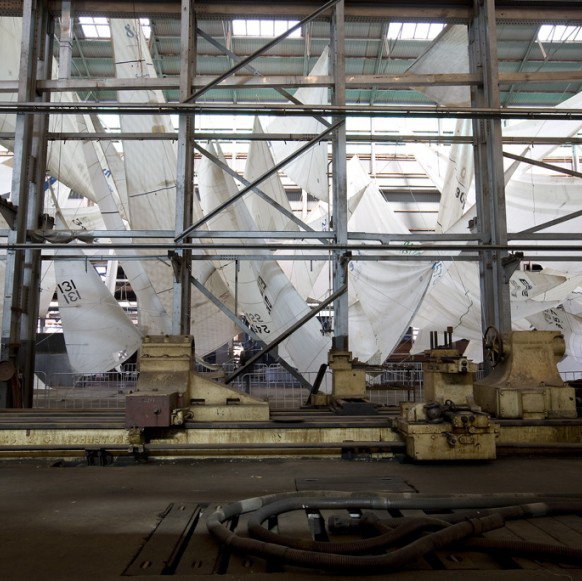 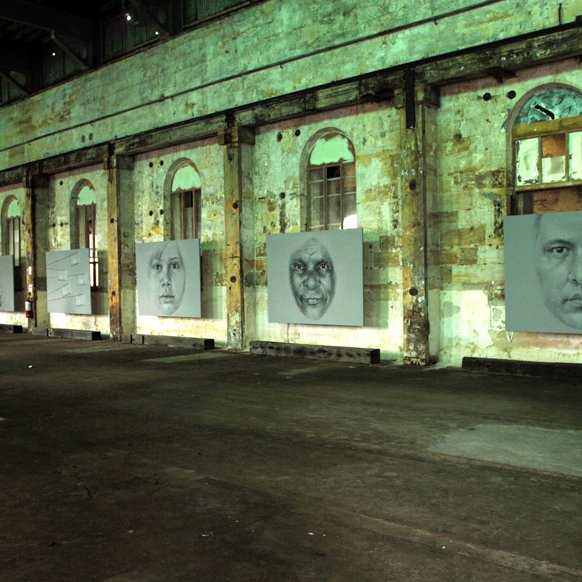 Vernon Ah Kee, What Is An Aborigine, 2008. Installation view of the 16th Biennale of Sydney (2008) at Cockatoo Island. Courtesy the artist and Milani Gallery, Brisbane. Photograph: Greg Weight