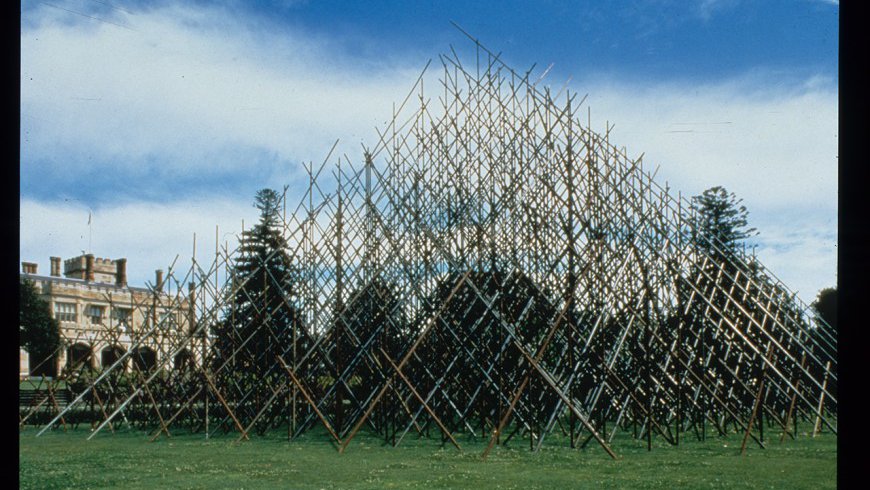 The expansive eleventh Biennale of Sydney, every day, directed by Jonathan Watkins, was staged across several outdoor sites as well as new and traditional venues. It was the first time the Museum of Contemporary Art (MCA) featured as a major venue, hosting experimental works such as Ann Veronica Janssens’ fog room and Patrick Killoran’s observation deck, which allowed people to lie down on a sliding platform with their heads outside a third-floor window. On Goat Island, Martin Creed’s balloons filled an entire house, one of several works experienced among the site’s heritage architecture. Outdoor works included Tadashi Kawamata’s garden sheds, Gereon Lepper’s animated floating discs at the Royal Botanic Garden Sydney, Rasheed Araeen’s pyramid sculpture in front of Government House, photographs by Beat Streuli on city billboards, and a publication by Navin Rawanchaikul distributed in Sydney taxis. Responding to growing interest in quotidian phenomena and the power of simple gestures, Watkins’ theme approached the ‘everyday’ on different levels. He reflected: ‘I was concerned not to be too literal in my interpretation of the exhibition’s concept … I wanted to consider work that not only depicted the everyday – or represented everyday activity – but also work that actually embodied the everyday.’ These included On Kawara’s installation Pure Consciousness, accessible only to children in a local kindergarten, and Rirkrit Tiravanija’s tent outside the MCA serving beer and showing films on the opening night, which further accentuated the 1998 Biennale’s desire to integrate art and life. 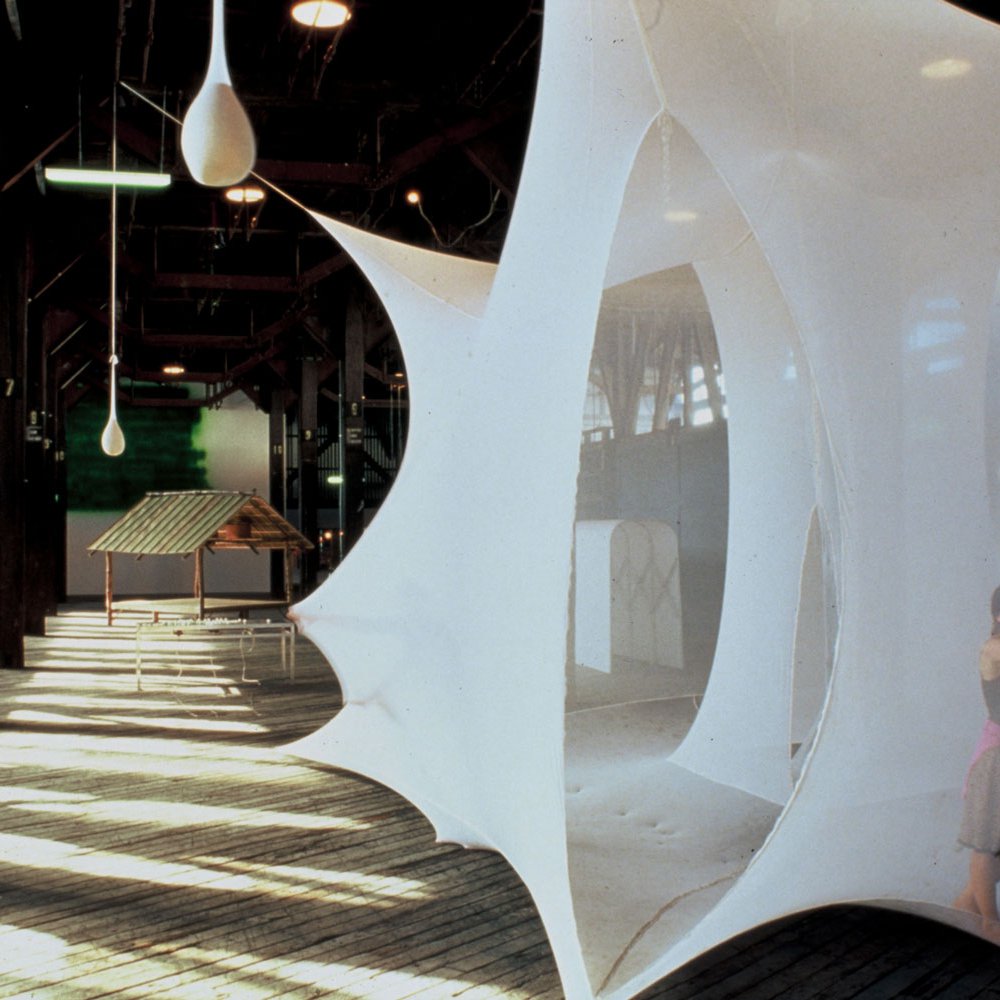 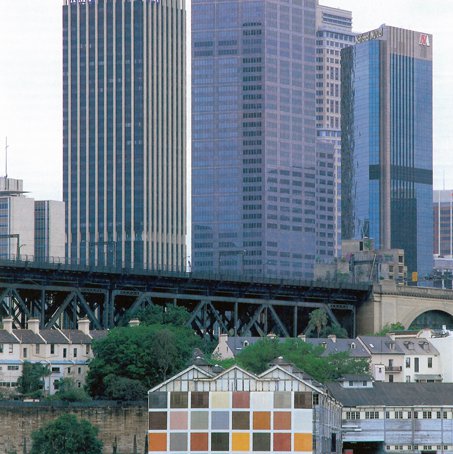