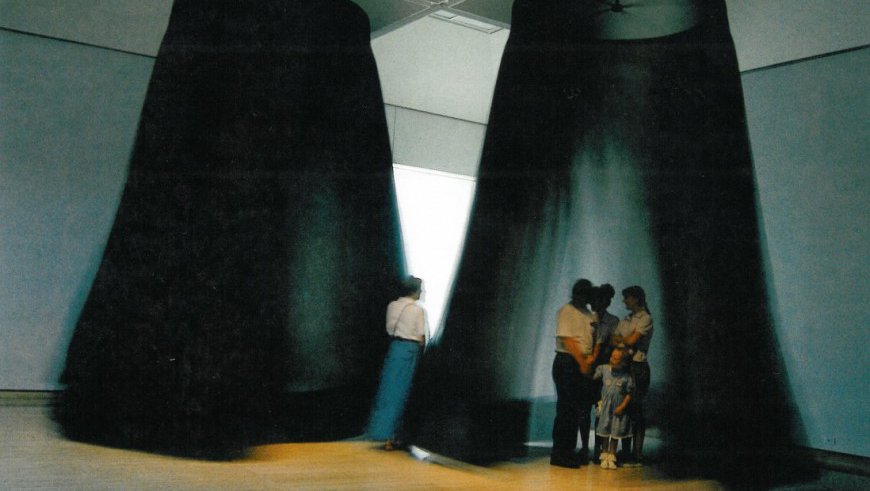 The tenth Biennale of Sydney in 1996 presented a reappraisal of historical reproductive technologies, including photography, film, print media and textiles. Artistic Director Dr Lynne Cooke focused on issues being addressed by contemporary artists, and considered society’s reliance on reproductive technology for information, culture and news from elsewhere. The title, Jurassic Technologies Revenant, signalled an orientation toward reproductive media, while reminding audiences that such media had historical origins. In a period marked by the rapid spread of digital and electronic technologies, the exhibition sought to ‘explore in depth the work of certain leading contemporary artists as they grapple with time-honoured methods of image-making at a moment when the prevailing forms and principal means of visual representation are undergoing radical revision’. The 1996 Biennale had been preceded by two symposia held in 1995 at the Powerhouse Museum and Artspace under the name of the ‘Biennale of Ideas’. The exhibition itself, smaller to prior editions, involved fewer than 50 artists – a conscious decision to give both artists and theme more space and attention. The Ivan Dougherty Gallery featured three artists who photographed local environs, while the Art Gallery of NSW, as the principle venue, presented other forms and genres of practice. Themes of identity, the body, landscape, film and its history ran through the exhibition, with works exploring the creation of multiples, such as Felix Gonzalez-Torres’ art objects created for broad dissemination. 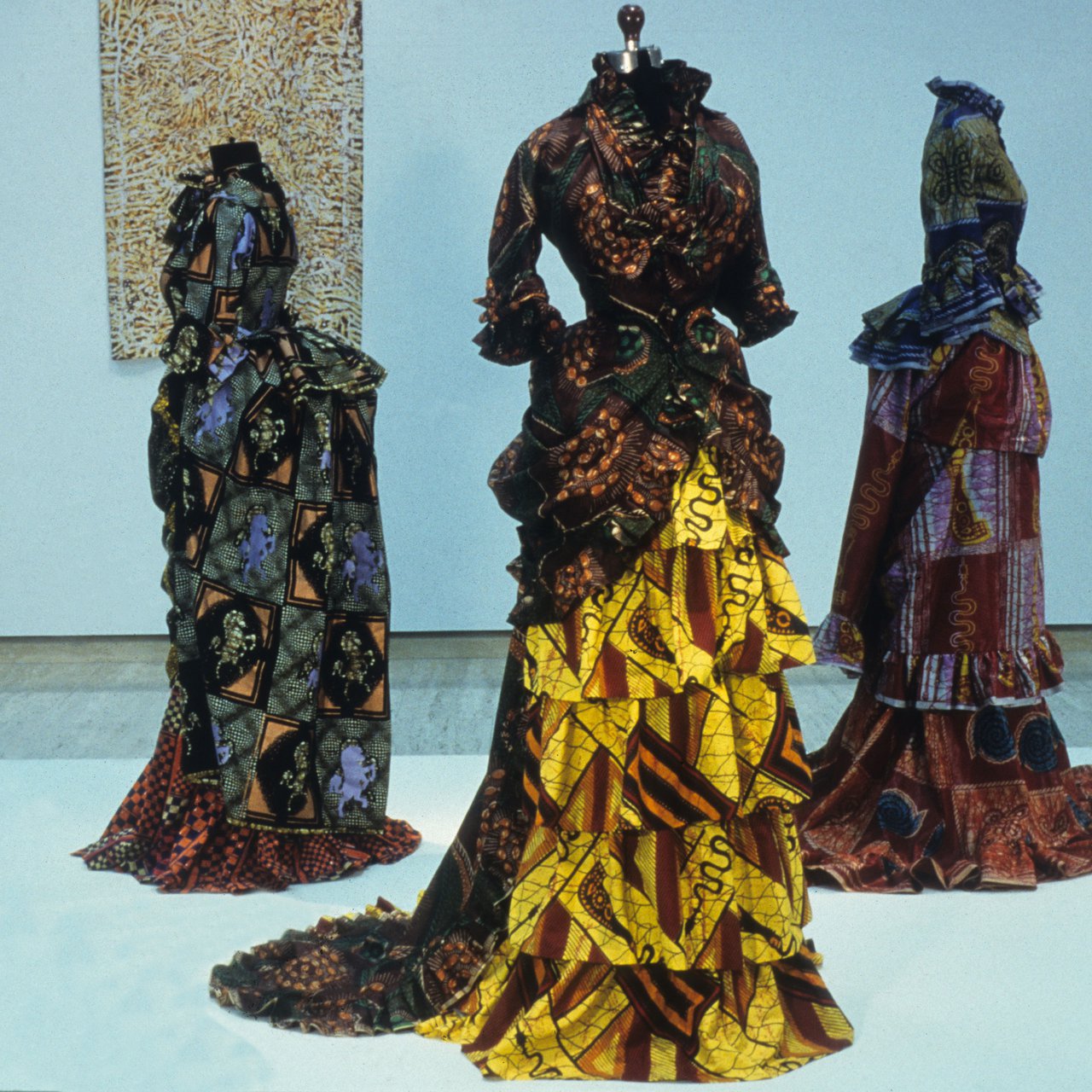